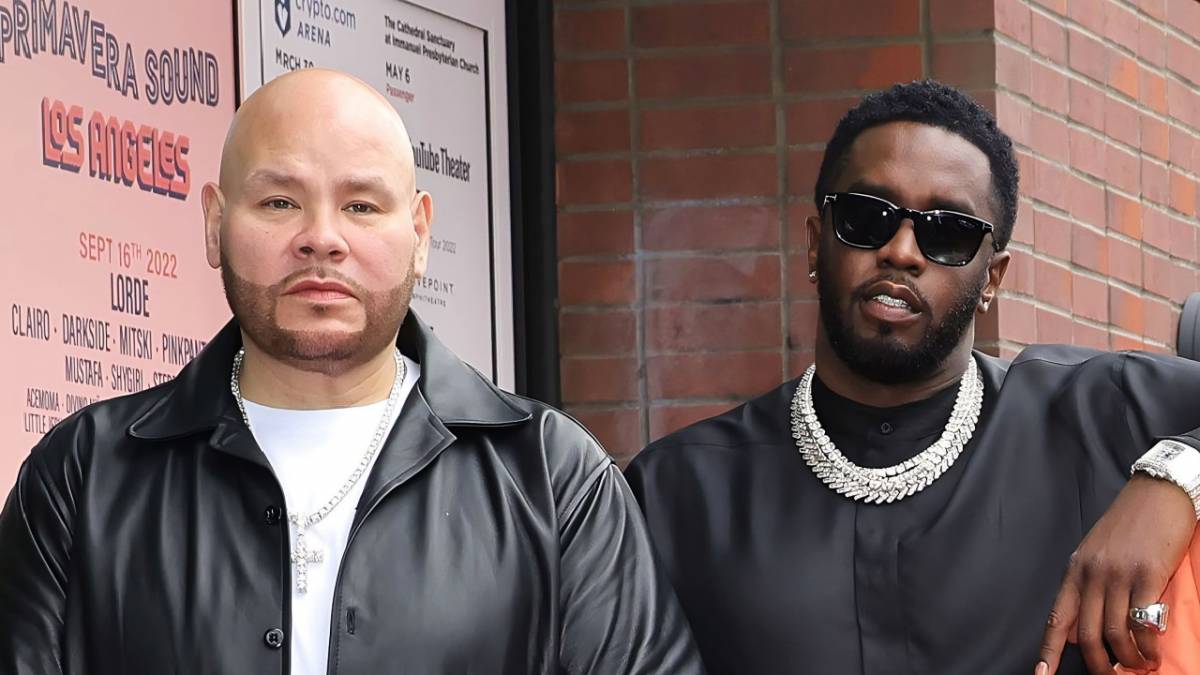 Fat Joe is joining forces with Diddy and LeBron James for a brand new interview series coming to STARZ.

According to Deadline, the network has ordered a pilot for the “genre-busting” series, which will see Joey Crack pick the mind of various high-profile guests in “an elevated documentary-style format.”

The as-yet-untitled pilot will be executive produced by Diddy and LeBron James through their respective companies, Revolt Studios and SpringHill.

“We’re about to create the biggest and most culturally-relevant series on television,” Fat Joe said in a statement. “With Puff, LeBron, the incredible team at STARZ and myself teaming up, you have a dream team that is guaranteed to produce TV gold.

“Hosting a show has always been a dream of mine and I’m thankful for everyone who helped make it a reality. I promise you that we’re going to push the envelope, deliver compelling interviews and provide pure entertainment. Do remember – you don’t know who I know!”

Diddy added: “I’m excited to partner with STARZ and bring these cultural giants together to create the No. 1 show on television. Fat Joe is a very authentic and respected voice in the culture that deserves a platform to bring these important conversations to a global audience on a major network.” 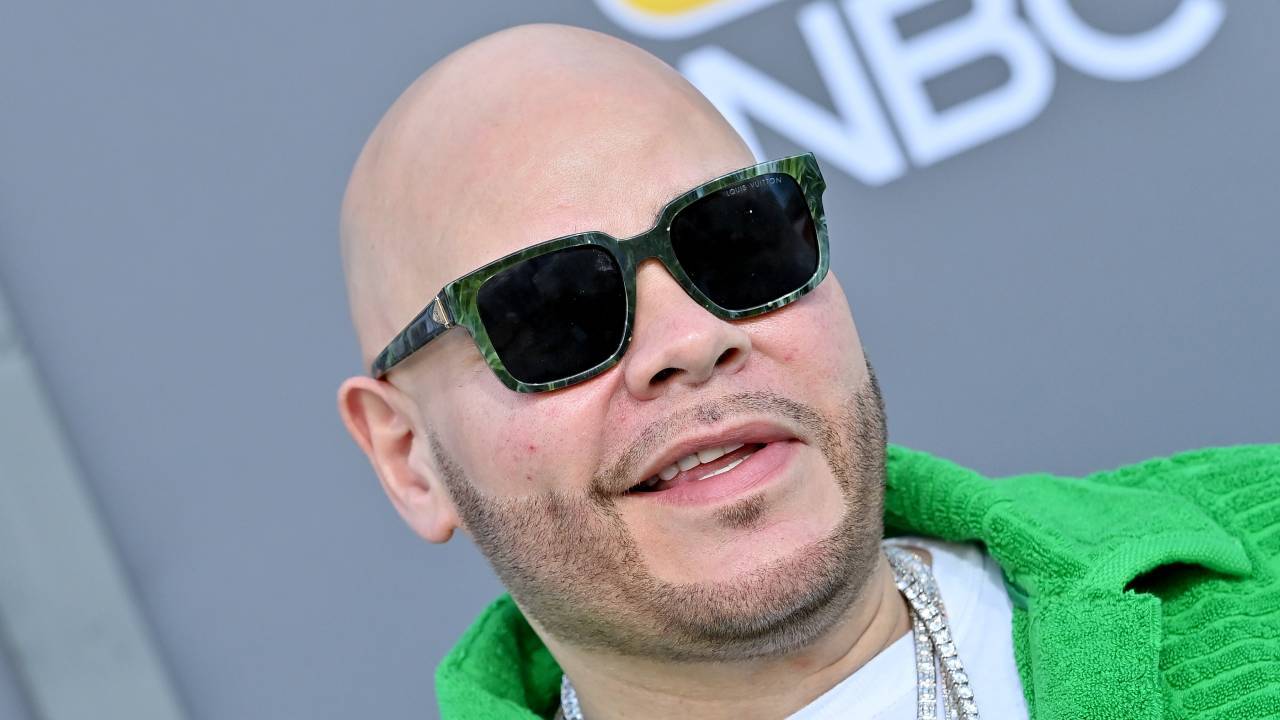 Fat Joe is no stranger to hosting his own show having had plenty of practice with his nightly Instagram Live talk show, The Fat Joe Show. The 52-year-old has interviewed a range of musicians, athletes, actors and politicians including Floyd Mayweather, Jamie Foxx, Rep. Alexandria Ocasio-Cortez and more.

This isn’t the only television program that Fat Joe has in the works. It was previously reported in July that SHOWTIME and BET Studios are developing a show about the Bronx rapper’s life alongside Hollywood heavyweight Kenya Barris (of Black-ish fame).

Sharing the same name as his upcoming memoir, The Book of Jose will chronicle Joey Crack’s almost three-decade career, following both the ups and downs of his rags-to-riches journey from his humble Bronx roots to Grammy-winning success.