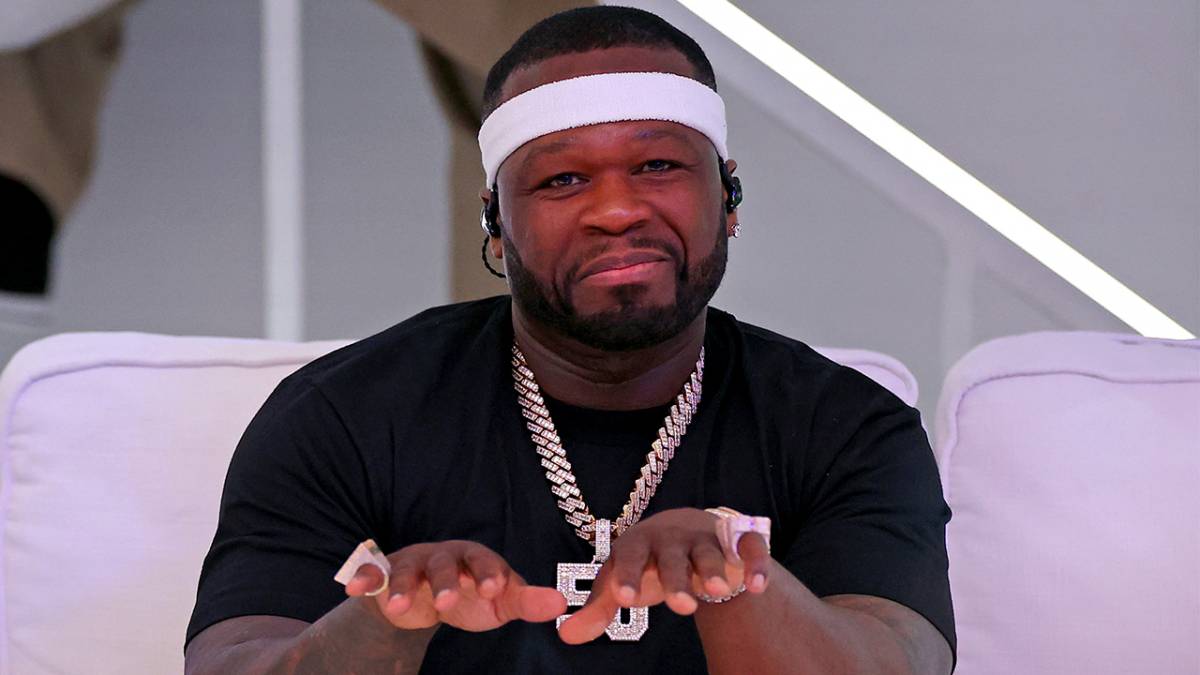 50 Cent has undoubtedly made the STARZ Network a ton of money over the years. From Power and Power Book II: Ghost to Black Mafia Family, executive producer Curtis Jackson has been instrumental in the network’s recent success. But on Tuesday (March 1), the Get Rich Or Die Tryin’ legend indicated all is not well in the STARZ universe.

Sharing an Instagram video of a man packing his suitcase, Fiddy wrote, “This is me packing my stuff, STARZ. Sucks, my deal is up over here I’m out. They renewed High Town, and FORCE is the highest rated show they have sitting in limbo. If I told you how much dumb shit I deal with over here, you would think they all went to school on a small yellow bus.”

But 50 Cent was just getting warmed up. In four additional Instagram posts illustrating an exodus was on the horizon, he made it perfectly clear he was ready to bounce.

“Hold my calls i’m traveling,” he wrote. “Getting the fvck away from STARZ. @bransoncognac @lecheminduroi. Anil get your fvcking bag’s in the car now, we are out of here, take that fvcking sign off the door no more G-unit film and television over here.”

He added, “Josh hurry the fvck up, get all the scripts we out! Micheal what the fuck are you takings so long for, let’s go! Why are you holding all of your clothing so perfect, we can just get new clothes when we get where we going.”

The posts come just hours after 50 Cent bragged about how successful his time with STARZ has been with an Instagram photo of himself standing in front of a private jet.

“G-Unit Film & TV produces the Top 4 series in African American households (Force, Ghost, Raising Kanan, BMF),” he said. “BMF was the biggest direct to consumer premiere via the Starz app. Force was the biggest premiere for Starz in the network’s entire history. Total of 21 shows across 9 different networks. 8 shows produced/in production/greenlit to production in 2022 increasing to a minimum of 10 in 2023.”

He also talked about the other endeavors G-Unit Film & Television has in the works, adding, “Additional 35 series projects (23 scripted and 12 unscripted) in development at G-Unit Film & Television. Of the shows sold, 15 are dramas, 2 are comedies and 4 are unscripted. 12 feature films in development at G-Unit in various stages (including DC’s XERO and 3BlackDot backed horror slate). Just started production on our first of two podcasts greenlit on the G-Unit Audio slate launching in 2022.”