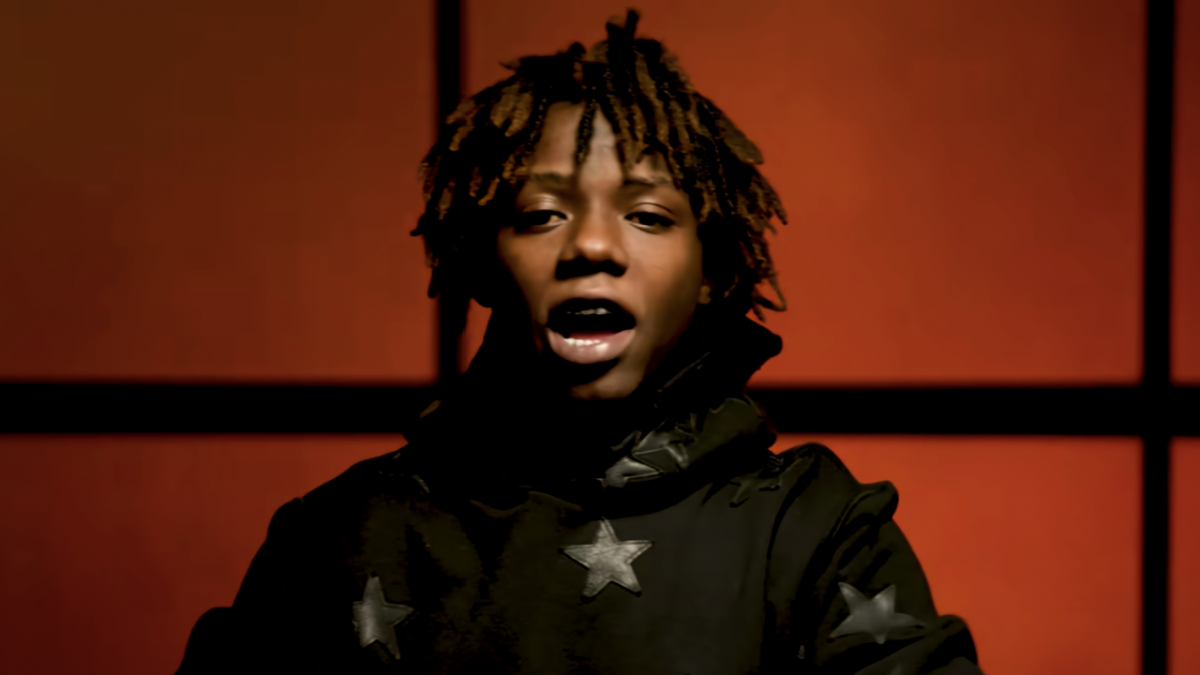 Jackboy was involved in a nasty car collision that almost claimed his life earlier this week.

The Florida rapper, who was previously signed to Kodak Black’s Sniper Gang label, documented the aftermath of the near-fatal crash on social media on Monday (September 5).

Footage uploaded to his Instagram Stories shows the front end of his black Chevrolet SUV smashed up, with pieces of the vehicle — including its bumper — torn off and sat metres away on the side of the road.

It’s unclear what caused the accident or if there was another vehicle involved, but Jackboy credited the car’s bulletproof exterior with saving his life.

“Damn, dawg!” he says in one clip as he examines the wreckage. “Wrecked my fucking car, dawg. N-gga almost fucking died. If this bitch wasn’t bulletproof, I woulda muthafucking died out this bitch. Got damn!”

He added in the video’s caption: “I Got Hella whips [I ain’t] Tripping #ExpensivePain. I love my cars bullet proof Dey Could Take A Good Hit [sunglasses emoji] I’ll Have It Back In 3 Days.”

Jackboy appears to have emerged from the collision unscathed having posted a follow-up Instagram Story showing him behind the wheel of a Lamborghini holding a stack of cash, soundtracked by Young Dolph’s “RNB.”

Jackboy’s close shave comes just weeks after he reignited his feud with Kodak Black. On August 23, the 25-year-old released a diss song called “Renegade Freestyle (Closure),” on which he accused his former label boss of being a federal agent due to his connection to former President Donald Trump, who commuted Kodak’s prison sentence in January 2021 in one of his last acts in office. 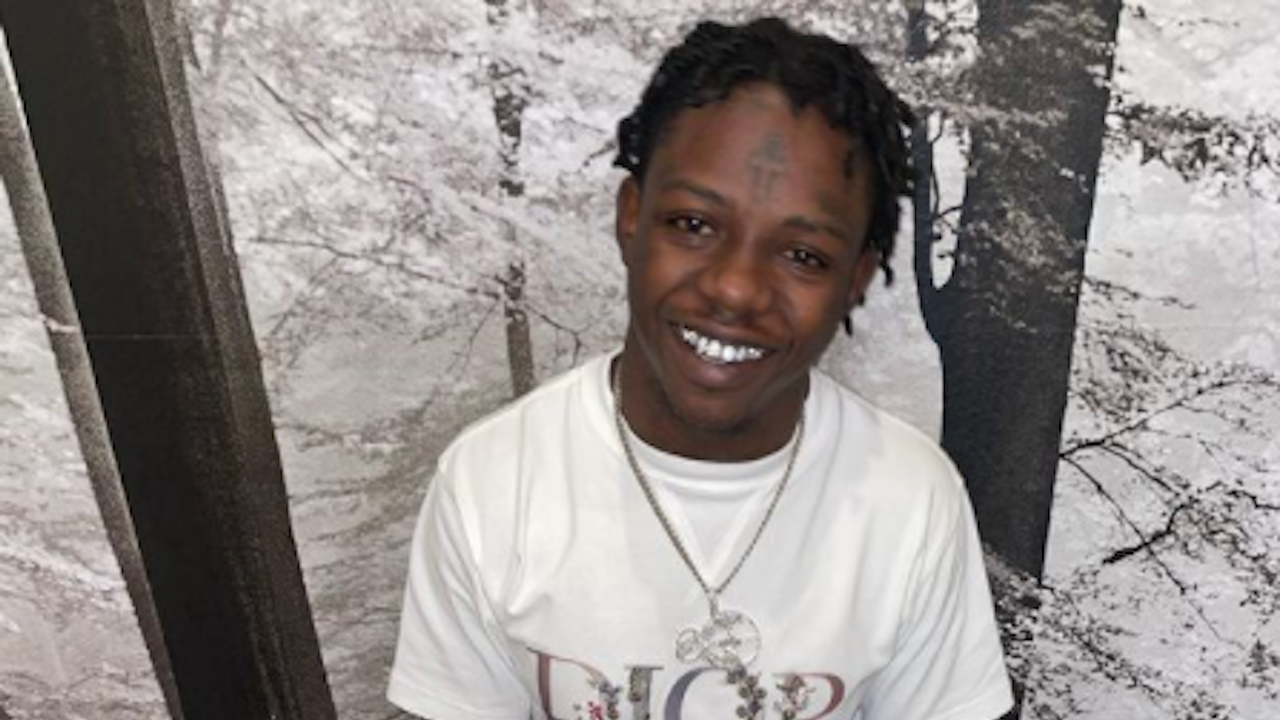 He added: “Hatin’ on my success hoping that people don’t go and work with me / You’ve been a bitch, you did the same shit wit’ Choo Choo and Koly P / You’ve been a bitch, you tried to pull stunts with Wam and Wiz / You the only n-gga I know that get mad when they artists lit / You the only n-gga fakin’ actin’ like you ’bout to spin / Yo’ ass a federal agent protected by the President / Real Zoe I ain’t got no friends in the government.”

Just hours after the song’s release, Kodak fired back on his Instagram Stories, writing: “People B Hurt When They Can’t Be Yo Friend No More! They Start Doing Lil Pussy Ass Hating Shit And Lying On Yo Name Try Bring You Down Wit Em Kuz They Really Need You Fr So If You Can’t Be They Friend No More ALL THEY MOTION GONE AND THEY LOSE HOPE.

He also posted a photo of Jackboy throwing up a “Z” hand sign with the caption: “Everybody know this not how you throw the Z up. This n-gga an imposter! I Tat a cross on my head he go put a cross on his too lol this bitch ass jit wanna be me so bad! Who tf brought him home? N-gga Ain’t got no stripes out here!”