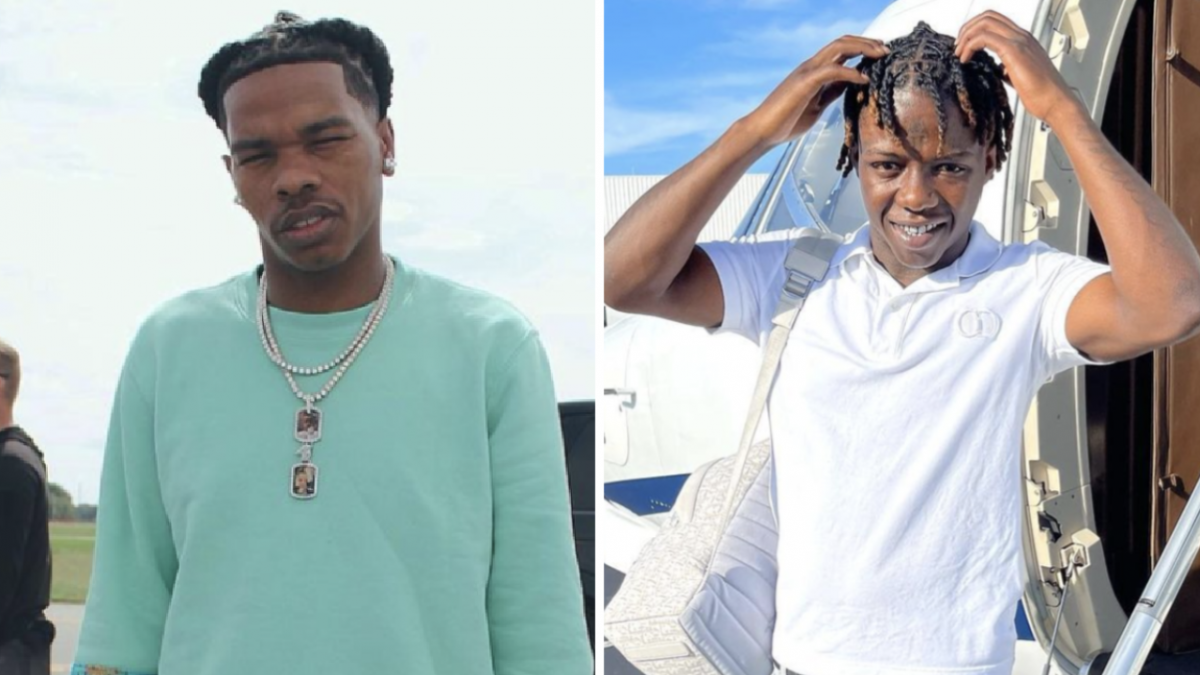 With Haiti reeling from the effects of August’s earthquake, rappers are looking to step up and do their part in helping those that have had their lives devastated by the natural disaster. The death toll rose to over 2,300 in August.

Jackboy — who was born in Haiti — headed to see the damage for himself and those ravaged most by the earthquake. What he saw left an impact on him, as he’s been inspired to help and put out a call-to-action for his fellow Hip Hop compatriots to join him on the front lines of aid.

“I just walked through a hospital in Haiti & all the patients are sleeping outside I personally handed every single one of them a envelope full of money but Fr Fr I feel like that ain’t enough,” he wrote to his Instagram Story. “Who want to go half with me and get a hospital built It’s not really that much especially if we using US dollars #PrayForHaiti.”

Lil Baby, who is known to be charitable with his time and money, took Jackboy up on his offer and let him know he’s in to help out.

“I got my n-gga on it with me on God we about to build something special,” Jackboy wrote.

The “Pressure” rapper called out Future to put half the money generated from his upcoming Haiti relief concert in Miami to put toward building the new hospital.

The benefit concert is slated to go down at the Oasis Wynwood in Miami at 7 p.m. ET on September 3. Lil Uzi Vert and more friends are expected to perform alongside Future.