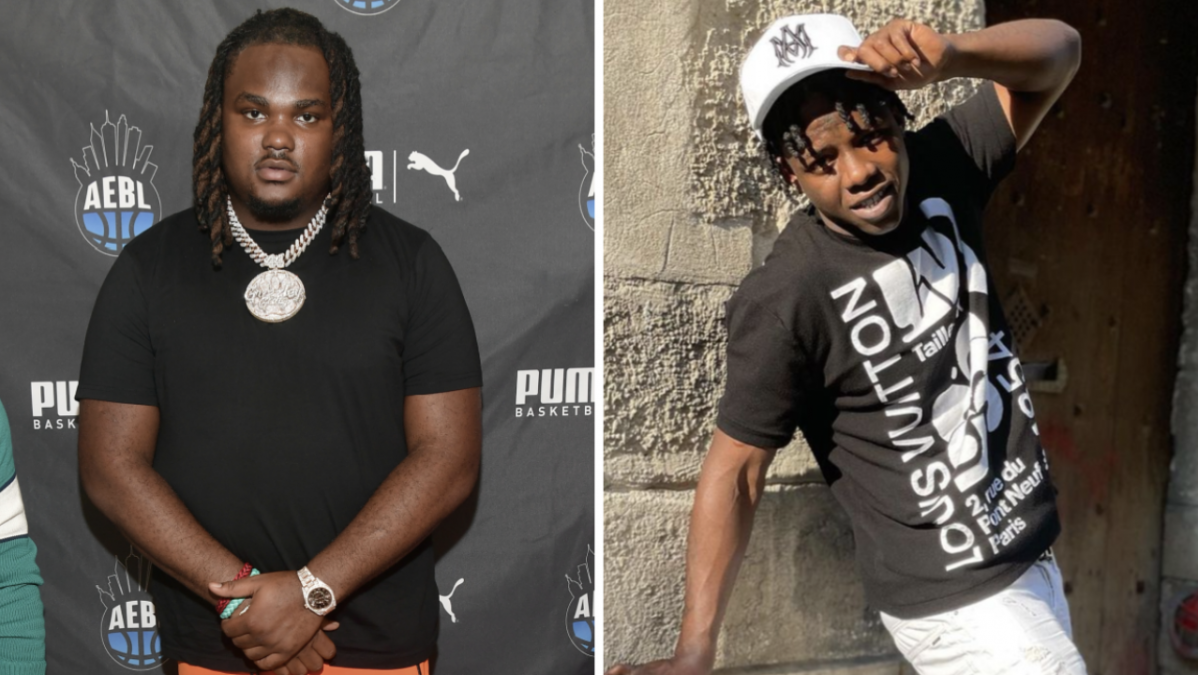 Tee Grizzley is gearing up to hit the road. Grizzley is plotting on the North American Built For Whatever Tour, which is named after his May 2021 album. Jackboy will be joining the Detroit native on the trek, as the Sniper Gang rapper appeared on a pair of tracks from the Grizzley’s LP.

“Had some time off now it’s that time again I’ll see y’all soon and I’m bringing @1804jackboy wit me tickets go on sale this Thu 8/12,” Tee Grizzley posted to Instagram on Monday (August 9).

Tickets for the tour have a pre-sale availability on August 11 with the general public having their chance on August 12 starting at 1 p.m. ET.

Built For Whatever was released in May and saw features from industry heavyweights such as Big Sean, Quavo, Young Dolph, Lil Durk, G Herbo, the late King Von, YNW Melly, Lil Tjay and more. The album debuted at No. 15 on the Billboard 200.

“The title of this album is my whole life in one sentence,” he said of the project. “The songs on the album and the things I refer to lyrically on each track reflect pieces of my real life. The name of this album is exactly what I am — built for whatever.”

2021 has been an eventful year for Tee Grizzley, who became a father for the first time in February.