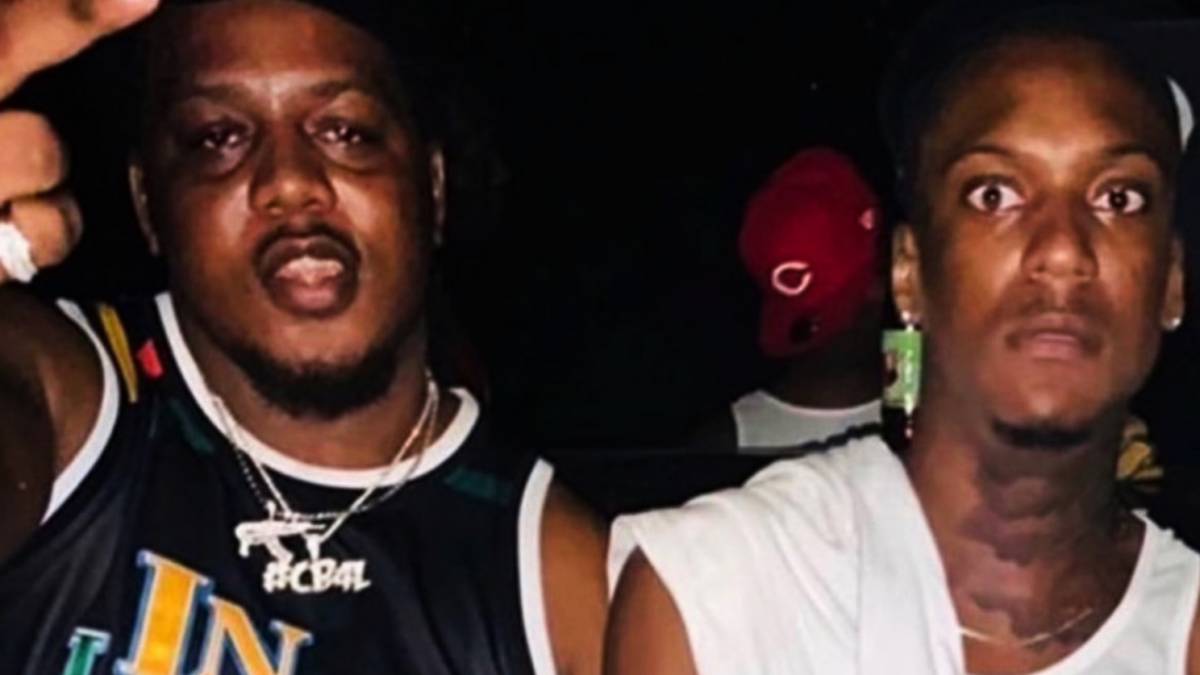 FBG Duck affiliate CBE KG was reportedly shot and killed in Chicago over Labor Day weekend, roughly two years after Duck was gunned down in the Gold Coast district.

Rumors they were blood related are rampant online. In a tweet included in the post shows emergency medical personnel on the scene with a stretcher and the caption: “FBG Duck’s little brother was shot and killed in Chicago last night.”

This latest murder continues a string of disturbing gun violence in the rap community. FBG Duck was one of three victims targeted involved in the August 2020 shooting. Police said they were shopping on Oak Street —  home to multiple luxury retail stores — when two vehicles pulled up to the scene. Four people hopped out of the cars and allegedly opened fire at the shoppers.

“At approximately 16:37 hours today, right here in the 100 block of East Oak Street, we had three individuals shopping,” Chicago Police Deputy Chief Daniel O’Shea told reporters at the time. “Two vehicles pulled up. Four individuals exited those vehicles, two from each vehicle, and began firing at the individuals that were on the sidewalk outside of one of the stores here. They also struck a female that was in one of the vehicles, which was also parked outside one of the stores.”

FBG Duck was shot in the chest, groin and neck. He was pronounced dead at Northwestern Memorial Hospital.

In a resurfaced VladTV interview, Duck admitted he knew his days were numbered, saying: “Of course I know muthafuckas wanna kill me. I’m a very disrespectful person. I know what I did in my lifetime. They don’t know because they don’t be out here with me. They don’t be on these blocks. You feel me? So they don’t know. Can’t nobody tell you shit about me like I could tell you about me.

The men believed to be responsible for the murder were apprehended in October 2021. Duck’s mother, Lasheena Weekly, announced multiple people were in custody via Instagram.

The men taken into custody included C-Thang — who was previously identified as the triggerman — Muwop and DQ. Zell, who was one of the accused shooters, died of suicide.