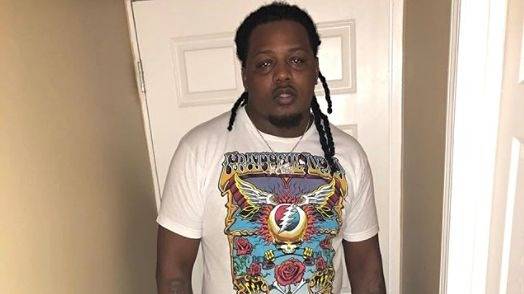 Chicago’s FBG Duck was shot and killed in his hometown on Tuesday (August 4). According to multiple reports, the 26-year-old rapper was one of three victims in a shooting in the Windy City’s Gold Coast neighborhood.

Police said three people were shopping on Oak Street, which is home to multiple luxury retail stores, when two vehicles pulled up to the scene. Four people got out of the vehicles and allegedly opened fire at the shoppers.

“At approximately 16:37 hours today, right here in the 100 block of East Oak Street, we had three individuals shopping,” Chicago Police Deputy Chief Daniel O’Shea told reporters. “Two vehicles pulled up. Four individuals exited those vehicles, two from each vehicle, and began firing at the individuals that were on the sidewalk outside of one of the stores here. They also struck a female that was in one of the vehicles, which was also parked outside one of the stores.”

Chicago’s ABC 7 reports FBG Duck was shot in the chest, groin and neck. He was pronounced dead at Northwestern Memorial Hospital. Fellow members of his FBG crew mourned his death via Instagram.

A 28-year-old woman and a 36-year-old man were also injured in the shooting. The woman is reportedly in stable condition while the man is in serious condition.

FBG Duck, whose real name was Carlton Weekly, had been part of Chicago’s Hip Hop scene for much of the past decade. His most recent single, “Dead Bitches,” was released in July.

WARNING: Graphic footage and photos of the shooting’s aftermath can be seen below.