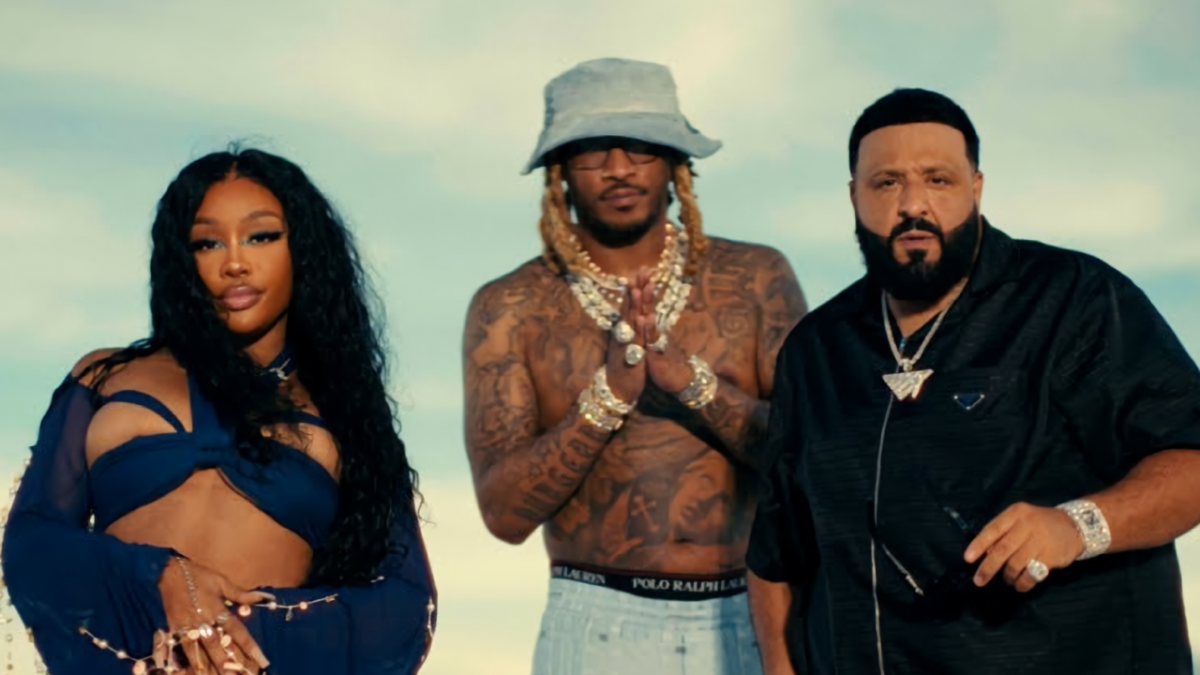 DJ Khaled has released the official music video for “Beautiful” featuring Future and SZA, the sole R&B ballad on his latest album God Did.

Directed by the ever-prolific Colin Tilley (Kendrick Lamar “Alright,” Nicki Minaj “Anaconda”), the romantic clip opens with the We The Best tapping into his inner-casanova and charming a caramel beauty on the beach.

Future and SZA — whose first-ever duet was an immediate favorite among fans — soak up the summer vibes from a mirrored platform. Love stays in the air as the trio keep the party going into the evening hours.

“Beautiful” is just the latest song from God Did to receive a visual makeover following the Drake and Lil Baby-assisted “Staying Alive,” as well as “Keep Going” and “Big Time.” The album also boasts appearances from JAY-Z, Kanye West, Eminem, Lil Wayne, Travis Scott and 21 SavageHITS Daily Double, God Did is on pace to earn around 115,000 album-equivalent units in its first week, good enough for a No. 1 debut on the Billboard 200. It would hand Khaled his fourth chart-topper following 2019’s Major Key, 2017’s Grateful and last year’s Khaled Khaled. 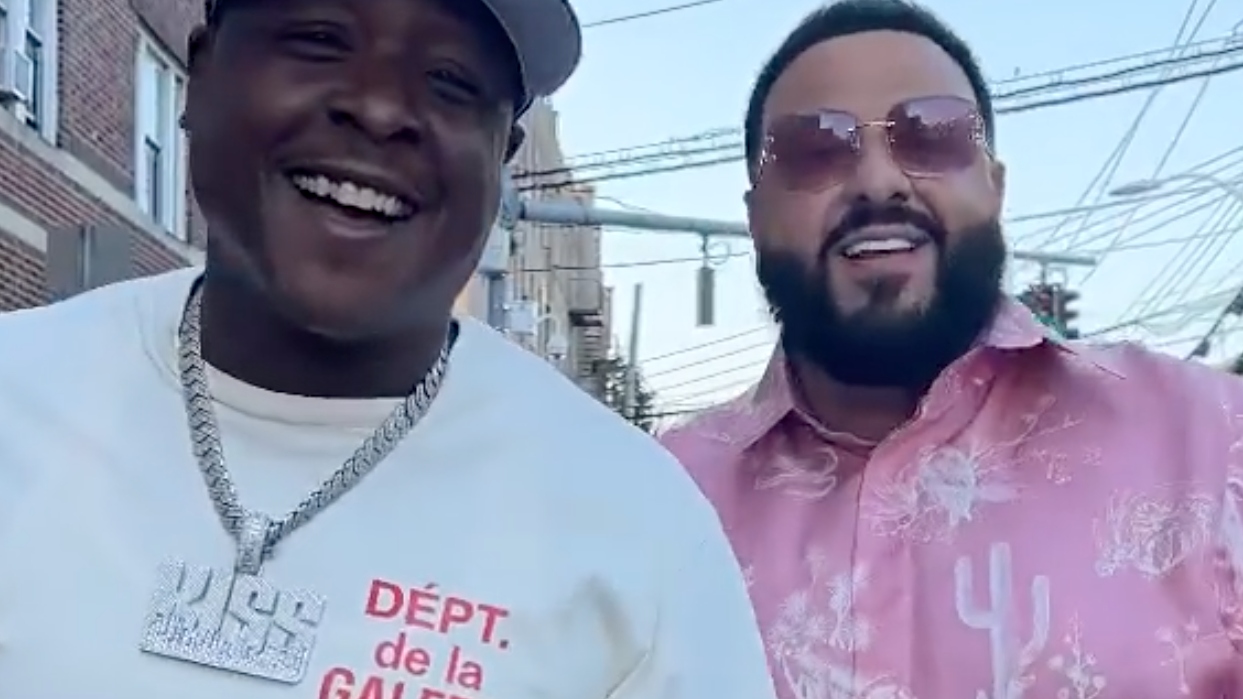 DJ Khaled Takes Over Yonkers Streets To Shoot New Video With Jadakiss: 'Top 5 In The Building!'

Future, meanwhile, topped the Billboard 200 himself earlier this year with his ninth LP I Never Liked You, which notched 222,000 units in its first week — the biggest debut of 2022 at the time. Lead by the No. 1 Billboard Hot 100 hit “Wait For U,” the album has since achieved over a million sales in the U.S.

As for SZA, her long-awaited sophomore album is supposedly coming “soon,” although the project continues to be plagued by delays. In July, the singer blamed Top Dawg Entertainment president Terrence “Punch” Henderson and RCA Records for the hold-up.

“it’s 100% punch and rca on this one,” she tweeted in response to a fan. “I wanted the summer. They wanted more time. Atp I’m just tryna have a good time stress free lol.”