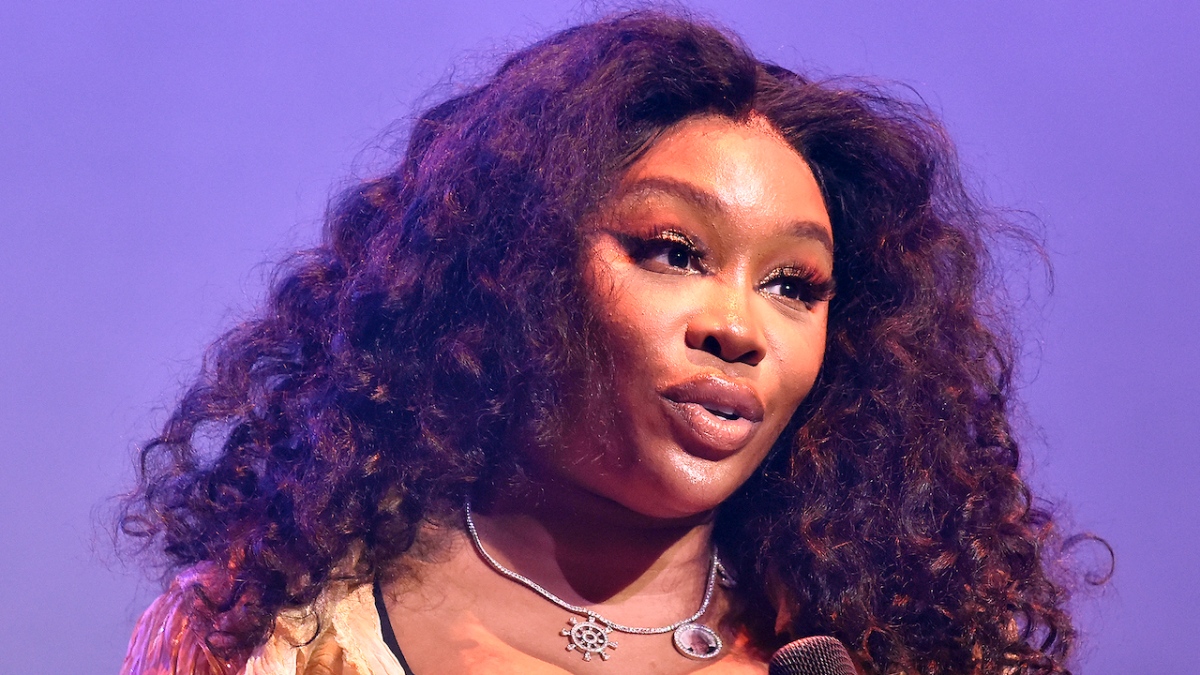 SZA is set to make her feature film debut alongside Eddie Huang and Euphoria star Chloe Cherry, according to Deadline.

Titled Tuna Melt, the movie is described as an off-beat dramedy likened to “an updated Pulp Fiction meets High Fidelity.” SZA will play the love interest of Huang, a hitman who unexpectedly meets the love of his life in the aftermath of a break-up, soon after carrying out a job. Cherry, who made her acting debut as Faye in Euphoria, will star alongside them in an unknown role.

Eddie Huang is also writing and directing Tuna Melt off the back of his 2021 directorial debut Boogie starring the late Pop Smoke. Kanye West’s former manager Scooter Braun is serving as one of the producers.

SZA previously announced she landed a major role in December 2021, writing to her Instagram Stories at the time, “Can’t believe I got the part I wanted. She’s an actress.”

The singer made her acting debut in the fourth season of HBO’s Insecure in 2020, appearing in the true crime show-in-show ‘Looking for LaToya.’ Her appearance in the series came just three years after contributing a song called “Quicksand” to the season two soundtrack. 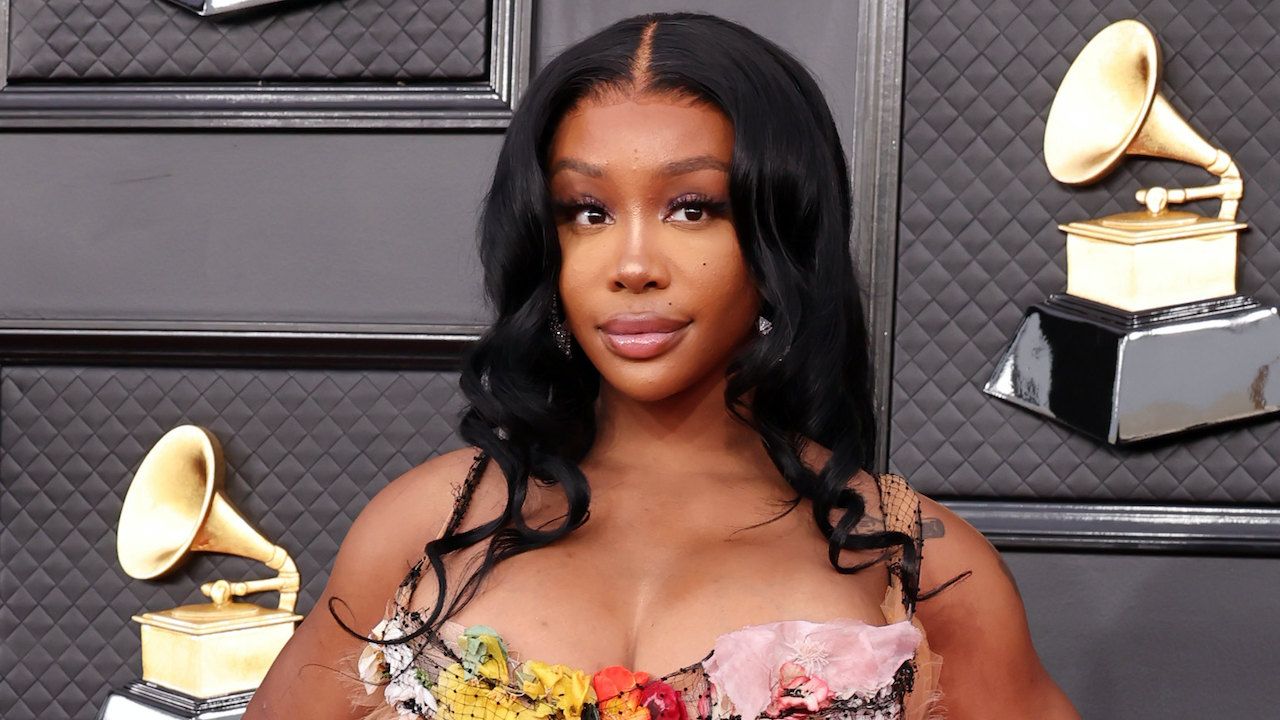 On the music side of things, SZA recently blamed Top Dawg Entertainment president Terrence “Punch” Henderson and RCA Records for her new album not dropping yet. During a recent intervew, Punch claimed the project is almost finished and has a release date locked in.

“It’s not really a secret. SZA’s coming very, very soon,” he said. “We pretty much have the album done…We know exactly when it’s coming out. But on the internet, you only get a certain amount of characters. You don’t have time to really go into a full explanation of what’s going on like that when you’re in the moment and tweeting something.”