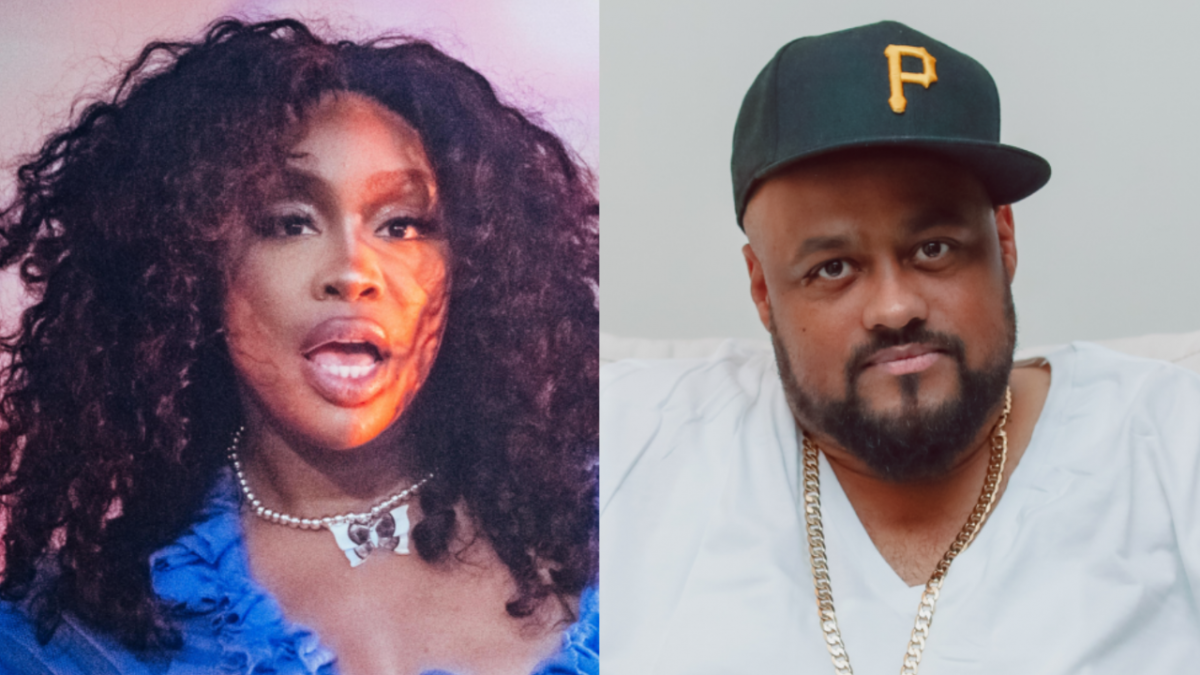 SZA recently announced her new album was “ready to go” and set to be released this summer, but it appears the project won’t be dropping soon after all. The singer took to her Instagram comments on Wednesday (July 20) to respond to a fan who questioned when the album is dropping and suggested she might have lied about the release.

“Congrats on the collab but Summer is almost over and there’s still no album @sza,” the fan said. “Please don’t tell me you lied again.”

SZA replied by blaming Top Dawg Entertainment president Terrence “Punch” Henderson and RCA Records for the album not being released yet.

“it’s 100% punch and rca on this one,” she wrote. “I wanted the summer. They wanted more time. Atp I’m just tryna have a good time stress free lol.”

Shortly after, Punch came across SZA’s comment and responded, “Starting to get tired of this. Getting tired of the whole business.”

SZA says her album delay is Punch (from TDE) and RCA’s doing.

Punch responds with some words of his own.

Just hours after Punch’s tweet, SZA tweeted, “We all tired.”

SZA and Punch haven’t had the healthiest of relationships on social media over the years. In October 2016, SZA claimed she was quitting TDE due to issues with Punch over her Ctrl album.

“I actually quit,” she tweeted at the time. “@iamstillpunch can release my album if he ever feels like it. Y’all be blessed.”

Punch didn’t directly respond, but he posted a photo of the Joker with the caption, “Lol.” 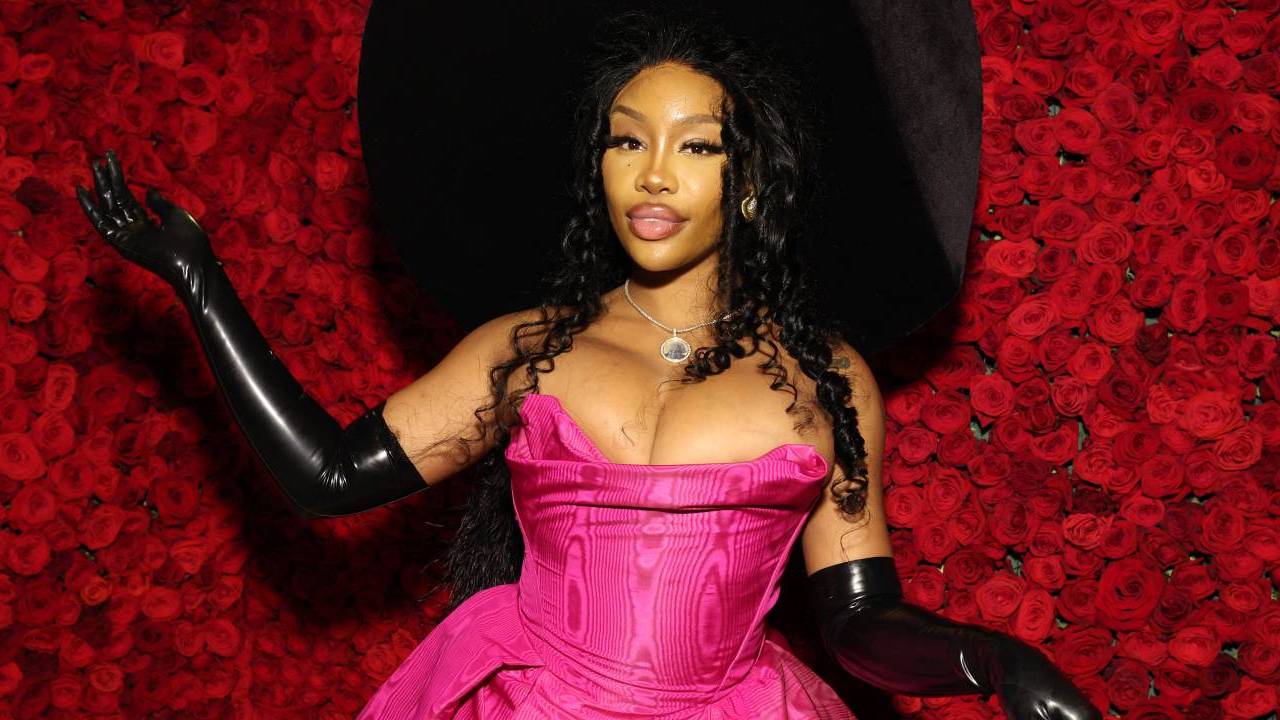 SZA Says Her New Album Is 'Ready To Go': 'It’ll Be A SZA Summer'

Then in August 2020, SZA said her relationship with TDE had “BEEN hostile” when asked about the release date for her sophomore album, claiming “soon” is the only answer she got from Punch.

When fans started questioning Punch, he responded, “I am a person and you guys are hurting my feelings. I’m gonna remember you n-ggas once the meet and greets pop off again.”