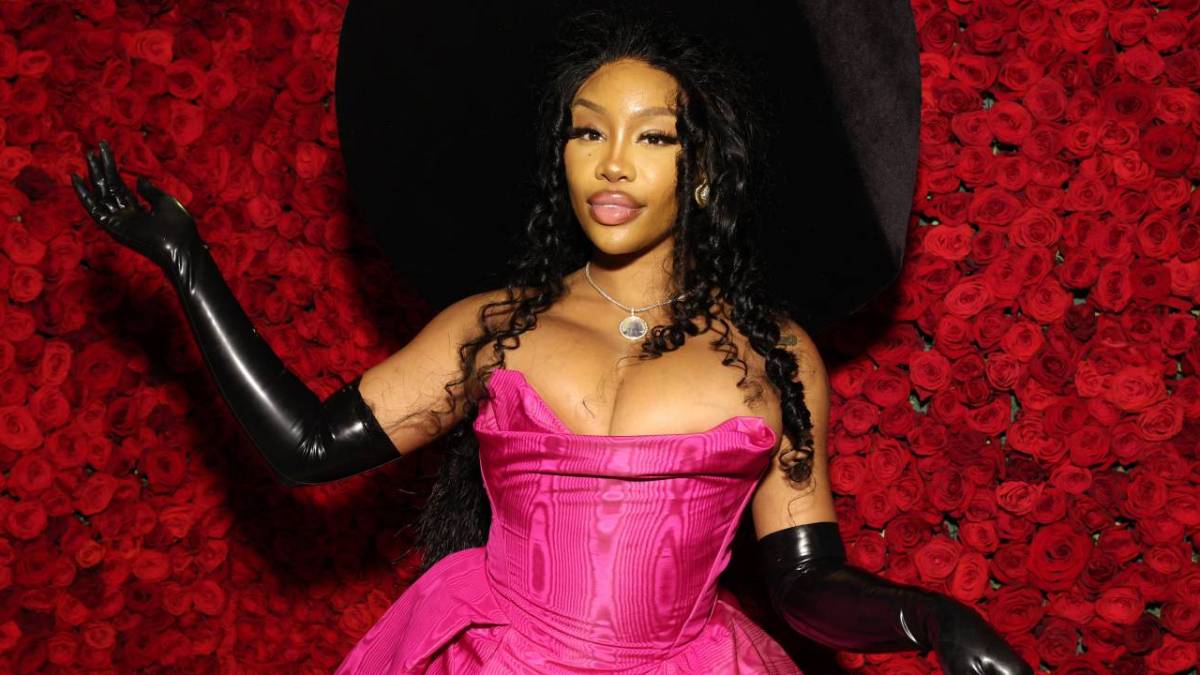 SZA Says Her New Album Is 'Ready To Go': 'It’ll Be A SZA Summer'

SZA season has returned. Five years after the release of her critically-acclaimed Ctrl album, she is ready to finally unleash her sophomore LP.

The TDE artist revealed that the project will arrive this summer while looking stunning in her Vivienne Westwood dress and walking the red carpet at Monday’s (May 2) Met Gala in NYC.

Special Vogue correspondent LaLa Anthony played the role of interviewer and caught up with SZA for a couple of minutes before heading inside, where she asked about the status of her elusive album.

“My album’s, like, finally ready to go, more than I’ve ever felt before,” SZA admitted. “So this summer will be a SZA Summer.”

2022 is shaping up to be another banner year for SZA. She took home her first-ever Grammy Award win earlier this year when she and Doja Cat won the trophy for Best Pop Duo/Group Performance thanks to their “Kiss Me More” collaboration. 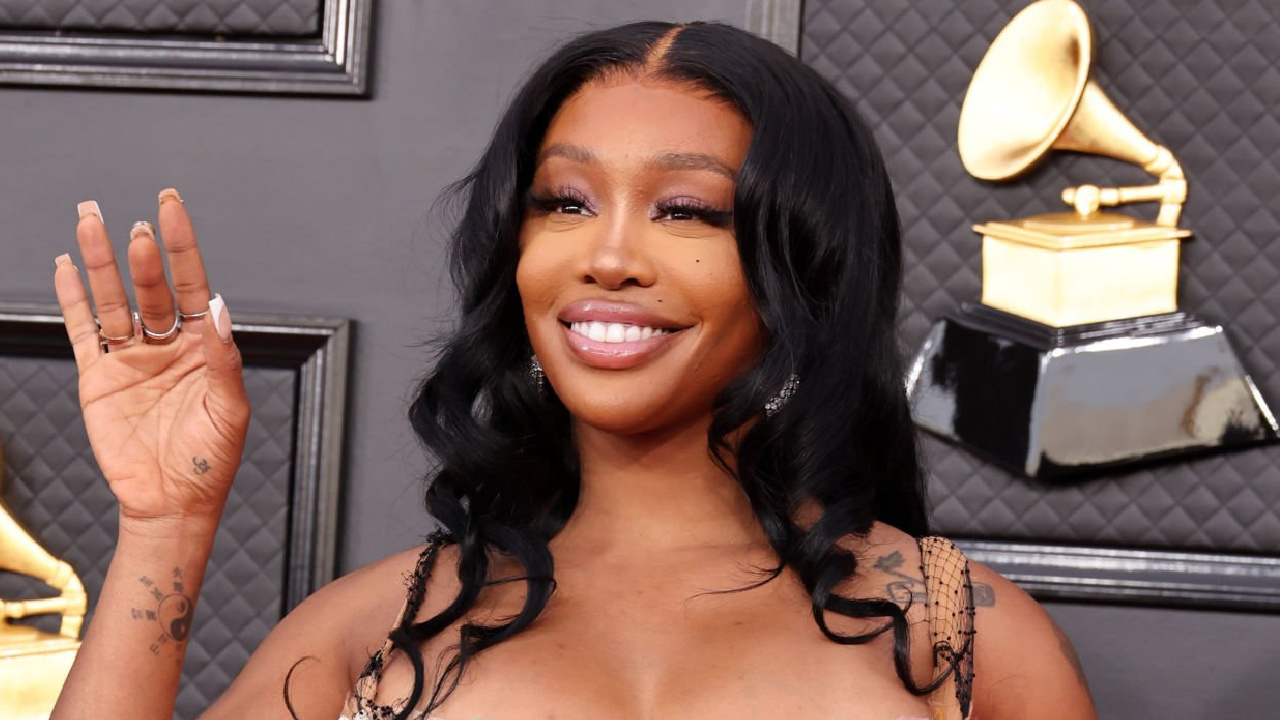 Following the Grammys, SZA shed light on the untitled album in a backstage interview with Variety. She confirmed the project was indeed finished after a serene studio trip to Hawaii.

“I just actually finished it up in Hawaii recently. It’s probably my most unisex project yet, if that makes sense,” she said. “It’s definitely for everybody, in a different way.”

SZA hasn’t released a song since 2021’s “I Hate U,” but look for that to change shortly.