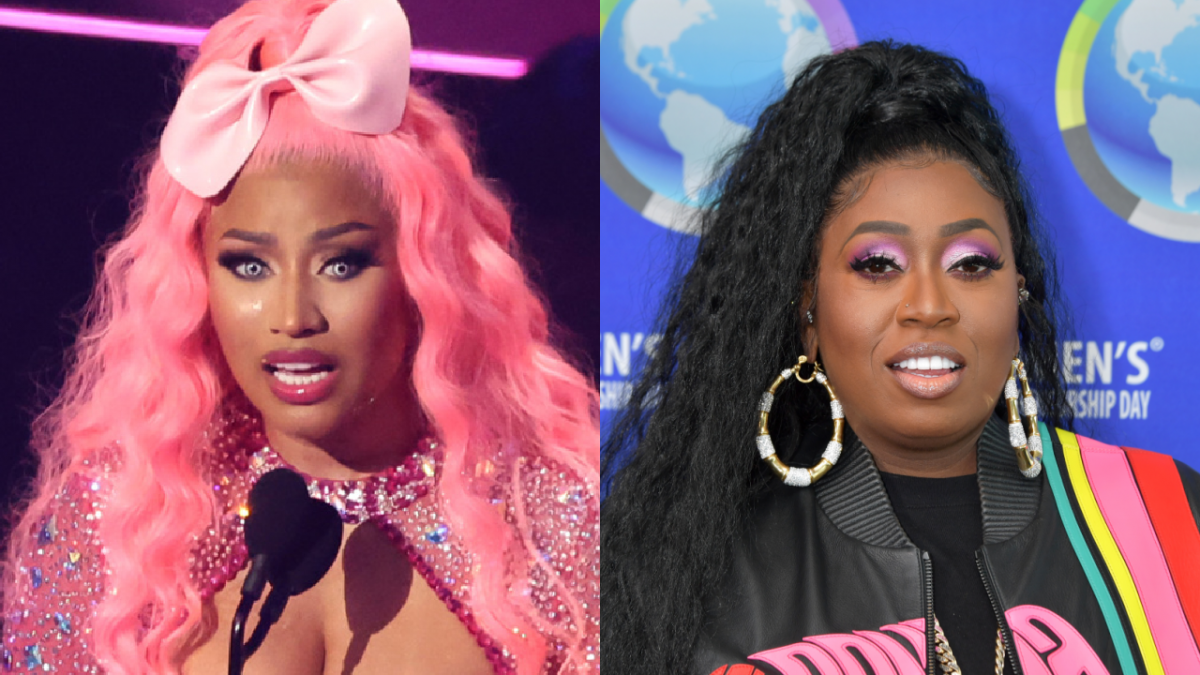 Nicki Minaj thanked many of her rap peers and predecessors at the 2022 MTV Video Music Awards, but one name was noticeably missing from her acceptance speech.

The Young Money superstar was honored with the Michael Jackson Video Vanguard Award at this year’s VMAs, which were held at New Jersey’s Prudential Center on Sunday night (August 28).

While accepting the prestigious award, which recognizes “outstanding contributions” and “profound impact” on music video and popular culture, Nicki showed her gratitude to those who’ve influenced her artistry and helped propel her career.

She added: “Of course, you guys, I have to thank Drizzy for always saying the things that I need to hear to get me back in the game. My whole Young Money family — Baby, Slim, Mack.”

However, fellow female rap pioneer and Video Vanguard Award winner Missy Elliott was curiously absent from the list — and the answer may lie in a recent tweet that riled up Nicki Minaj’s fervent fanbase, the Barbz.

Earlier in August, Nicki thanked Missy Elliott for paving the way for her success after she congratulated her on the news that she would be receiving this year’s Vanguard Award. “Mumbling & cackling??? nah omg thank you Missy,” she tweeted. “You kicked down this [door]. Nothing but Love & Respect for your iconic artistry.”

Weeks later, though, Missy came under fire after she asked her Twitter followers if there’s a difference between a “hit” and a “classic record,” which the Barbz perceived as a swipe at Nicki, who made Billboard chart history with her new single “Super Freaky Girl” just days prior.

After her question was taken out of context, the Supa Dupa Fly rapper clarified her original tweet and responded to the hateful responses.

“I love so many of yall answers,” she wrote. “This was a back & forth with my producer friends over music.Is there a difference between Classics & hits & he said it’s more preference. So y’all helped. A few chose 2 be hurtful but understand this came from a positive place.” 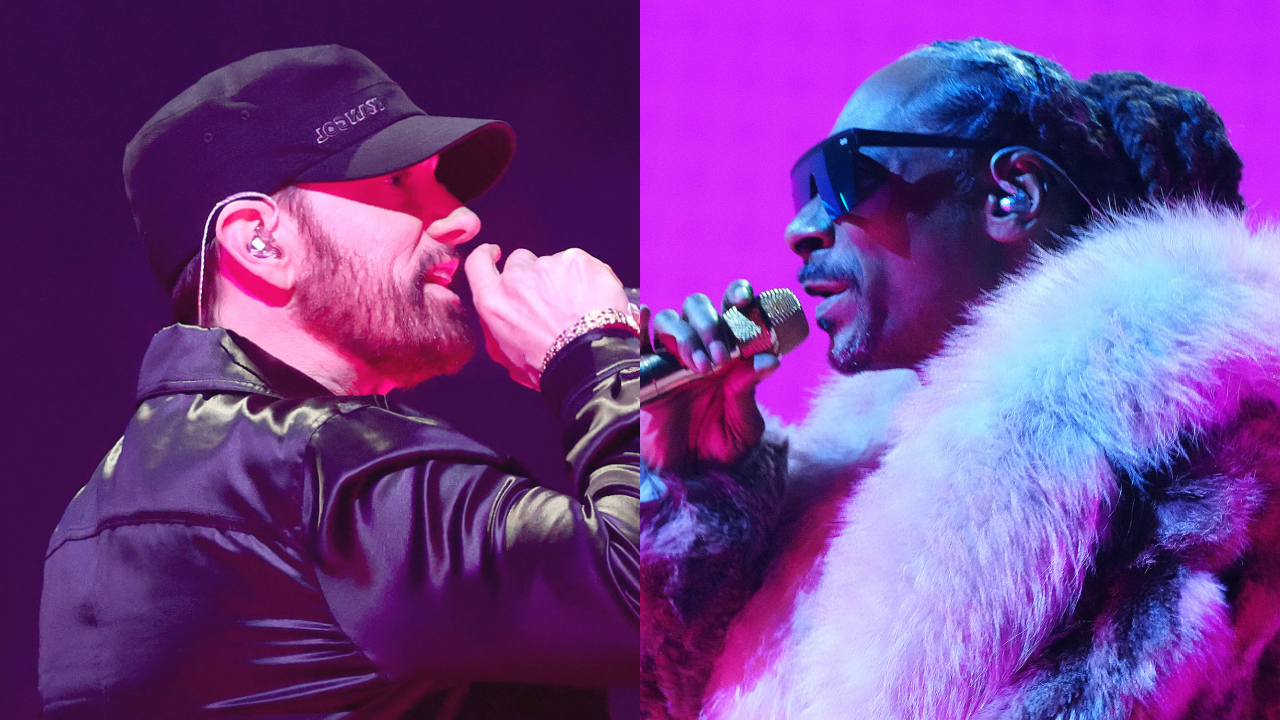 While Nicki didn’t address the spat during her VMAs acceptance speech, she did reserve special thanks for the Barbz. “The Barbz. Baaaarbz!” she said toward the end of her speech. “Thank you, thank you so much. You guys are my babies.”

Lil Kim — another female rap icon who’s had a turbulent relationship with Nicki over the years despite serving as a major influence — also failed to get a mention. The omissions didn’t go unnoticed by those watching at home.

“NOT ONE MOMENT DID SHE MENTION THE REAL QUEEN OF HIP HOP AND HER BLUEPRINT THAT SHE STOLE FROM, but are we shocked?????? WHERE IS LIL KIM,” one fan tweeted.

Another wrote in response: “She only sees herself as a ‘Queen’. I’m sure she didn’t even mention Missy Elliot, being that she constantly try’s copying her formula by rapping over old school hiphop dance music.”

I didn’t watch but I’m sure Nicki didn’t mention Lil Kim or Foxy Brown because she is selfish. She only sees herself as a “Queen”. I’m sure she didn’t even mention Missy Elliot, being that she constantly try’s copying her formula by rapping over old school hiphop dance music.

As is customary for Michael Jackson Video Vanguard Award recipients, Nicki Minaj took over the MTV VMAs stage to deliver a career-spanning medley of some of her greatest hits.

The 10-minute spectacle saw the Queen rapper run through fan-favorites such as “Super Bass,” “Moment 4 Life” and “Monster” in front of an illuminated pink pyramid design.

The set closed out with a seductive rendition of her Rick James-sampling hit “Super Freaky Girl,” during which Nicki danced on a stripper pole surrounded by shirtless male dancers.

Nicki Minaj, who co-hosted the VMAs alongside LL COOL J and Jack Harlow, also took home the Best Hip Hop Video award for her “Do We Have a Problem?” collaboration with Lil Baby. Harlow was the night’s biggest winner, though, walking away with four “Moonman” trophies.

Check out the full list of 2022 MTV VMAs winners here.