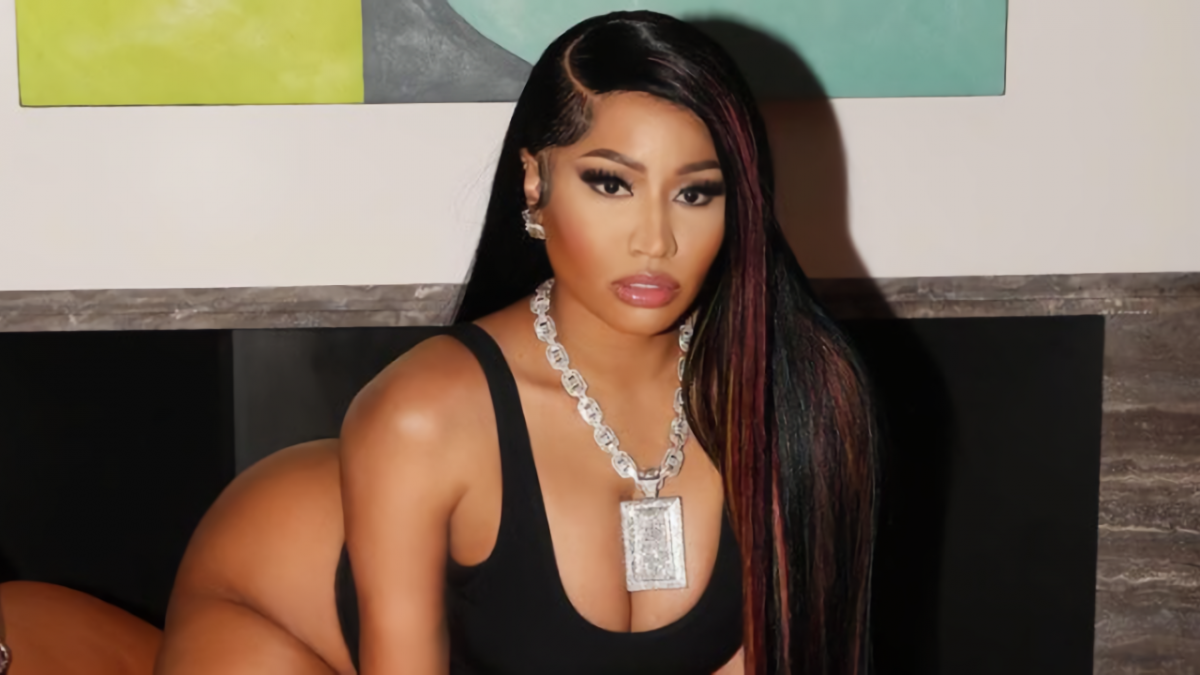 Nicki Minaj has been announced as this year’s MTV’s Michael Jackson Video Vanguard Award recipient, which she’ll be awarded at the 2022 Video Music Awards (VMA’s).

The 2022 MTV VMA’s will air live from New Jersey’s Prudential Center on Sunday, August 28 at 8 PM ET, where the Pinkprint rapper will also perform at the awards show for the first time since 2018.

Nicki Minaj – who has been previously nominated for a VMA 17 times and won five times – is also nominated this year for “Best Hip Hop” for her single “Do We Have A Problem?” with Lil Baby.

Nicki is set to join an impressive line of past recipients of the Video Vanguard Award –which honors artists for their contributions to the music video artform – including Beyoncé, Madonna, Rihanna, Missy Elliot, Kanye West, Justin Timberlake and Britney Spears.

You won’t want to miss her LIVE performance ? Sunday, August 28 at 8p on @MTV! pic.twitter.com/tB0SCIQuLR

“Nicki has broken barriers for women in hip-hop with her versatility and creative artistry,” said Bruce Gillmer, Viacom’s head of music and music talent and chief content officer of music at Paramount+, in a press release.

“She has shifted the music industry and cemented her status as a global superstar with her crossover appeal, genre-defying style and continuing to be unapologetically ‘Nicki’.”

The announcement comes as Nicki gears up to drop her new single “Super Freaky Girl” on Friday (August 12). 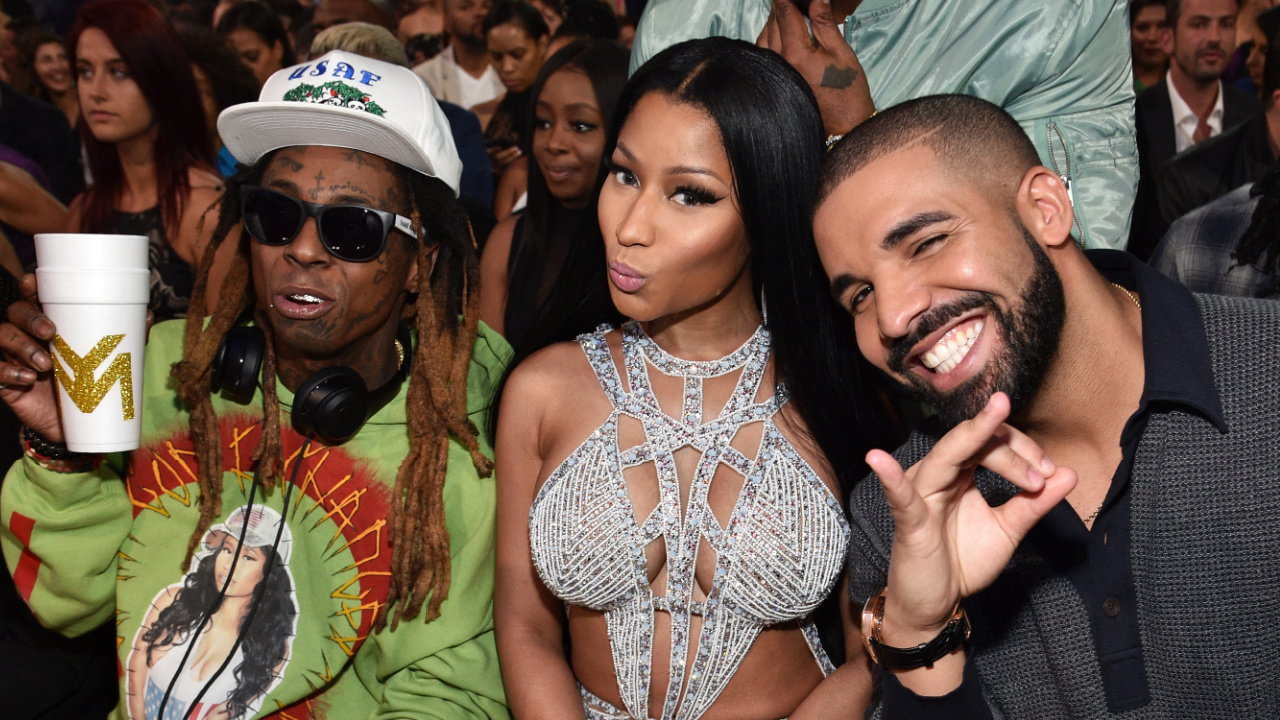 The MTV VMA nominees were announced on July 26, with Kendrick Lamar, Jack Harlow and Lil Nas X leading with seven nominations each, followed by Doja Cat with six. The Weeknd is also nominated for five awards, while Cardi B, Future and Baby Keem snagged four nods.

Nicki herself will face off against Latto, Pusha T, Future, K. Dot, Eminem and Snoop Dogg for the “Best Hip Hop” award.