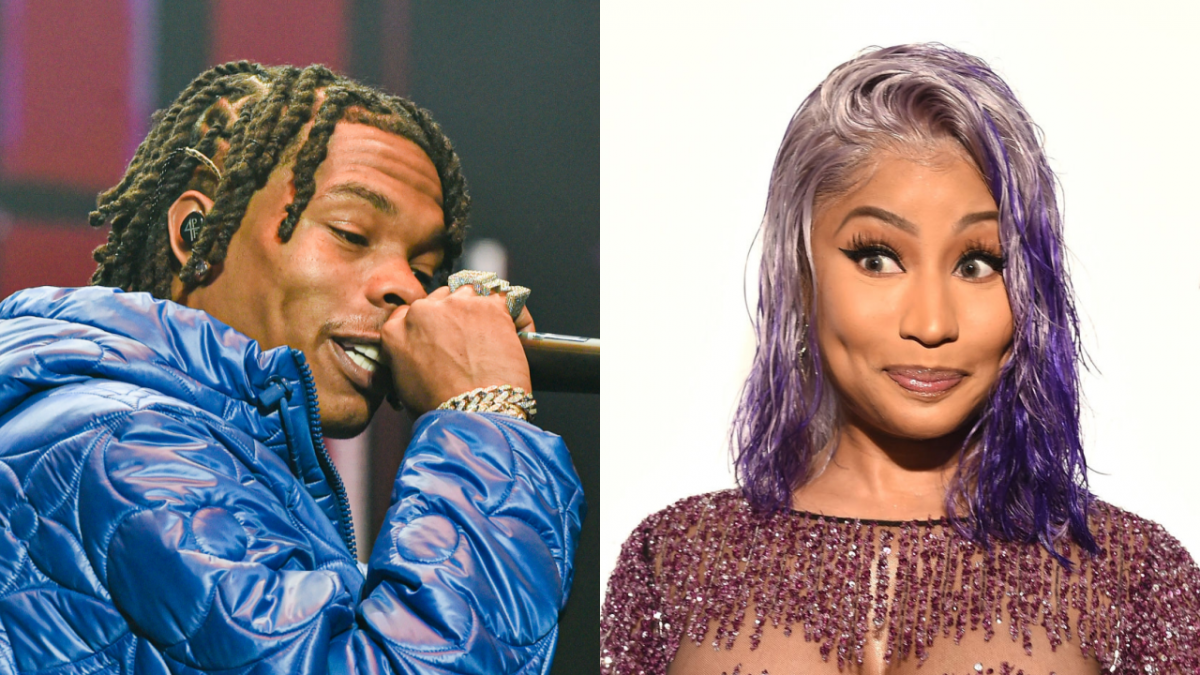 Nicki Minaj Says Lil Baby 'Bodied' Her On 'Do We Have A Problem?' Collab: 'He Surprise[d] Me'

Lil Baby is one of the top rappers in the game today, and he continues to level up with each passing year. The Atlanta native is set to start 2022 strong by joining forces with Nicki Minaj on “Do We Have a Problem?” and his verse left the Queen rapper impressed.

Nicki recently hopped on Instagram Live to discuss the new single ahead of its release on Friday (February 4) and she heaped high praise on Lil Baby’s mic skills. She also admitted the 4PF rapper might just have given her the work on their new collaboration.

“First of all, I want to just say shout out to Lil Baby,” Nicki said. “Y’all know I always keep it real about verses and all of that… Lil Baby, he might have… ummm… he might have got me!

She continued, “I don’t think people didn’t know Lil Baby was nice, but I will say that he pleasantly surprises me all the time. This particular record was just another moment when you could just tell the difference when somebody knows they’re here for a long time.

“The way he pushed himself and his pen, I loved it. He bodied, bodied, bodied. Shout out to him for just being dope and down to earth and sweet. All of that.”

Nicki Minaj also dropped a teaser trailer for the Benny Boom-directed “Do We Have a Problem?” music video on Instagram on Monday (January 31). The 34-second clip finds Nicki playing an agent embarking on a mission given to her by actors Corey Hardrict and Joseph Sikora.

“Do We Have a Problem?” will be Nicki’s first single since becoming a mother in late 2020. The Young Money rapper kept her fans fed in 2021 by rereleasing her 2009 breakout mixtape Beam Me Up Scotty on streaming services. 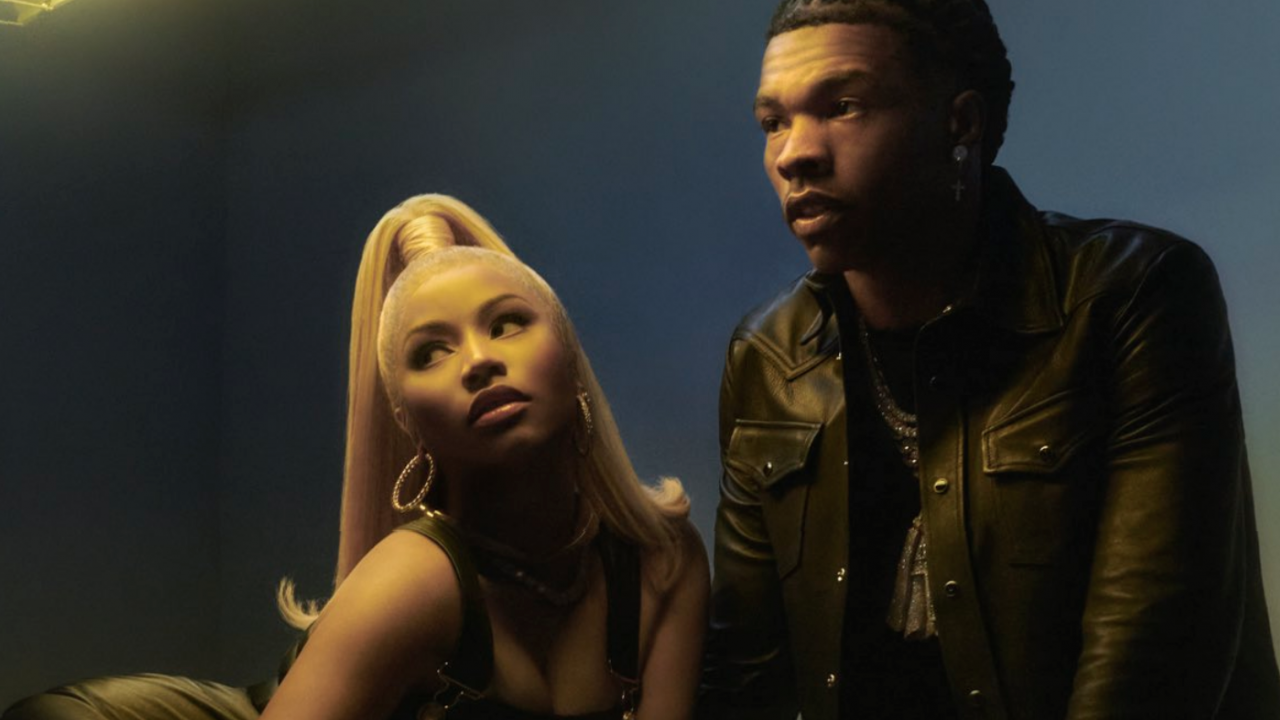 While announcing the mixtape’s reissue on Instagram Live, Minaj told fans a new album — the follow-up to 2018’s Queen — was coming soon.