Nicki Minaj made her triumphant return on Friday (May 14), putting her 2009 mixtape Beam Me Up Scotty on streaming services for the first time. The new expanded version features a fresh track called “Seeing Green” featuring Drake and Lil Wayne, which elated her Young Money fans.

Nicki popped up on Instagram Live shortly before the project dropped, which included a surprise appearance from Drake.

The two superstar rappers talked about how the song came together and Drake admitted “it didn’t feel right” without Nicki on it, although they kept Lil Wayne’s contribution secret until the magical hour of midnight EST.

The re-release of Beam Me Up Scotty also boasts a new song called “Fractions’ and a remix of Skillibeng’s “Crocodile Teeth.” 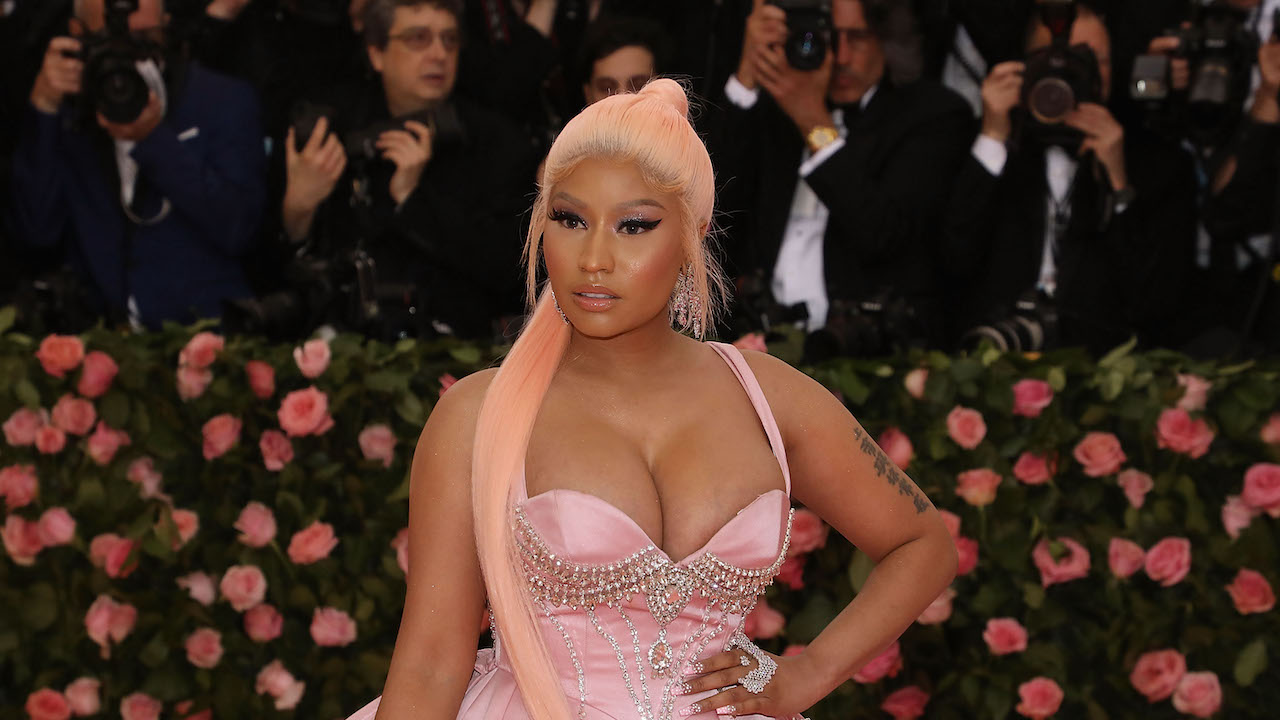 Check out “Seeing Green” below.