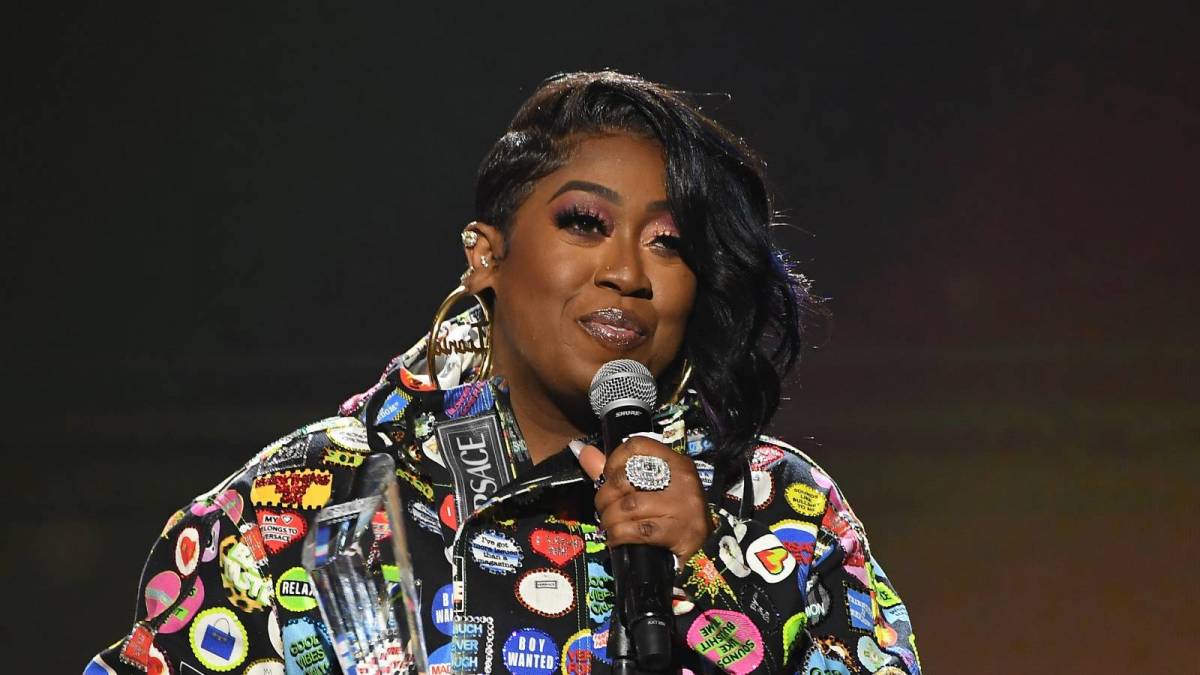 Missy Elliott received her star on the Hollywood Walk of Fame on Monday (November 8), as she was recognized for her contributions to Hip Hop and entertainment. Although she was happy with the accolade, the Hip Hop icon had to shout out the female rappers past and present who are keeping the presence of women in Hip Hop alive.

“I can kind of give this to my female MCs in Hip Hop, to my sisters in Hip Hop. I wanna say I love each and everyone of y’all. The ones that’s popping now, the ones that’s about to be popping,” said Missy Elliott. “But I want to give a big, big shoutout to the godmothers of this, and that is Queen Latifah, Monie Love, [MC] Sha-Rock, Angie Stone, Roxanne Shanté, Yo-Yo, MC Lyte, Salt-N-Pepa.

Missy Elliott dedicates her Star on the Hollywood Walk of Fame to all female rappers, past, present and future. ❤️ pic.twitter.com/adBElj6tpV

“I know I’m probably missing some, but all of y’all who started before me. Because y’all are the backs that we stand on. Y’all are the foundation, and y’all ran so we could walk. Y’all stood up for something so we could sit comfortably, so I thank y’all for this moment.”

The ceremony was held outside the legendary Amoeba Records, located on Hollywood Boulevard in Los Angeles, California. The event was also hosted by Hollywood Chamber of Commerce Board Chair Nicole Mihalka. Lizzo, Ciara and Mona Scott were also in attendance to celebrate Missy’s huge accomplishment.

"Through the grace of God and faith, I've kept going. If I hadn't, I wouldn't be standing here," Missy Elliott says in front of her star on the Hollywood Walk of Fame. "I'd come here 20 years ago and used to walk past all these stars and imagine." https://t.co/Tec2oS5aGB pic.twitter.com/hRv0vXucQc

Fans have been calling for Missy Elliott to step into the Verzuz ring and show the new generation how to do it. One fan asked Missy to battle Lauryn Hill in September, and the “Work It” rapper didn’t necessarily turn down the idea.

“I love @mslaurynhill she’s Iconic,” Missy responded back to the fan on Twitter.