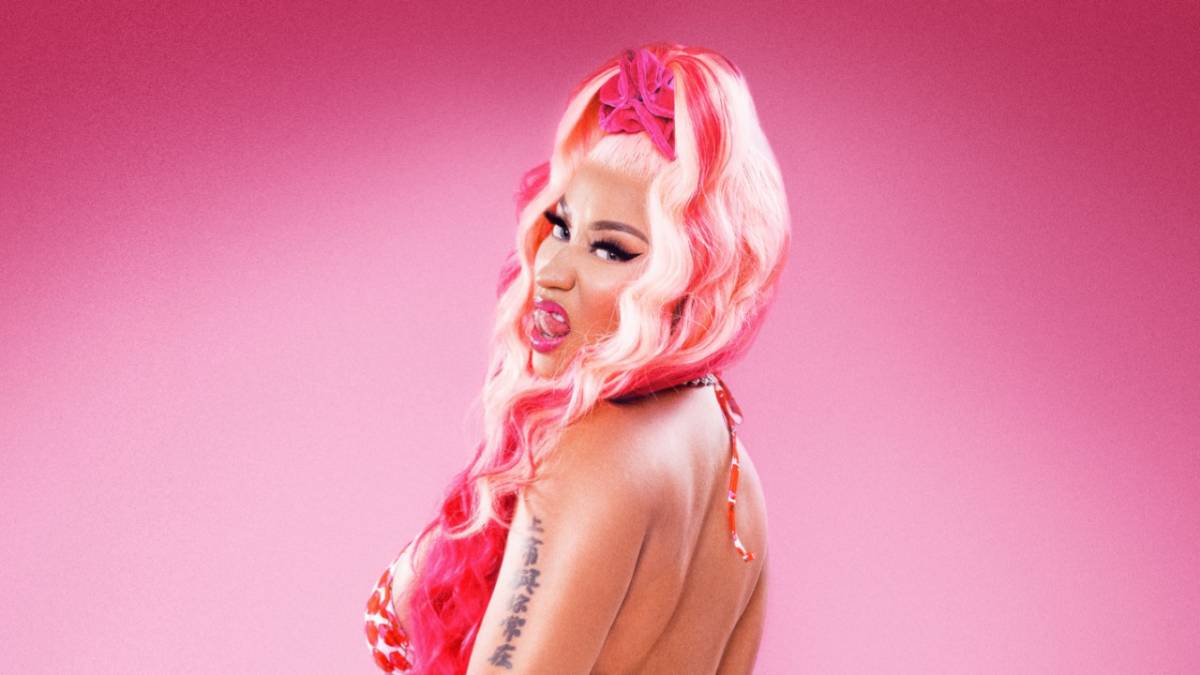 Nicki Minaj’s “Super Freaky Girl” has debuted atop the Billboard Hot 100, giving the Queens icon her third No. 1 hit overall and first as a solo artist.

Per Billboard‘s archives, Nicki is the first female solo rap artist to debut at the Hot 100’s summit since Lauryn Hill in 1998 with “Doo Wop (That Thing).”

“You did it barbz,” Nicki penned to Instagram in a note to her fans. “You did it. I love you so much. like so so SO much. Thank you.”

The Rick James-sampling “Super Freaky Girl” tallied over 21 million streams and debuted at No. 1 on the Digital Song Sales chart with 89,000 downloads, which is the largest pure sales week for any song this year.

Minaj earned her 21st Top 10 hit on the Hot 100 of her career and 124th entry overall, which is good for the seventh most of any artist ever.

In a push for the No. 1 spot, Nicki Minaj resurrected her alter-ego Roman Zolanski for the remix to “Super Freaky Girl.” The remix is simply an extended version of the original featuring a brand new third verse from Nicki’s fan-favorite persona.

It’s a celebratory month for Nicki, who has been tapped as a host alongside Jack Harlow and LL COOL J at the 2022 MTV Video Music Awards scheduled to take place at the Prudential Center in  Newark, New Jersey on Sunday (August 28).

The Young Money resident will be honored with the 2022 Michael Jackson Video Vanguard Award at this year’s ceremony.