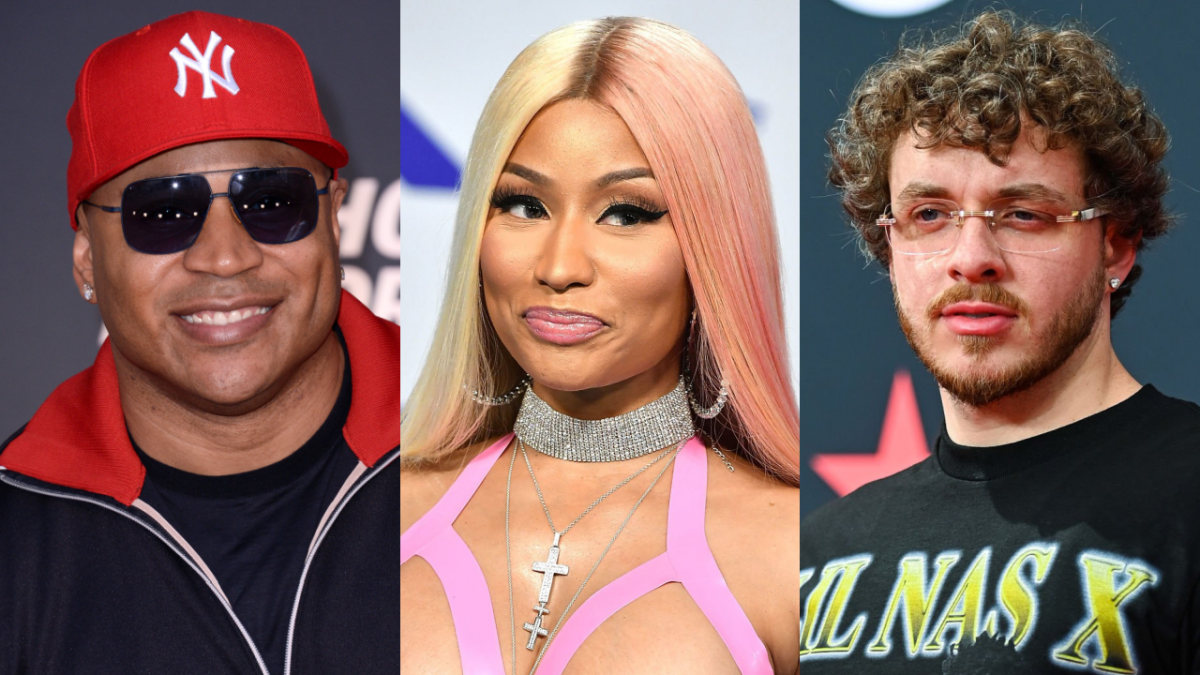 Nicki Minaj, LL COOL J and Jack Harlow have been tapped to host the 2022 MTV Video Music Awards scheduled to take place at the Prudential Center in  Newark, New Jersey on Sunday (August 28).

The rap trifecta will be tasked with introducing the performers, presenters and winners, “taking a more innovative and unique approach to the traditional ‘host’ gig seen in previous years,” according to the announcement.

LL COOL J first appeared at the VMAs in 1991 when he won Best Rap Video for “Mama Said Knock You Out.” In 1997, he was honored with the prestigious Michael Jackson Video Vanguard Award.

As for Nicki Minaj, the self-proclaimed Black Barbie is this year’s Video Vanguard honoree, which was announced last week. She’s also among the many performers who will grace the stage. 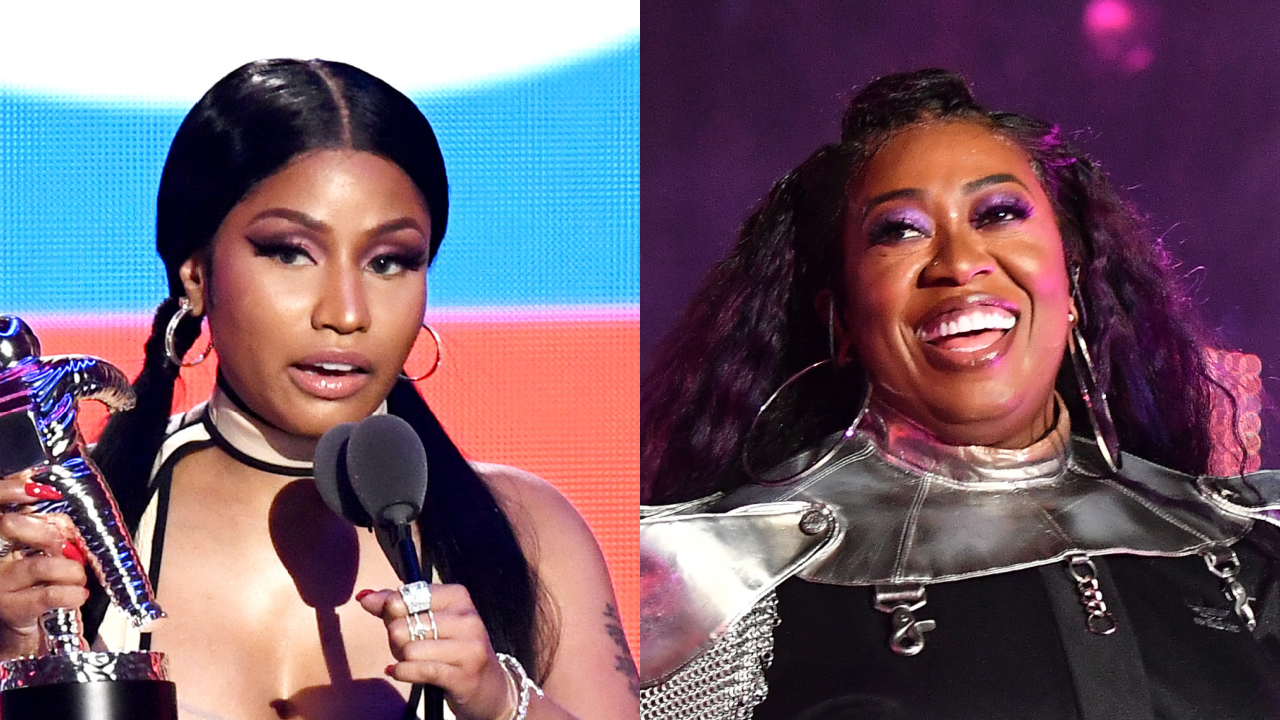 Harlow, meanwhile, is nominated for seven Moon Man Awards, including Artist of the Year and Video of the Year. He’ll also make his VMAs solo performance debut (he performed with Lil Nas X on their Hot 100-topping hit “Industry Baby” in 2021).

Fans are able to vote across 22 gender-neutral categories here.