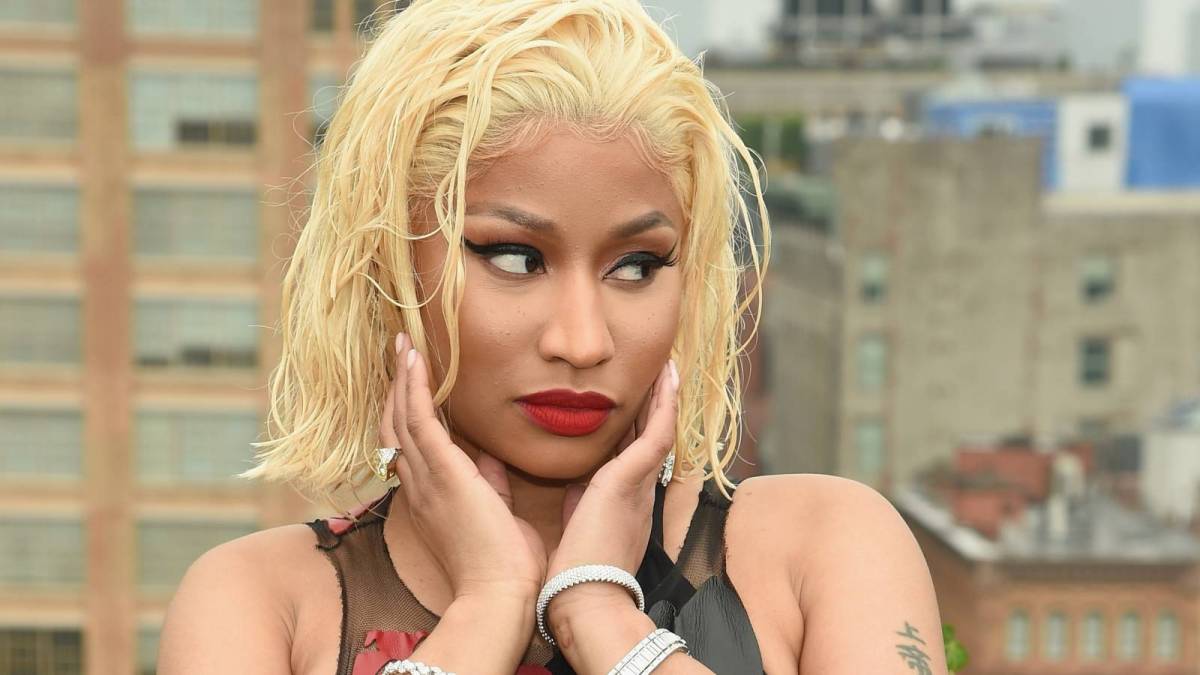 Nicki Minaj was a trending Twitter topic on Monday (September 13) after she revealed she previously had COVID-19 but was also unwilling to get vaccinated to attend the Met Gala, claiming she needed to do more “research.” She also noted traveling would put her at a higher risk for catching COVID-19, which she wouldn’t want to pass to her young son.

“They want you to get vaccinated for the Met,” she wrote. “If I get vaccinated it won’t for the Met. It’ll be once I feel I’ve done enough research. I’m working on that now. In the meantime my loves, be safe. Wear the mask with 2 strings that grips your head & face. Not that loose one.”

The backlash was swift, with one commenter writing, “Nobody is doing their own research. All you’re doing is finding someone to corroborate what you already believe. Unless you’re a scientist, running a peer reviewed study, you only know what you’ve been told by someone else. You don’t have better access to data than the CDC. You have Google and a flimsy grasp of science or logic.

Nicki Minaj later explained her Trinidadian cousin had a friend who became impotent after getting the vaccine, which deterred him from going down the same road.

“My cousin in Trinidad won’t get the vaccine cuz his friend got it & became impotent. His testicles became swollen. His friend was weeks away from getting married, now the girl called off the wedding. So just pray on it & make sure you’re comfortable with ur decision, not bullied.”

With that, “Not Nicki” also began to trend as people struggled with the Queen’s stance on the COVID-19 vaccine.

“Not Nicki being anti-vax cause her cousin’s friend got an STD and lied saying it was due to the vaccine,” one person wrote, while another said, “Do my own research” people: There’s a difference between ANECDOTES and research. Facebook is not research. A thirdhand story from Nicki Minaj’s cousin is not research. Scientific research is peer reviewed and contains statistics. Oh why the fuck am I bothering? We are doomed.” 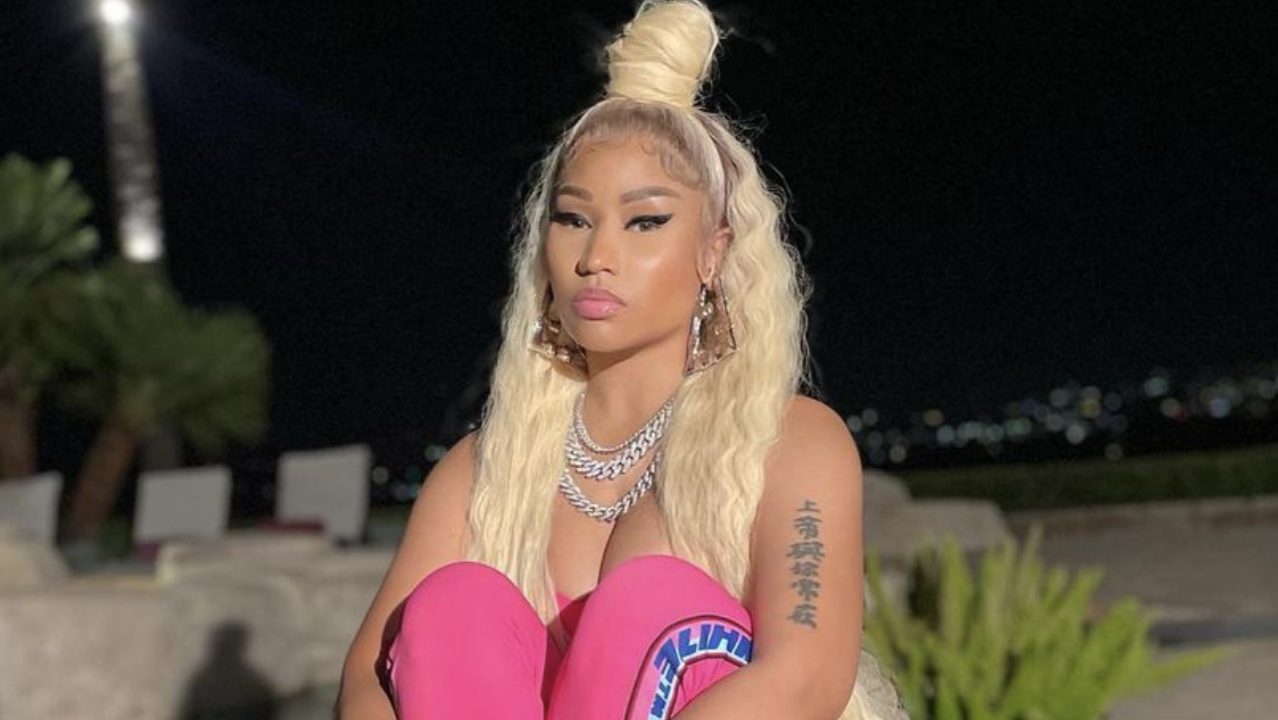 As additional topics such as “Onika” and “Barbz” started to trend as well, people marveled at the Barbz’s perceived inability to defend her statements. But Nicki remained adamant her comments were being taken out of context. She later tweeted she would likely have to get vaccinated to tour.

“A lot of countries won’t let ppl work w/o the vaccine,” she said. “I’d def recommend they get the vaccine. They have to feed their families. I’m sure I’ll b vaccinated as well cuz I have to go on tour, etc.”

Even so, there were no shortage of comments wondering where some of the typically diehard Barbz were to defend Nicki.

Check a few of them out below.

where are all the Barbz who claimed they love nicki

the barbz not playin with her either 😂😂😂😂😂 I’m dead

barbz logging on today and seeing that pic.twitter.com/SL3Z53DxcO

This the first time I seen the barbz defeated………….WOW

a fucking mess and they want to blame Nicki? Nah, this has the barbz all over it. 98% of the Barbz pages be spreading n starting the rumours then acting like Nicki has to up hold to it??

barbz praying for a nicki minaj appearance at the #MetGala only for her to inadvertently come out as an antivaxxer instead pic.twitter.com/dkpnShSxwF

barbz are trending n all i see up n down are negative things towards Nicki n the fan base…this is weird idk…I’ve never seen so many people be concerned about false information that you can clearly read on this woman’s twitter page …i can’t believe this started over the gala 🙄 pic.twitter.com/Y3gVkFhv8n