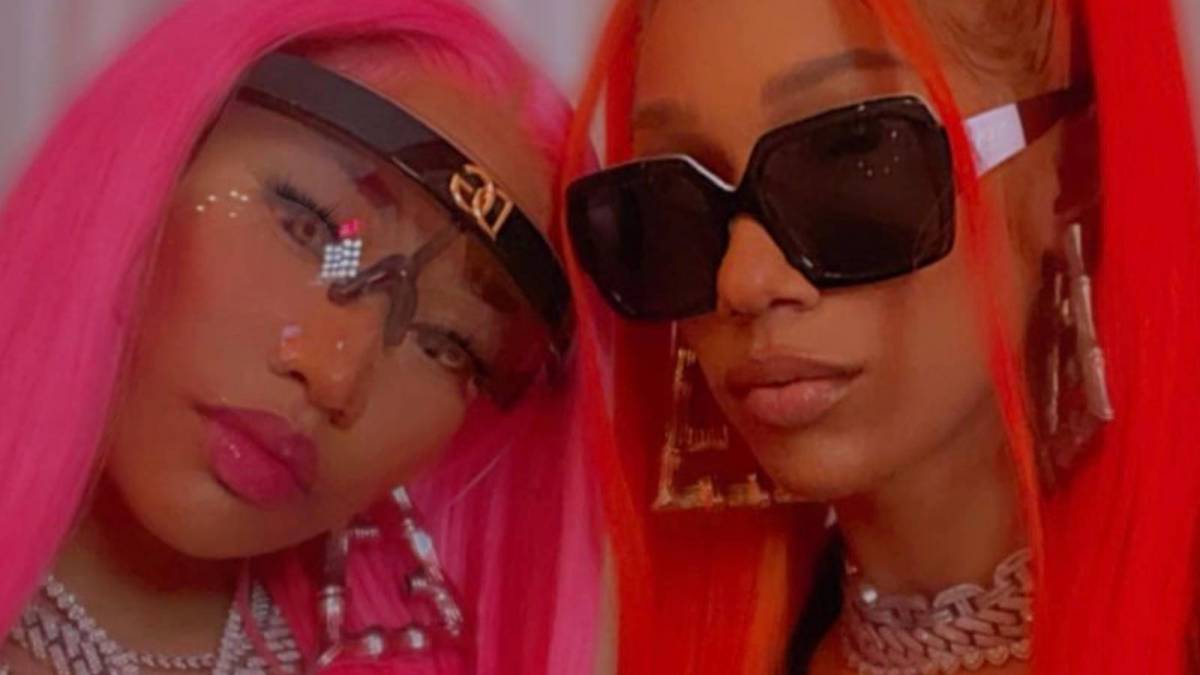 After starting off the summer with a hit single despite not releasing any new music in 2021, Nicki Minaj has reached another impressive commercial milestone this year, thanks to BIA.

“PLATINUM PU$$Y!!!! @nickiminaj THANK YOUUUU!!! I’ll forever appreciate this moment with you and all we managed to accomplish! #BarBIA WE  in ! Love youuuu so much & BIG Thank you to the BARBs!!! #wholelottamoneyremix,” BIA wrote in the caption.

Over the course of just the last month, BIA’s rap-heavy “Whole Lotta Money (Remix)” hit has enjoyed several organic boosts in popularity, due to co-signs from artists such as 50 Cent and the tenacity of her fans, who literally bought out the Bottega store because she name-drops the brand in the track.

It’s becoming very clear that  Nicki Minaj’s star power is in full effect this year, as she continues to blaze through a remarkable feature run, which has already put her on tracks with artists such as Polo G and Ty Dolla $ign.

The innovator of the “Queen of Rap,” title has also managed to work with HipHopDX 2021 Rising Star Yung Bleu and R&B angels Brandy, Khelani and Jhené Aiko in 2021 — even though she turned down Doja Cat’s request to collaborate. 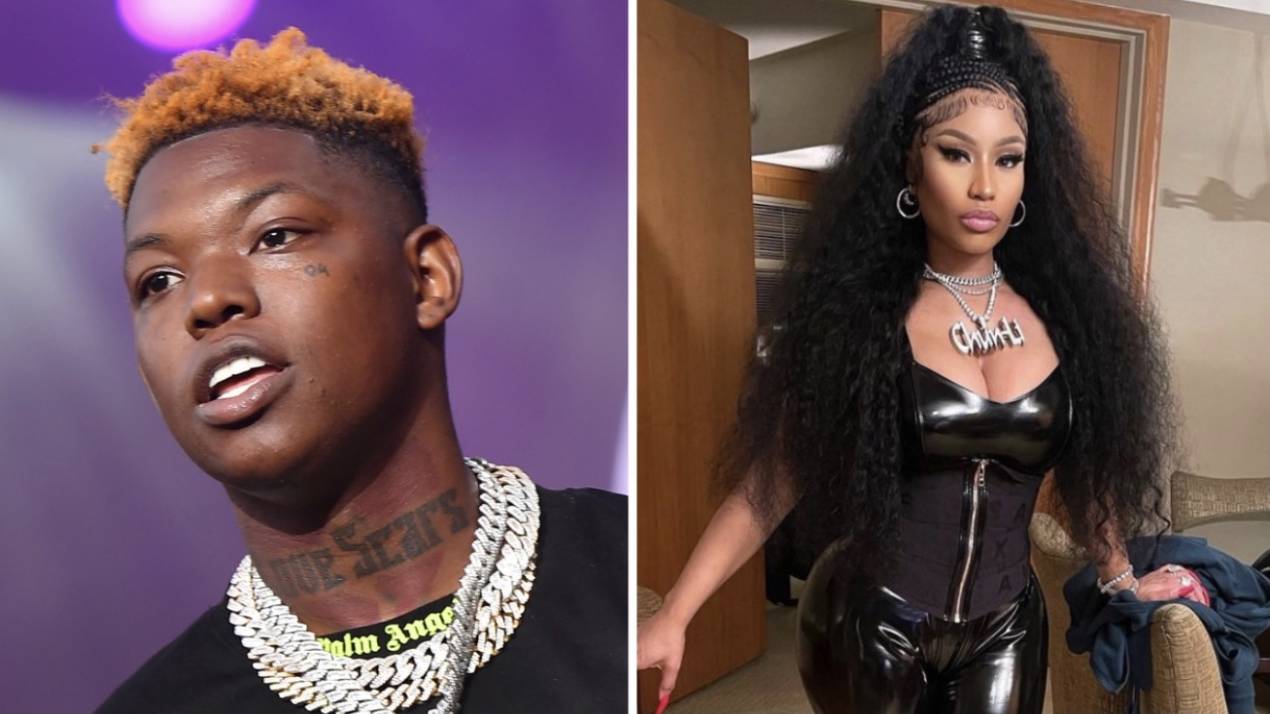 The addition of the plaque for BIA’s “Whole Lotta Money (Remix)” gives Nicki Minaj her fifth platinum certification of 2021 from the Recording Industry Association of America (RIAA) for features she has done for artists such Ariana Grande, Jessie J, Future and Karol G.

Revisit the official visual for the single, along with the stream for “Whole Lotta Money (Remix)” below.