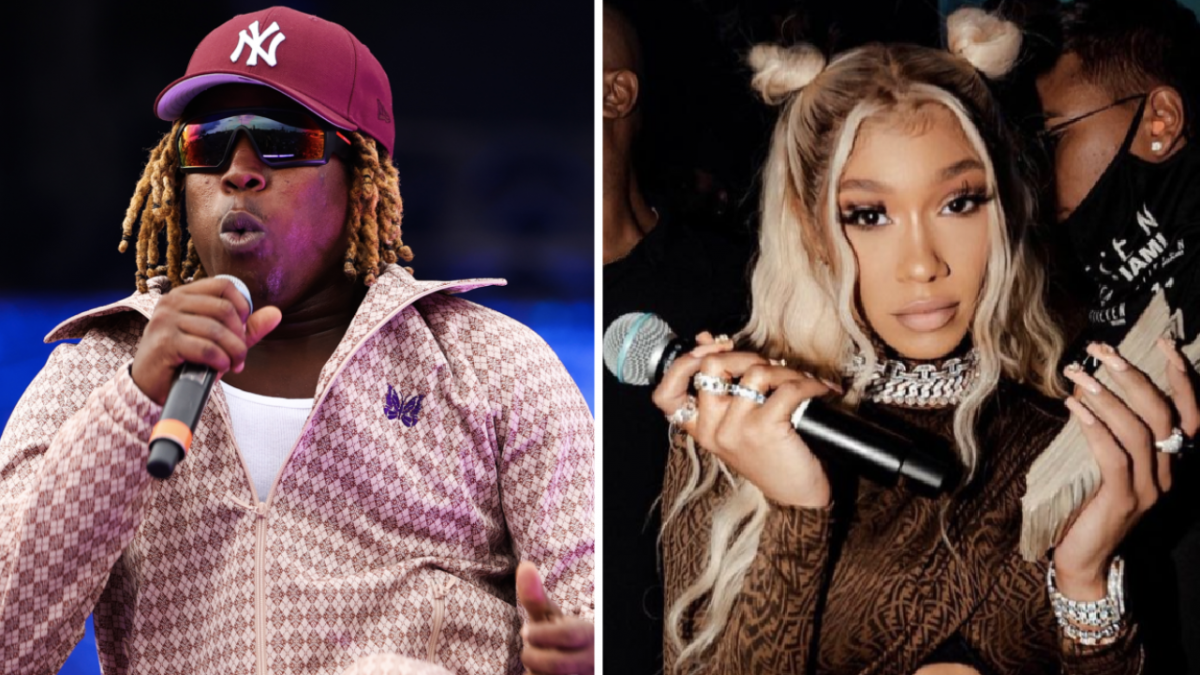 On the heels of performing at festivals across the United States, Don Toliver revealed plans for his Life Of A Don Tour on Monday (August 23). The tour announcement is a strong indicator that his sophomore album of the same name is on the way and should arrive sooner than some might expect.

The 27-show trek kicks off in Las Vegas on September 17 and runs through October 30 where the tour will wrap up with a performance in Los Angeles. Other stops include New York City, his hometown of Houston, Dallas, Chicago Detroit, Atlanta, Miami, Boston, Philadelphia and many more.

“It’s Time!!! Life Of A Don Tour Goes On Sale Friday @ 10 AM. On Lifeofadon.com I Hope Y’all Ready. I Been Ready. LifeOfADon The Album Oh So Very Soooooooooonnn,” the Cactus Jack crooner wrote.

Support on the Life Of A Don Tour will come from Boston-bred rapper BIA. The Nicki Minaj-assisted remix to “Whole Lotta Money” has vaulted the catchy track into the Billboard Hot 100, where it remained at No. 45 last week.

Tickets to the Live Nation-produced North American tour are set to go on sale over on Ticketmaster on August 27 at 10 a.m. local time.

On Friday (August 20), Don Toliver teamed up with Skrillex and Justin Bieber for “Don’t Go.” Listen to the track below.