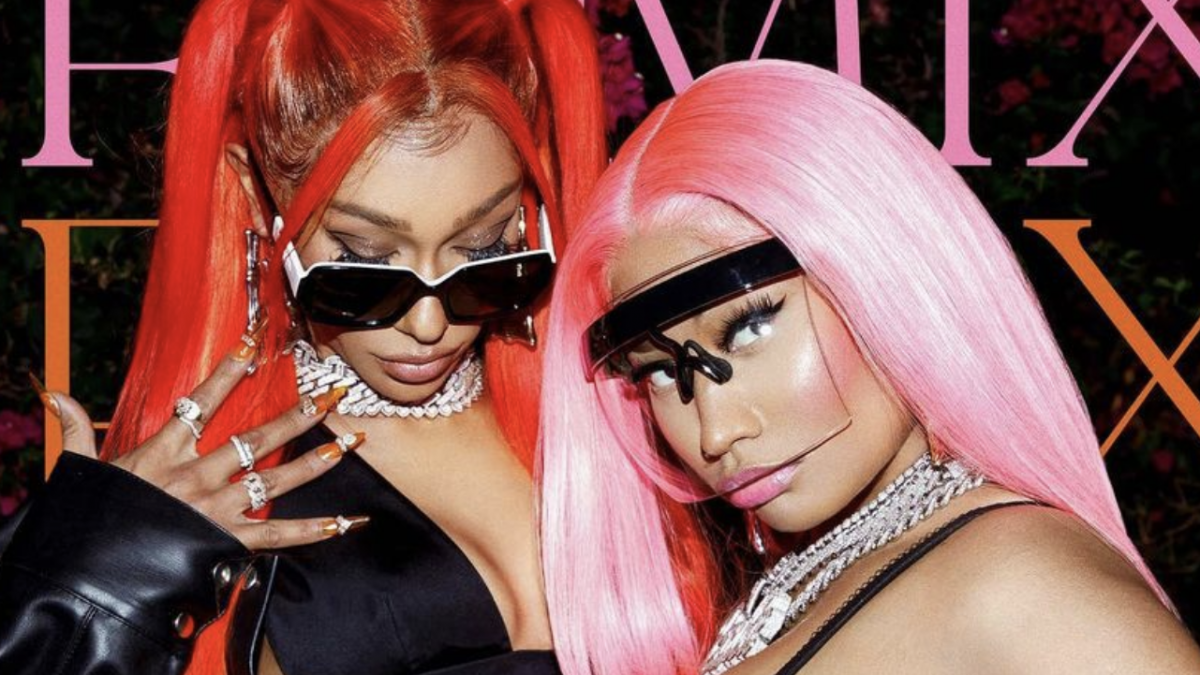 BIA has been receiving a lot of looks thanks to her latest single “Whole Lotta Money.” The record has become such an undeniable hit that Nicki Minaj blessed BIA with a stellar verse for the remix. As the praise continues to come in, it looks like BIA is helping others too with her hit single.

On Tuesday (August 17), BIA took to her Twitter page to announce she couldn’t purchase a pair of luxury Bottega Veneta heels that she rapped about on “Whole Lotta Money.”

“Not the store clerk at Bottega saying the heels are sold out bc of the song,” she tweeted with crying laughing and orange heart emoji.

Fans are allegedly flooding to stores to purchase the heels thanks to the shout-out BIA gave the luxury brand in her verse.

“I put on my jewelry just to go to the bodega/And I keep it with me just so that I’m feeling safer/Fendi on my body, but my feet is in Bottega/Bitch, I’m getting money, give a fuck about a hater,” she rapped.

It’s not the first time a rapper helped a brand with their sales and it sure won’t be the last. In BIA’s case, though, it’s a moment given how much work she’s done to get to this point in her career.

Another Hip Hop legend gave BIA a major co-sign at one of her recent performances in Miami, Florida. On August 7, BIA hit up E11EVEN nightclub in Miami, with a special guest appearance by none other than 50 Cent. 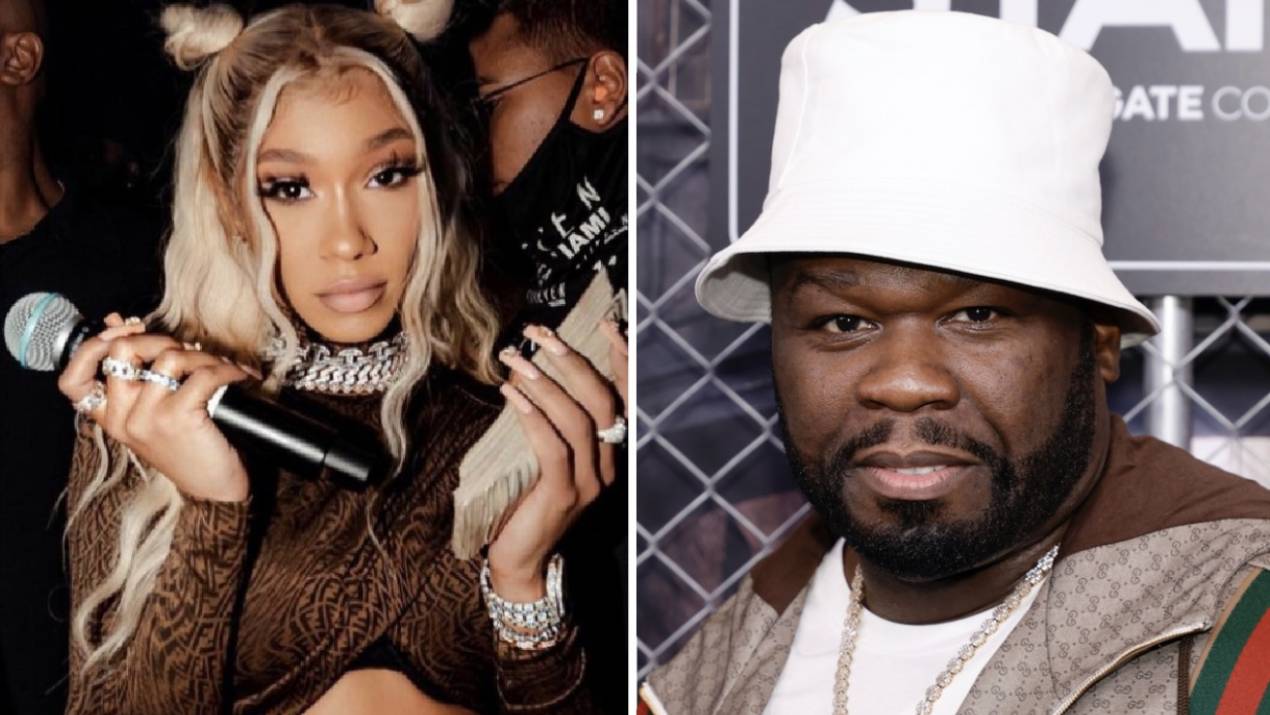 Footage of the performance made its rounds online, and fans could see 50 joining BIA as she performs her hit single “WHOLE LOTTA MONEY.” It seemed as if 50 would bust out a quick freestyle, but he let BIA take the reigns as people threw money all around the club.