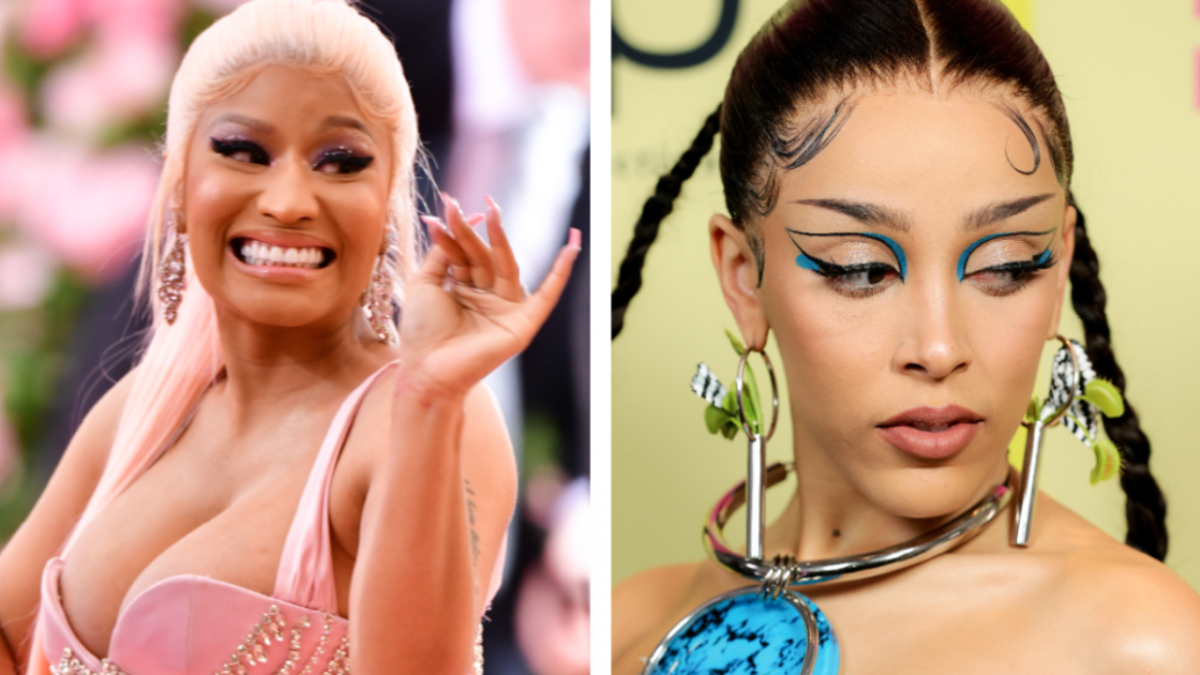 If it was up to Doja Cat, Nicki Minaj would be featured on “Get Into It (Yuh)” off her Planet Her album. During a recent discussion with fans in a Twitter Space, Nicki Minaj explained why she decided not to collaborate with her “Say So” collaborator on that particular track.

“The truth is, she asked me to get on that song,” she revealed. “It’s not that I’m too busy at all. It’s just, there were middle people involved in that situation so I had told her, if it was like how me and BIA were direct and we dealt with each other directly, it would be different. But I didn’t love that song because I didn’t think I could bring anything to it. So I asked them to send me something else. I think that was the second song they sent me but I asked them to send me something else and they didn’t send me anything else.” 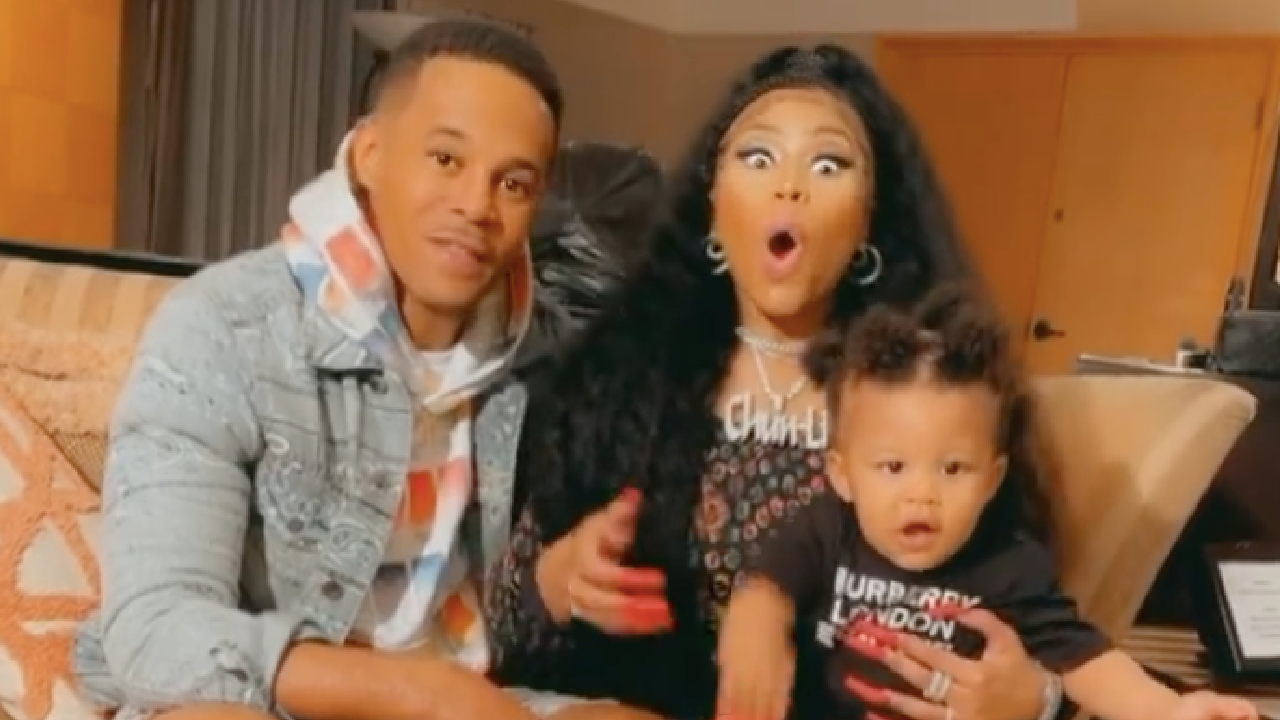 When a fan pointed out the song’s nod to “Massive Attack,” Nicki Minaj admitted she’s not a fan of her 2010 single and explained more about her mindset going into collaborations.

“It’s just that if I don’t feel like I can bring something unique to the record, I don’t wanna do it anymore,” she said. “So right now, there are a lot of artists, I’m talking about artists that I really like, that ask for us to do a feature. And I just told all of them like, ‘Yo, let’s really get the right thing.’ ‘Cause right now, it’s a different everything for me. I don’t wanna just do shit just to do shit. And especially with artists that I love and stuff, I really wanna make a moment with them that’s gonna last.”

Nicki Minaj talks about Doja Cat and Get Into It (Yuh) ❤️ pic.twitter.com/faJfieR1bu

“Get Into It (Yuh)” has almost 70 million Spotify streams since its release on June 25. As well as taking cues from Playboi Carti, Doja Cat pays homage to Nicki Minaj’s flow in the second verse of the song.

“If they ever tryna knock her, put my foot up in your caca,” she raps. “Call your mama and your papa/Like I’m finna take your dadda/Turn that bitch into a soccer ball and rocka, rocka, rocka/Get into it like a suit/And fuck her, stuck up like a backa.”

For the outro, Doja Cat even shouts out Nicki Minaj directly, saying, “Thank you Nicki, I love you/Got that big rocket launcher!” which references lyrics from “Massive Attack.”