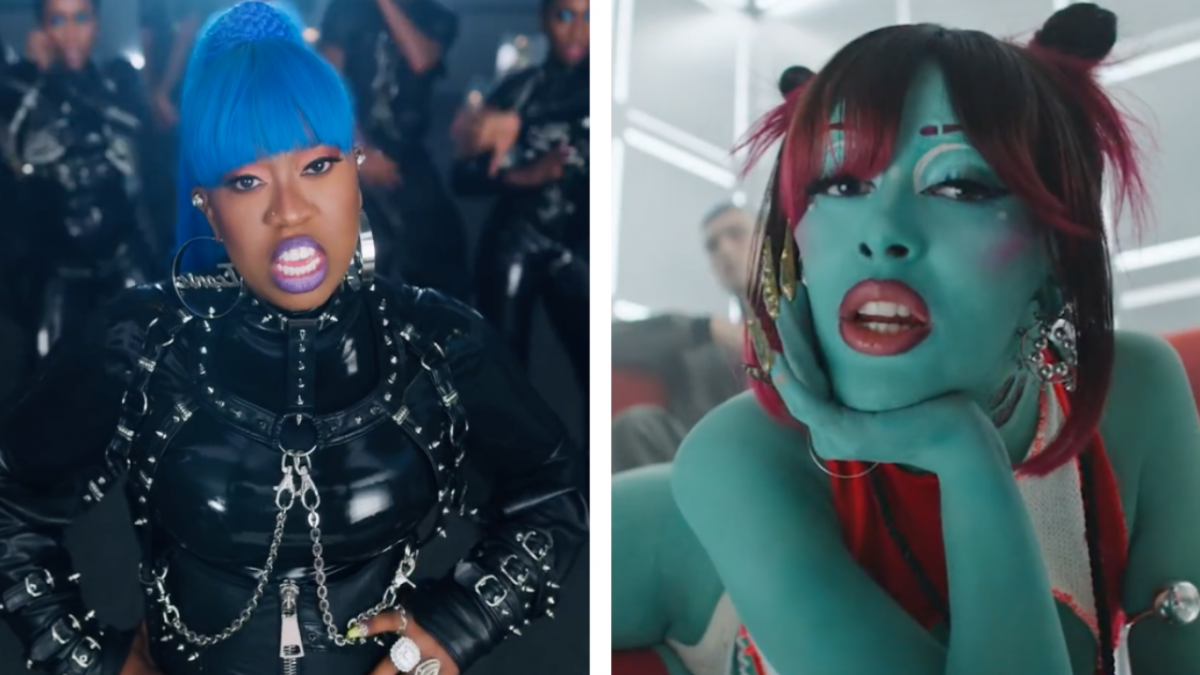 Doja Cat has exploded over the last few years with hit singles such as “Say So” and “Kiss Me More,” along with three studio albums under her belt. However, she still feels like she needs to work on her lyrical abilities.

During an Interview Magazine conversation with a trailblazer before her, Missy Elliott, she explained how the talent of her peers makes her want to improve as a rapper.

“When it comes to rap, I could be better,” Doja Cat admitted. “I think everybody feels that way with their own art, in all kinds of ways. But I see all these incredibly talented rappers around me, and I’m like, ‘Yeah, I’m doing pop, but I should focus on my pen now more than ever.’ I’m good, and I can be funny and charming, and I can do little punchlines here and there, but I need to talk about my life more, and about what’s going on.”

She continued, “There’s personal stuff that happens in my life that I don’t talk about in my music. I also kind of don’t care. I always felt like you cared about dancers, and you cared about sounds, and you’re not boring people to death with your personal life, or whatever is going on in your mind. Sometimes rappers can do that. They rap about how they’re sick and tired, and how they’re this and that. It gets boring after a while.”

Missy Elliott replied, “Sometimes you gotta take a chance. I never felt like I fit in, period. I don’t think there was a lane for the music that we did. The only reason they found a lane is because I was rapping over the tracks. But at first, I don’t think people understood the music. You’re starting to create your own lane. It probably won’t ever fit, but people will love it.”

Doja Cat also revealed she finds rapping harder than singing due to the fact she doesn’t want to come out with silly lyrics.

“It’s harder for me to rap,” she said. “Sometimes I get writer’s block, because I don’t want to write something stupid. Sometimes I’ll write something and be like, ‘Why would I say that?’ Then I’ll restart, and eventually just give up. But when I do it right, I’m really, really happy about it.” 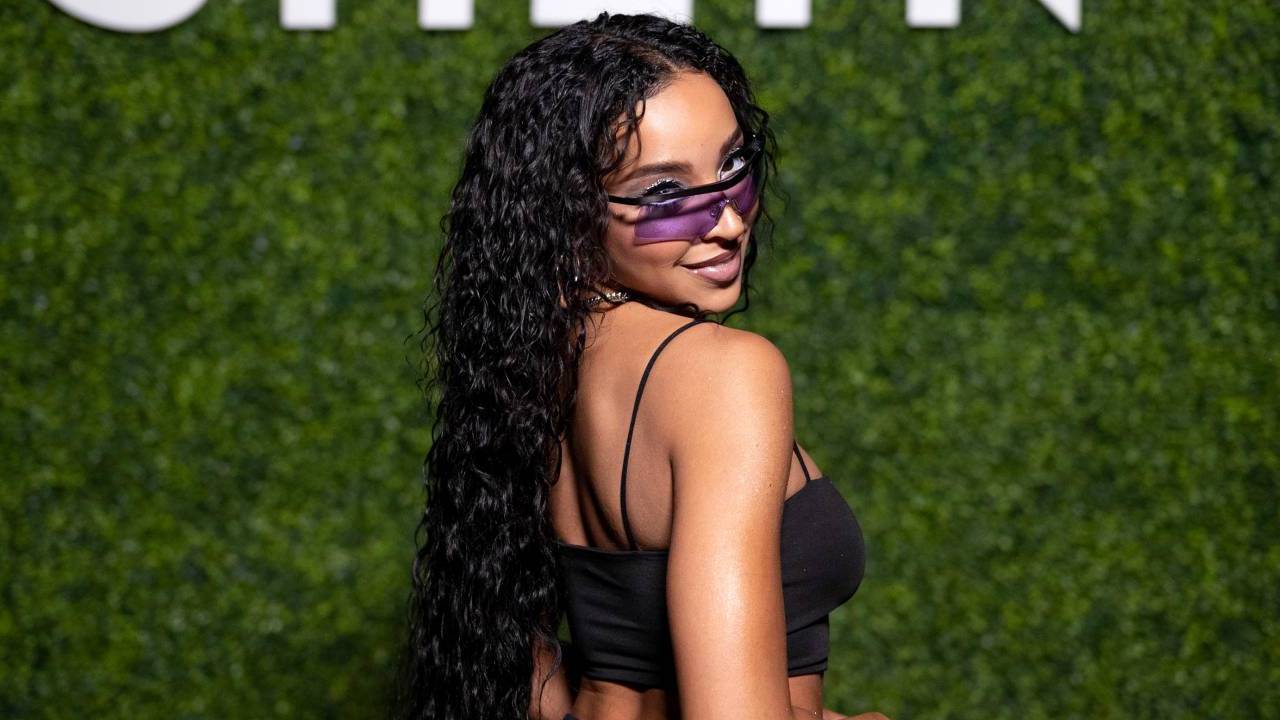 Missy Elliott added, “Well you’re great at both, so make sure you give them both love, because that’s a gift. Listen, everybody is not a bar rapper. When I’m hearing people, and they got mad bars, I love it. But I’m not that girl. I will say this, and I’m sure you probably feel this way too. If we sat down, we could do it. As a writer, you can sit and create those bars.”