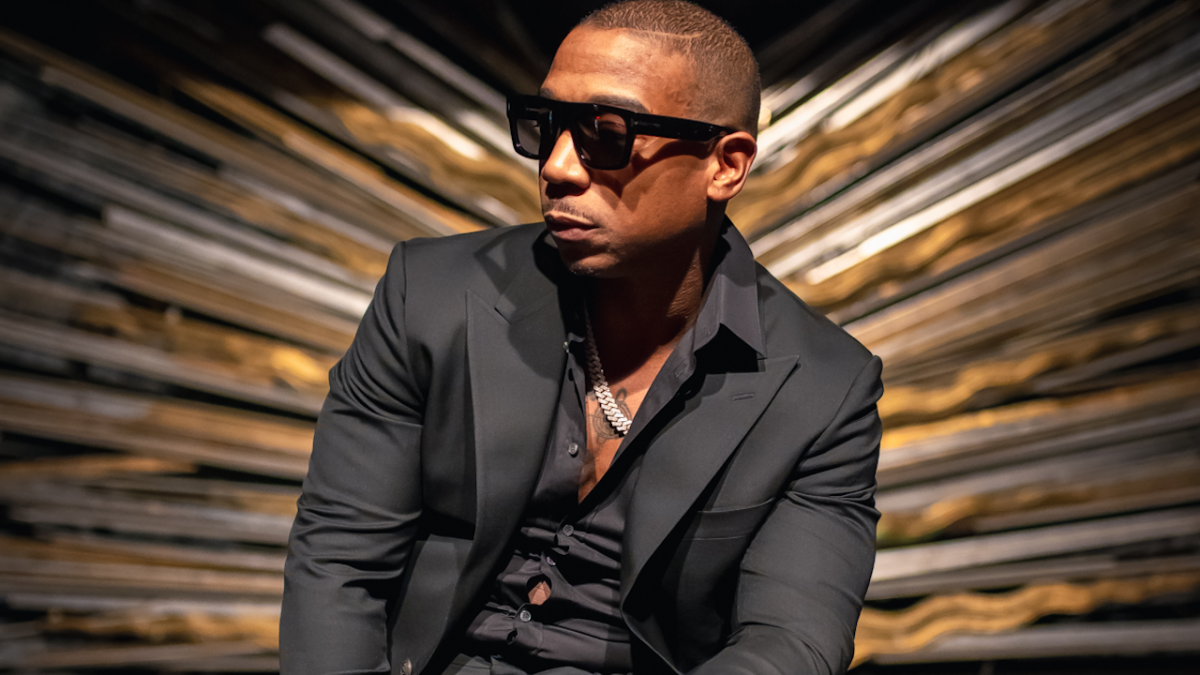 Ja Rule’s status as a legend is forever etched in Hip Hop history. In a career that has spanned over 25 years, Ja has released several multi-platinum albums and racked up over 15 Top 40 Billboard hits to date.

A native of  Hollis, Queens, Ja first emerged on the scene as a member of the Cash Money Click (which included members O-1 and Chris Black) where he would forge a partnership with producer Irv Gotti, then known as DJ Irv, who produced several of the group’s songs, including their debut single “Get tha Fortune” in 1994, and they eventually signed to TVT Records.

While the group would never make a big splash, Ja’s star power was evident from the start. When Irv Gotti became an A&R at Def Jam, he worked to get Ja a deal with the imprint.

When Gotti founded Murder Inc. Records, Ja became the label’s flagship artist and vice-president. Ja’s debut album, Venni Vetti Vecci, was released in 1999, peaking at #3 on the Billboard 200 with 184,000 copies sold in its first week and “Holla Holla” became his first Billboard Top 40 hit as a solo artist.

In an unprecedented run from 1999 to 2005, Ja Rule had multiple hits that made the Top 20 of the Hot 100 chart, including “Between Me and You” featuring Christina Milian, “I’m Real (Murder Remix)” and “Ain’t It Funny” (both with Jennifer Lopez) which became No.1 hits on the Billboard Hot 100. Other classics included “RainyDayz” with Mary J. Blige, “Always on Time” and “Mesmerize” featuring Ashanti, and “Wonderful” featuring R. Kelly and Ashanti.

Without question, Ja Rule is one of the most prominent architects who helped to make rap music the most popular genre today, and his melodic style was an inspiration for a new generation of artists and the undeniable legacy of Murder Inc.

“I like to think, but I’m not 100% sure, that I was one of the first artists to pen records for R&B artists, pop artists, and Hip Hop artists in the same period of time,” Ja Rule tells HipHopDX.  “I’m one of the first, if not the first, to experiment with all of those genres.

“A lot of artists do it today. That was a big part of the movement we created at Murder Inc. We created some of the biggest songs of that era. We had Hip Hop going to number on the pop charts at a time when it wasn’t really happening. I’m proud to be a part of that history.”

Currently, BET is airing The Murder Inc. Story, a five-part docu-series that explores the label and movement that Ja helped create. While the release of the documentary is a celebration of the legacy of the label, Ja recently found himself embroiled in a controversy between Irv Gotti and Ashanti following an appearance on Drink Champs.

“I was dealing with a lot of the foolery this week. If you watch the entire episode, I stuck up for Ashanti and called out Irv for calling her the B-word,” he said adamantly. “At the end of the day, I still love both of them.” Ja also took to Instagram to clarify his stance on the matter.

As an entrepreneur, Ja has been at the forefront of investing in NFTs. He asserts that when it comes to economic revolutions, Black people are often the last in line due to a variety of reasons. His vision is to change that by empowering the masses with the knowledge that he’s gained.

“I first became interested in NFTs through NBA Top Shot which is a platform where you can get Moments from NBA players,” he recalls. “I thought that was like the natural progression to trading cards and I naturally gravitated toward that.

“Then I found out later on that those were actually NFTs that I was collecting and some friends of mine brought me a little further down the rabbit hole, and I started getting into buying actual, you know, NFT’s on Open Sea, along with other art. That’s kind of how it started. And here we are.”

“It’s crazy because my partner’s wife went to Morgan and my daughter went to Hampton. And then Tanya Smith, who worked with us on The Painted House, went to Spelman and her husband went to Morehouse so that’s how we came up with the schools that we wanted to donate to first,” he said. “Also, big shoutout to Deion Sanders for what he’s been doing at Jackson State.”

“Nick Davis is an amazing artist and  I hope everybody can get a chance to see his art,” he continued. “Even if you can’t buy it, I think everybody needs to put their eyes on an experience and feel it. You know, it gives you a feeling when you look at it, it definitely takes you to emotional highs and lows.”

In conjunction with Black is Beautiful, Ja is planning to release some new music. Even when he’s not dropping an album, he’s always creating.

“I’m working on a project right now for the Black is Beautiful holders. They’re gonna get some exclusive new music,” he added. “They’ll get to own a piece of the project that we’re working on right now. That’s the beauty of NFTs. You can do these types of airdrops and these types of thank yous to your community for being a part of the project and supporting you in that way. So it’s really cool to be able to do that. I’m looking forward to releasing the project very soon.”