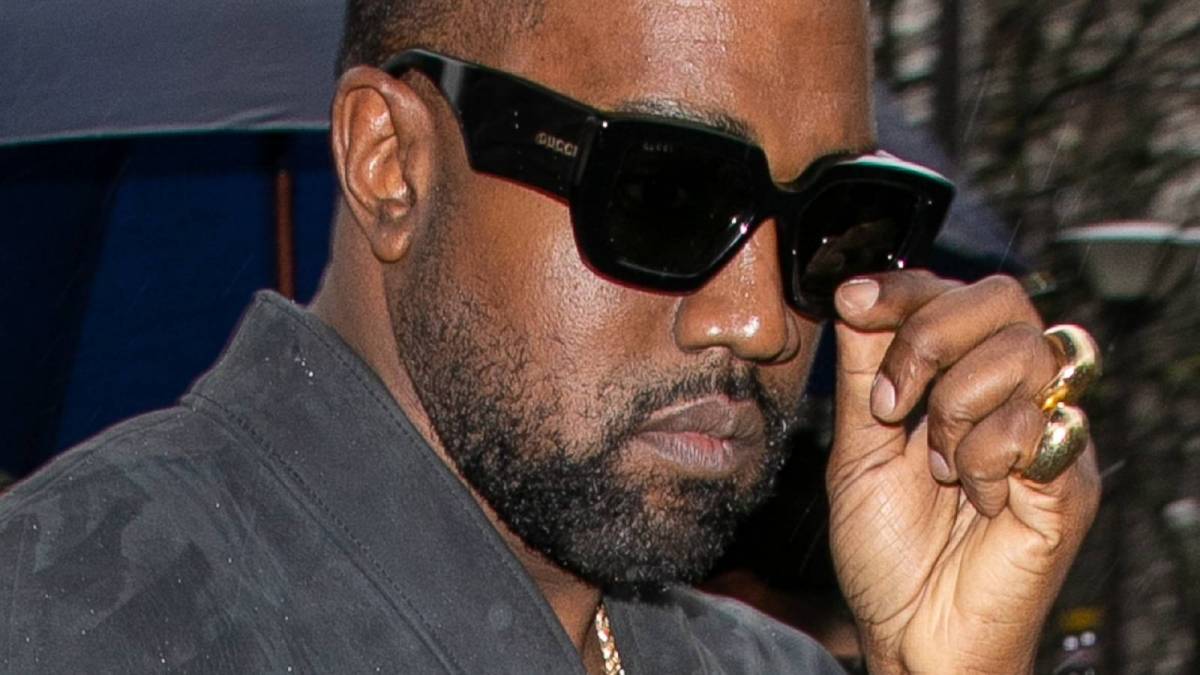 Kanye West married Kim Kardashian in 2014, but the couple is currently in the middle of a congenial divorce. According to Jasmine Brand, there was trouble in paradise years before Kardashian officially filed in February.

While on the 2016 St. Pablo’s Tour, Kanye allegedly boasted about having sex with Christina Milian — despite being married at the time. An unidentified source reportedly said Ye made the confession while speaking to his team backstage.

“Kanye was blurting it all out during the conversation which was only witnessed by members of his team,” the source allegedly said. “He was opening up about cheating on Kim and freaking out, and then he suddenly announced he hooked up with Christina Milian.

“Kanye was boastful and saying how good the sex was, albeit very brief after a night out at a club. He didn’t go into detail about when and where it was, but mentioned Nick Cannon and bro code, as if he didn’t really want him to know. It seemed it was all in the past, but he just wanted to spill his secrets, he was getting really manic.”

The source added, “I don’t know how Christina would feel though if she knew he was going around talking about bedding her, but at least he was complimentary. Nobody knows if Kim is aware they hooked up.”

Nick Cannon and Christina Milian dated from 2003 to 2005, long before Kanye’s alleged tryst with the singer. Just a week before, The Sun ran an article claiming Kanye cheated on Kardashian with an “A-list singer” while his wife was mentally struggling after giving birth to her son.

“That was a really rough time for them,” a source said. “Kim wasn’t feeling herself – the breastfeeding, the extra weight, the baby in the bedroom, the early morning exercise routines and juice diets – and Kanye was out late a lot.”

Kardashian and Kanye have four children together — Saint, Chicago, Psalm and North — and are trying to co-parent as best they can.

But rumors of a reconciliation were plentiful after Kardashian showed up at Kanye’s listening party in Chicago last month wearing a wedding dress. After theatrically exchanging vows, people thought they’d actually remarried on the spot. TMZ later reported the couple was “quietly” working on their relationship. 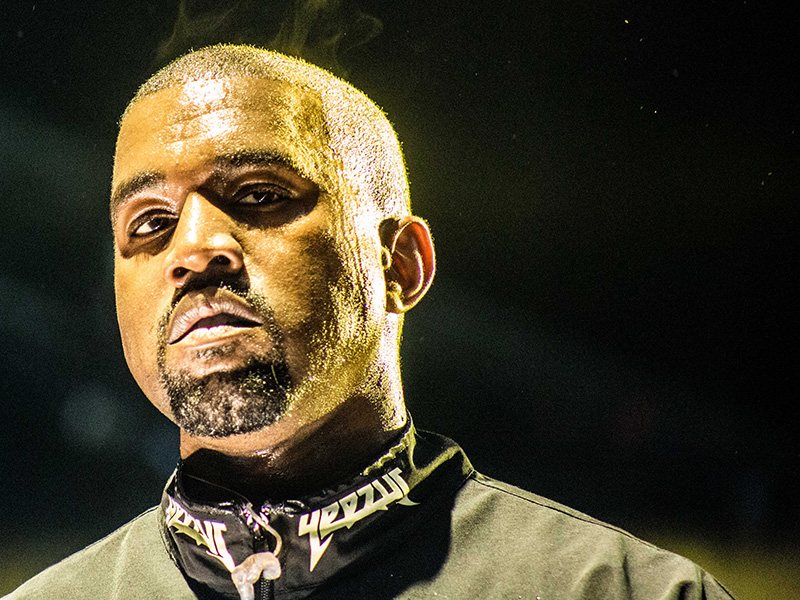 The Saint Pablo Tour was particularly stressful for Kanye. At a stop in Sacramento, he went on an extended rant about JAY-Z, Beyoncé, Barack Obama, Google and a slew of other random topics. He was hospitalized shortly thereafter after abruptly canceling the remainder of the tour.

The rant cost him his close friendship with JAY-Z and with the release of Donda, it seems they’ve only now just made amends.