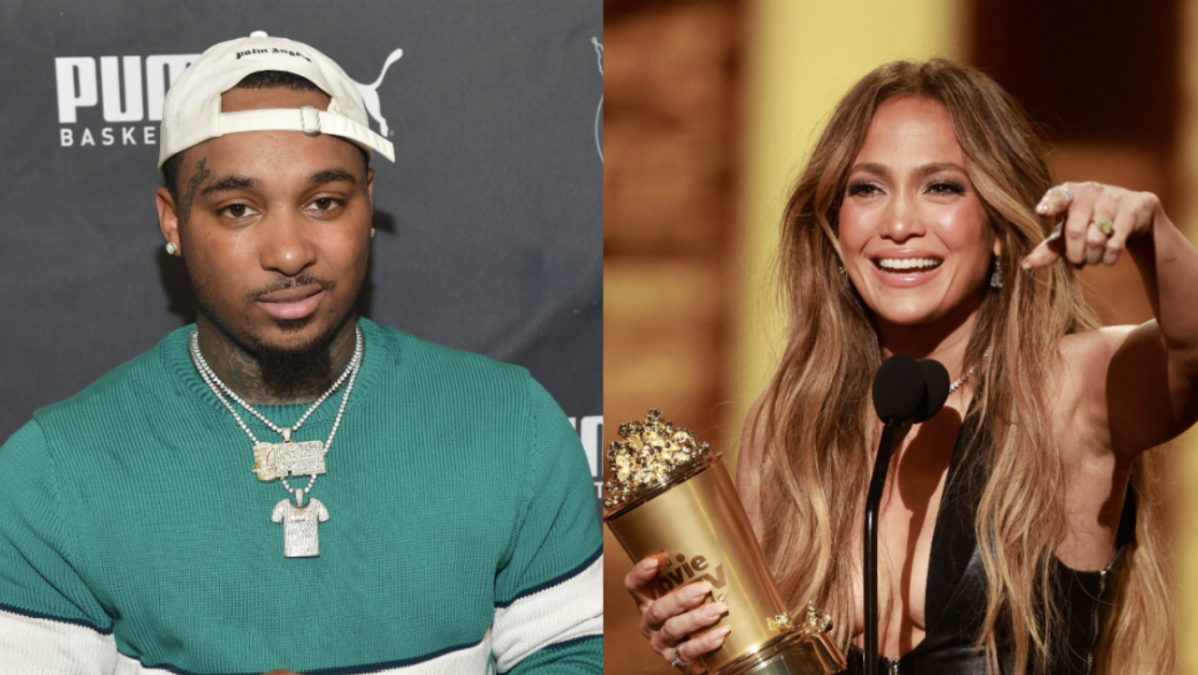 Doe Boy is having sampling issues and he’s willing to do whatever it takes to get it cleared.

In a video shared on Instagram on Thursday (July 14), the Cleveland spitter asked for the public’s help in getting Jennifer Lopez’s attention to clear her “I’m Real (Murder Remix)” with Ja Rule for an upcoming song he’s looking to heat the summer up with.

“J. Lo, can you please clear my song? I need you to clear my song. Please, I’ll give you whatever. The streets wanna hear that. This how much I love you — I’ve been loving you since I was a kid,” he said while pointing to a poster of J. Lo in his room. “Not in that kind of way because I respect Ben Affleck. I love Batman, too. I’m saying please and I don’t say please — you could ask anybody.

“Like come on, please, I’ll give you whatever you want. I just want the song cleared. The streets want it so bad. Please, let me set the summer off!”

The anthem went on to top the Billboard Hot 100 for five non-consecutive weeks following its September 2001 release, while the visual took home honors for Best Hip Hop Video at the 2002 MTV Video Music Awards.

In 1995, Gotti convinced the three rappers to form the supergroup Murder Inc., which would later become the name of his label. Their run was incredibly brief and the trio never did release an official album.

Speaking on the red carpet at the 2022 BET Awards, the mogul talked about his upcoming Murder Inc. documentary series and said it would include insight into the short-lived supergroup and why they never released an album.

“It’s all in the doc,” he said. “Watch the doc. That group was something that I felt special about ’cause all three of them is like my brothers. I knew all three of them like 10 years before we all got on. I knew Jay since ’87, I knew X since ’88, I knew Ja since ’91. Just understand, I knew that those three was gonna conquer the world before they conquered the world. So that project was just me being greedy, knowing they all nice and I wanted to do an album.”