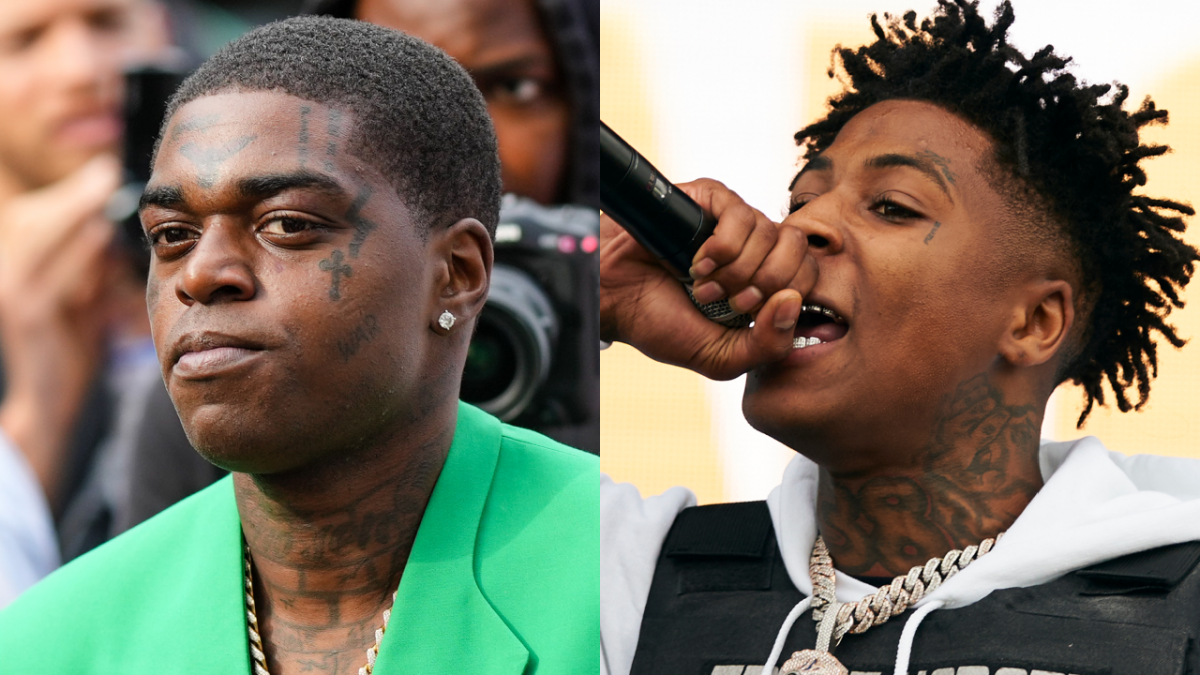 The Pompano Beach, Florida native launched into a Twitter tirade on Sunday (August 14) just days after getting into a brief back-and-forth with his Baton Rouge rival.

In a series of tweets, Kodak vented his frustration towards an unspecified “hoe” who he claims continually runs their mouth about him whenever they have something to promote.

“N-GGAS GET ON THIS NET & PLAY STUPID ! ONE THING BOUT IT IM FROM BROWARD COUNTY , POMPANOYA ! IF I WAS FAKING OUCHEA N-GGAS A BE ON MY LINE ! RESPECT EARNED ROUND HERE ! WE DONT CARE NUN BOUT NO MONEY. DAM NEAR MY WHOLE FAMILY GANGSTA ITS A MILLION US OUTCHEA ! & IM BEEN OUT THE DOOR ELEMENTARY FR.”

He added: “I’m Finna Take This Shit Down Too ! I’m Too Real Fa The Internet , Ain’t Finna B Arguing Wit Everybody Who Don’t Think The Same As Me ! Lol & This Peon Ass HOE Know SHE NEED ME ! ION EVEN MENTION THIS BITCH SHE JUS BE JUICE CHASING OFF EVERY LIL OPPORTUNITY.

“THATS WHAT YOU CALL A REAL HOE ! EVERYTIME THIS LIL HOE GOT SUMN GOIN ON SHE WANNA START SOME SHIT TO GET SOME VIEWS ! OBVIOUSLY YOU STILL NEED ME TO SURVIVE ! STEADY COMMENTING ON ME LIKE YOU A N-GGA SPOKESPERSON , JUST SAY YOU WANNA BE A SNIPERGIRL AGAIN.”

Kodak later deactivated both his Twitter and Instagram accounts, but not before writing: “You Can’t Put Hoes In Position They Ungrateful … Soon A Hoe Get In Her Feelings She Try Act Like Yeen Do Enough Fa Her Lol Hoe Ass N-gga !

“I’m The One Been Keeping It Real And Playing It Kool From The Jump ! EVERYBODY DO FLAW SHIT TO ME FIRST ! Y’all B Acting Blind To Dat Shit.”

“Bra I Like YoungBoy Music,” he tweeted on August 5. “ITS JUST THIS N-GGA FANS HOMIE ! OR WHOEVER TF BEHIND ALL THIS #YBBETTER SHIT. THAT SHIT BE IRRITATING AND CANT NOBODY ELSE SAY THEY DONT FEEL ME , A N-GGA TOO REAL I AINT HATING ON NO FUCKIN BODY I JUST SAY WHAT EVERYBODY ELSE SCARED TO SAY.”

He added: “N-gga Can’t Even Post A Cheeseburger Without They Ass Under A Post Talm Bout “YB Post His Burger Better” I Love It That’s Kool But The Shit B Irritating Af Homie , Y’all Stay On Dat N-gga Page Wit Dat Shit.” 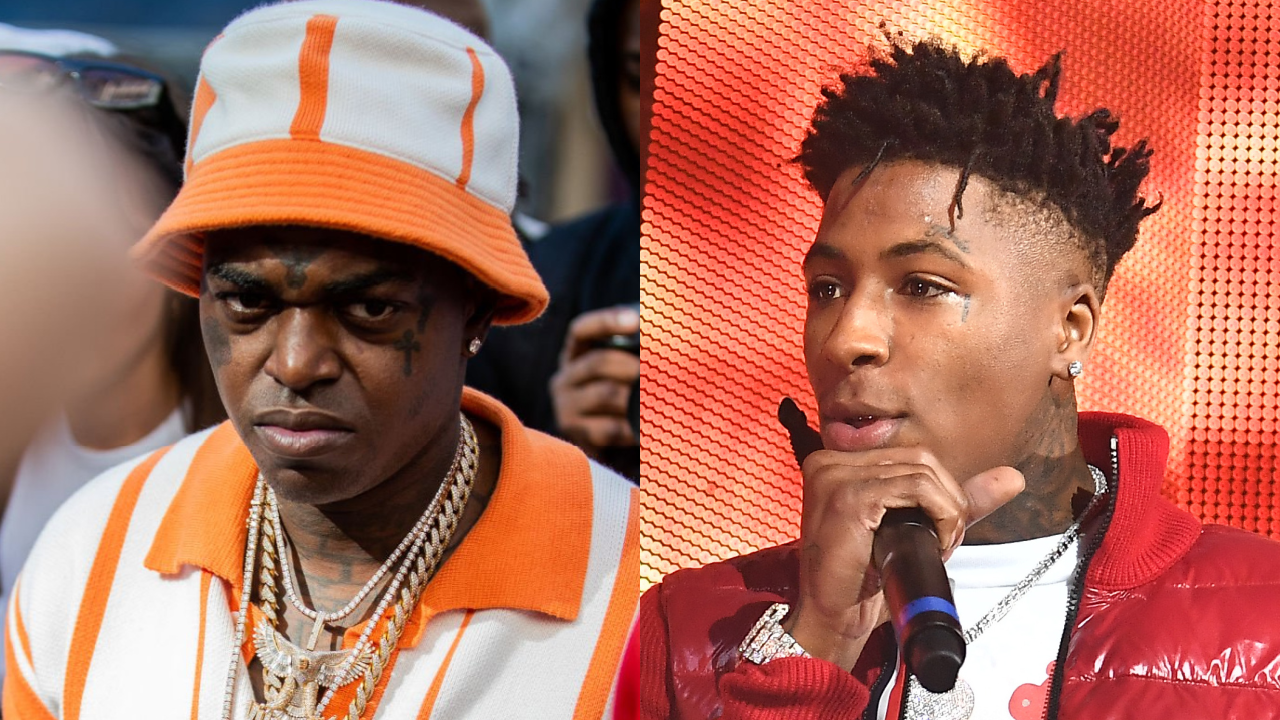 YoungBoy Never Broke Again seemingly fired back at Kodak just days later while promoting his new album The Last Slimeto on Instagram (which has also since been deactivated).

“To be honest I really don’t care about this being my last album,” he wrote. “I finally can say I completed something. I ain’t finish school. I never finish nothing but my smoke… but nah gangster I then shedded tears from the way y’all been doing me but it’s all for the better. tell li Dave and my grandma I completed something and I’m doing fine.

Kodak Black and NBA YoungBoy’s issues stretch back even further. In April 2020, the “Super Gremlin” rapper accused YoungBoy of cooperating with the police after his on-again, off-again girlfriend, Iyanna Mayweather — the daughter of Floyd Mayweather — was arrested for allegedly stabbing Lapattra Lashai Jacobs, the mother of his child.

“Tell me why this n-gga spoke on me from jail. Why the fuck you even watching me from jail? Man, you is a bitch! This n-gga gonna say I cooperated with the police.”