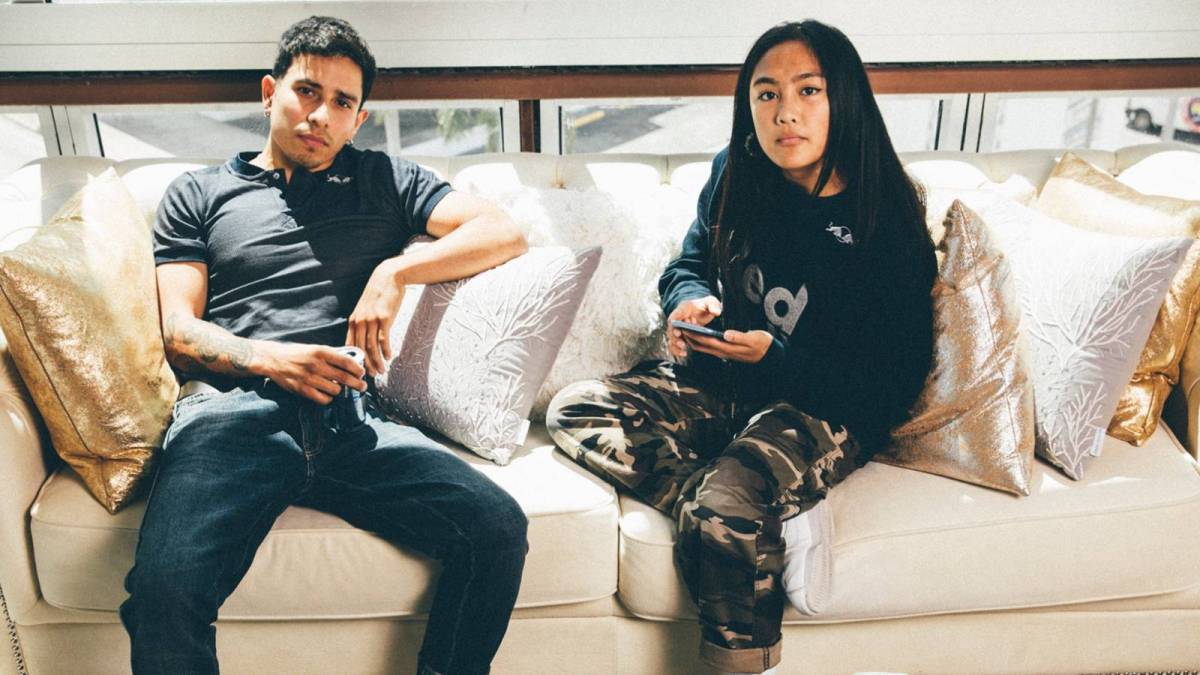 Red Bull BC One

Red Bull BC One All-Stars Logan Edra (Logistx) and Victor Montalvo are opening up  about how important it is to acknowledge all the elements of Hip Hop culture, not just rapping.

It comes as Hip Hop turned 49 on Thursday (August 11) and after the International Olympic Committee recently announced that it was adding breaking to the 2024 Paris Games, a first for the often underrepresented element.

“Breaking in particular is one element that had a huge moment in pop culture history, but it’s important to note it hasn’t gone anywhere,” Montalvo, the 2015 Red Bull BC One World Finals champion, told HipHopDX in a recent interview.”

“It’s actually grown massively with communities all over the world, and it’s finally getting the full-time exposure and respect it deserves. You see more stages, competitions and platforms popping up globally as well as more brands stepping in to offer us sponsorships and support.

“Not only is that good for [breakers] as individuals but also the community at-large. I’m proud to continue breaking’s legacy while being able to experience this positive shift where we are being recognized for our contribution to Hip Hop.”

Edra, winner of the 2021 Red Bull BC One World Final and the youngest to ever hold the coveted title, has different challenges being a woman in the space.

“I was talking to one of my friends the other day and I was saying how whenever I meet other b-girls or women in Hip Hop culture, I get one of two energies,” the 19-year-old told DX. “One of the energies I get is really enthusiastic and friendly, really cooperative and just connected; and then the other energy I get is like this envy or jealousy, almost pettiness, because I’m a female in Hip Hop that has accomplished a certain amount of things.

“It’s like we’re competing against each other. Like, who’s gonna be the first women to do this? We’re setting the standard, so it’s competitive because there’s not a lot of us.”

She added: “I still love the competition though, because it’s important to have that for just the drive and the fuel to battle and to represent.”

There has been progress made over the last several years in terms of including women in the typically male-dominated sport. In 2017, the Red Bull BC One World Finals hosted its first-ever female competitor, Japan’s Ayumi Fukushima.

The following year, the platform hosted the inaugural Red Bull BC One B-Girl World Finals where 16 of the best b-girls in the world competed for the title of BC One World Final B-Girl Champion. 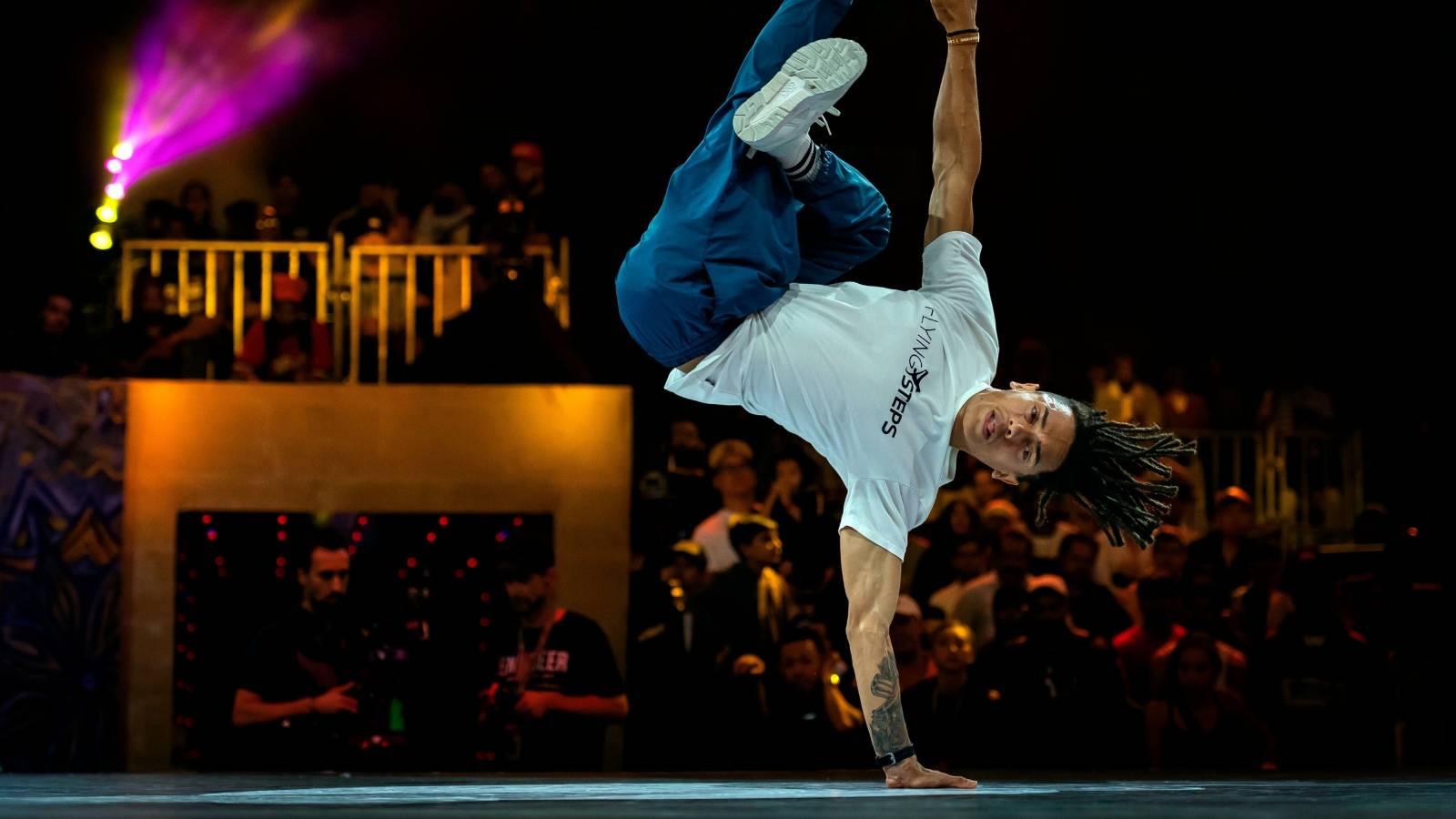 But just because the competition can be stiff, it doesn’t mean Edra doesn’t find a kinship with the other women dancing beside her.

“I love representing women because it’s a very strong and distinct mission,” Edra added. “I think every woman in Hip Hop feels that because there’s an importance for us.

“I think when b-girls meet b-girls or when females meet females in the Hip Hop scene, it’s so special because we know how difficult it is, so when we meet each other, we feel stronger already because it’s like, ‘Oh my god. I ‘m not alone.’ It’s one thing I really love about representing women in Hip Hop culture because I feel such a close connection.”