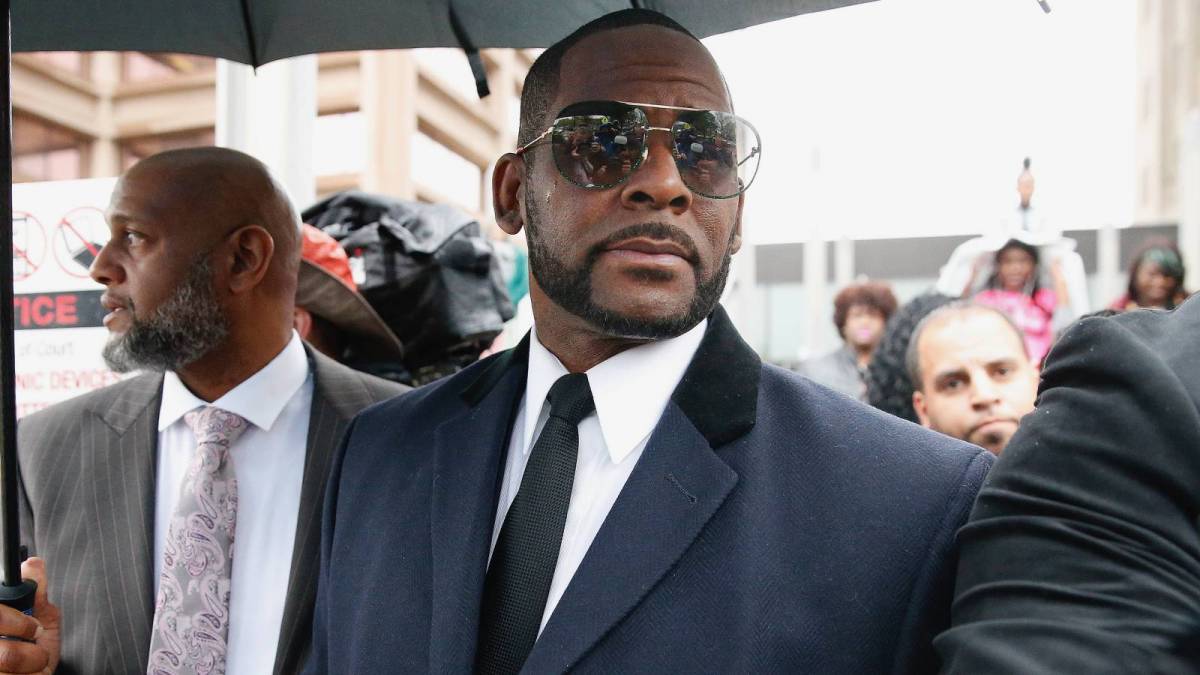 R. Kelly’s lawyer has shut down claims that the singer’s alleged fiancée Joycelyn Savage is pregnant with his child.

On Friday (August 12), Savage, who is one of the disgraced R&B star’s alleged sex crime victims, released a new tell-all book on Amazon titled Love and Joy of Robert.

The New York Post got its hands on an 11-page excerpt from the book, within which Savage said she’s currently carrying Kelly’s baby.

“Months later, I began expecting severe morning sickness and was unsure what was wrong with my body,” Savage reportedly writes. “I thought I had contracted COVID-19, but the most amazing news of all was that I was expecting.

“It was a happy day but an incomplete time in my life. Today I am grateful to God for giving me the most precious gift. Robert is extremely excited about the news that I am having a baby and feels sad that Robert will not be able to be here with us.”

Savage told the New York Post that R. Kelly agreed for her to publish a photo of the baby’s ultrasound in the exposé. She also claimed that the incarcerated singer’s team has read and approved the book’s publishing.

However, in a statement to TMZ, Kelly’s attorney, Jennifer Bonjean, refuted the claims, writing that Savage “is certainly not pregnant with R. Kelly’s child.”

Bonjean also told the outlet that Savage’s book is not a tell-all memoir while adding that “people are just insane.”

Savage introduced herself as R. Kelly’s fiancée back in June when she wrote a letter to U.S. District Judge Ann Donnelly prior to the singer being sentenced to 30 years in prison. However, this has not yet been confirmed by Kelly or his team.

In 2020, Savage and fellow alleged sex crime victim Azriel Clary defended R. Kelly during an interview with CBS Mornings and were adamant there was nothing inappropriate with their relationships. Their families begged to differ, saying they were simply “brainwashed.”

R. Kelly remains behind bars following his June 2022 sentencing. He was convicted on nine counts of various racketeering and sex trafficking charges in September 2021’s trial.

“These were not a RICO act violation,” Bonjean said. “These were isolated events that happened many years and the government simply tried to plead around the statute of limitations to bring in a RICO charge, which was inappropriate.

“All I can tell you is there was no enterprise. There was no enterprise. It was one man with allegations by a number of women, which doesn’t make it an enterprise, and that is why he’s not guilty of racketeering.” Bonjean added she was “excited” about the appeal and “confident” their arguments will persuade the court of appeals.