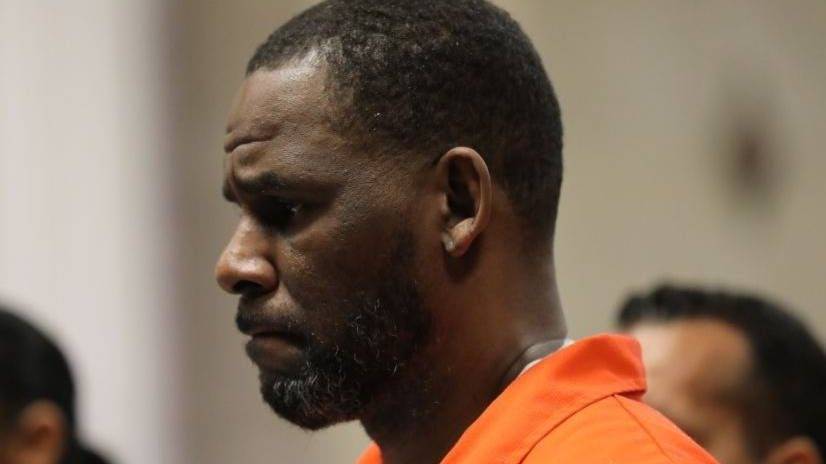 R. Kelly reportedly sat eerily still as he learned his fate in New York federal court on Monday (September 27). According to NPR, the embattled R&B singer was found guilty on all charges, including sexual exploitation of a child, bribery, racketeering and sex trafficking involving five victims.

Fourteen underlying acts associated with the racketeering charge padded the case, and the jury found the government had proven 12 of those acts involving the late Aaliyah, a woman who went by Stephanie, Jerhonda Pace, Jane and Stephanie.

Three acts connected to an alleged victim named Sonja couldn’t be proven, but the government only needed proof of two of the racketeering acts for a guilty charge.

Kelly had been on trial in Brooklyn federal court for over a month on one count of racketeering and eight counts of violating the Mann Act, a federal law addressing sex trafficking.

Federal prosecutors in the Eastern District of New York successfully proved R. Kelly had been the head of a criminal enterprise, whose “purpose was to lure girls, boys and women to the R&B singer for his sexual gratification.”

Pace was among the many who testified during the trial. She told the jury Kelly sexually assaulted her when she was 16.

“I went to Rob’s house and he called me a bitch,” Pace said as reported by CNN. “He said I was a silly bitch. He slapped me three times and said if I lied to him again it’s not going to be an open hand next time. He spit in my face and mouth. He choked me during an argument. I had sex with him. I had oral sex with him. I went home and confessed.” 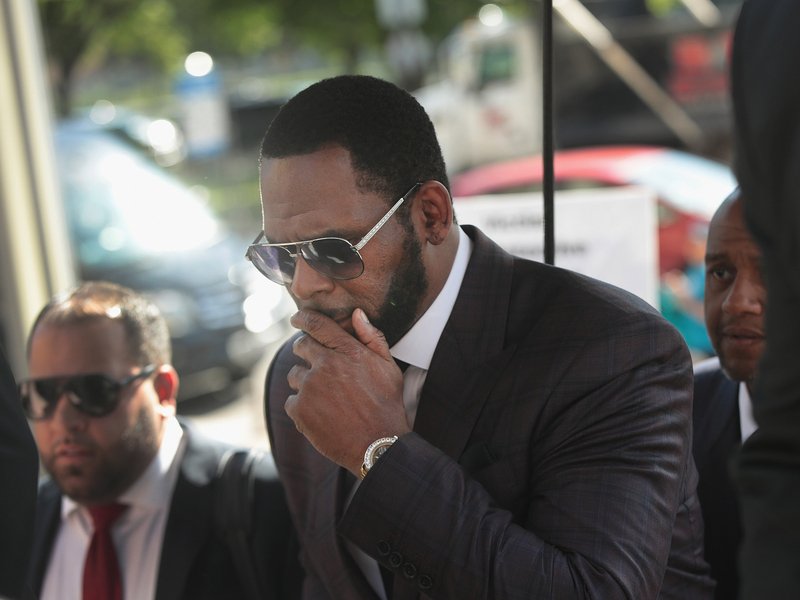 But this is only the beginning for Kelly. Not only does he have to await his sentencing in New York, Kelly will also face a second federal trial on charges of child pornography and obstruction of justice in Illinois.

Kelly is juggling outstanding criminal charges in both Cook County, Illinois and Minnesota as well. In Illinois, he was indicted by the state attorney in February 2019 for aggravated criminal sexual abuse involving four victims (three of them minors) and in Minnesota, he charged with engaging in prostitution with a minor in August in 2019.

R. Kelly faces a possible sentence of 10 years to life in prison. Sentencing in New York is scheduled for May 4.