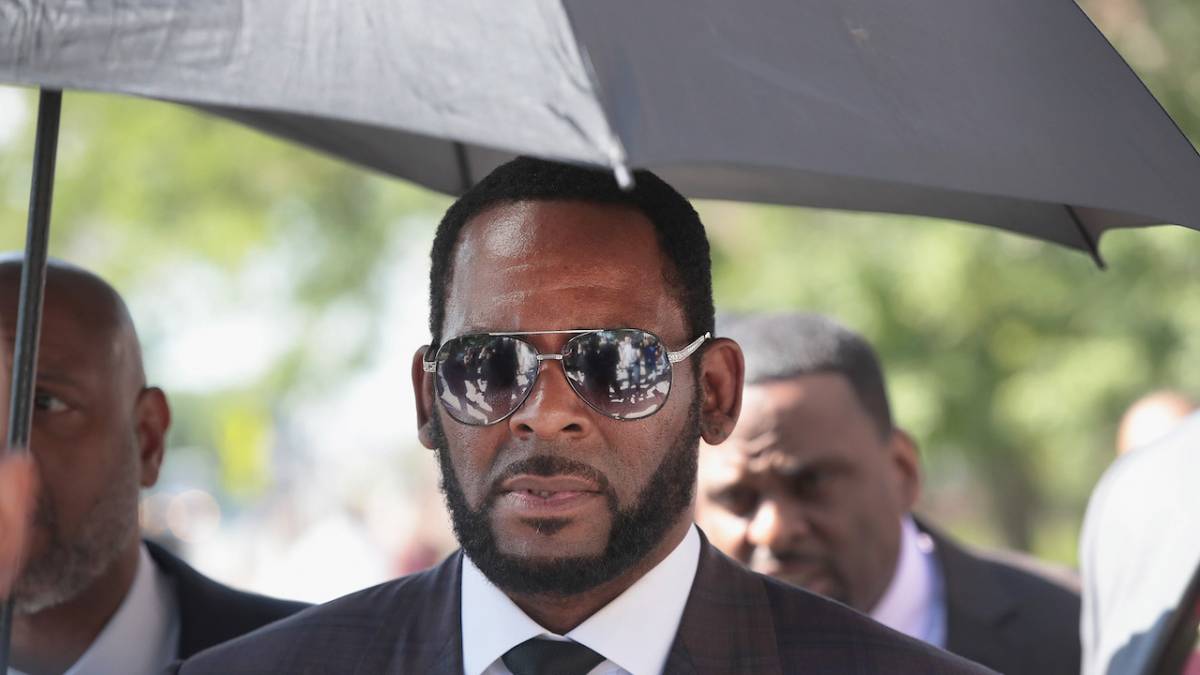 R. Kelly Has Had Herpes Since At Least 2007 According To His Longtime Physician

R. Kelly has been behind bars for the better part of two years on charges of racketeering and violating an anti-sex trafficking law called the Mann Act.

In a separate case, he also faces federal child pornography and obstruction charges in the Northern District of Illinois, as well as state charges for multiple counts of aggravated criminal sexual abuse.

Prosecutors allege Kelly knowingly infected his sexual partners with a sexually transmitted disease, too. On Thursday (August 19), Kelly’s physician of 25 years, Dr. Kris McGrath, took the stand in a Brooklyn courtroom under subpoena and delivered some not-so-shocking news.

According to CNN, McGrath claims the embattled R&B singer has had herpes since at least 2007 but suspected he had it as early as June 2000 due to symptoms he was experiencing at the time. A lab test initially came back negative, although he “did not conclude he did not have herpes.”

After examining and testing Kelly in June 2000, McGrath testified he told Kelly to “inform your sexual partners so they can make a decision whether or not to have sex with you.”

R Kelly’s physician testifies the singer had herpes since at least 2007 as prosecutors allege he knowingly infected people https://t.co/cox2B8s3Yx

McGrath added he suggested R. Kelly start taking a prescription drug called Valtrex for short-term treatment. He explained if a patient has outbreaks more than three times a year, McGrath advised they should take it daily. Kelly or one of his associates would “frequently” call McGrath for refills. 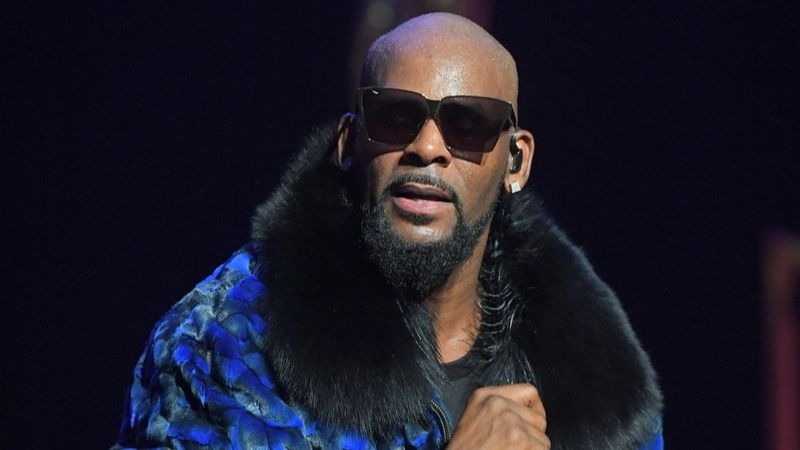 On Wednesday (August 18),  Jerhonda Pace testified Kelly had sexually abused her in 2009 when she was 16. She claimed after a few months of having unprotected sexual intercourse with him, she developed genital herpes and noted Kelly never disclosed he had herpes.

Kelly allegedly had Pace examined by a doctor at his home, who told her to take medicine.

Former assistant district attorney in New York City, Roger Canaff, told CNN, “It is difficult to prove because it is not easy to prove beyond a reasonable doubt that the defendant knew he was infected when the sexual intercourse took place.

“However, testimony from a doctor who was treating Kelly is damning evidence. It shows that, as far back as 2007, Kelly knew he had a venereal disease. If it can be proven that he knew, and that he continued to have sexual intercourse, then the offense can be proven against him.”