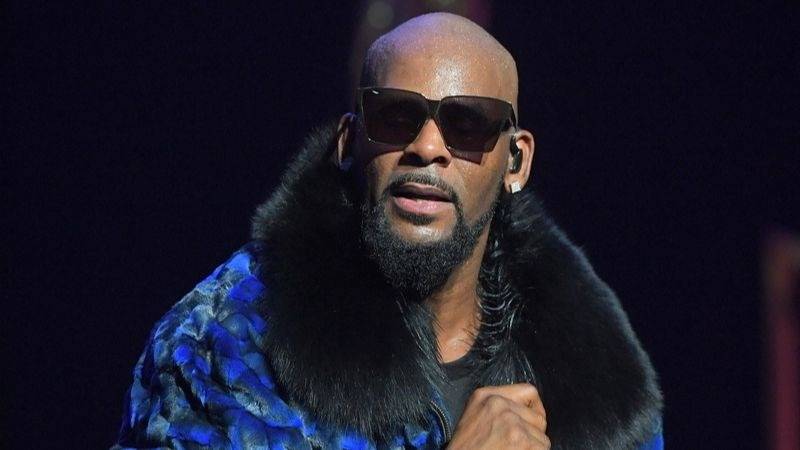 R. Kelly was allegedly the victim of a jailhouse assault last week — and now, the perpetrator has reportedly been identified. According to TMZ, fellow Metropolitan Correctional Center inmate Jeremiah Shane Farmer filed court docs claiming he was the one responsible for beating up Kelly in his cell.

Kelly’s attorney Steven Greenberg confirmed the 39-year-old MCC inmate is indeed the man who did it.

In the court docs, Farmer insists “the government made him attack” the embattled R&B star but doesn’t explain why. His intention, he says, was to “shed light on government corruption.”

Federal sources and Kelly’s legal team said Farmer lashed out because he was “angry” about the facility being placed on lockdown, primarily because of Kelly protesters outside the MCC.

A Bureau of Prisons incident report was included in Farmer’s filing, which says the alleged attack took place at approximately 9:45 a.m. local time on August 26. The report also states Farmer repeatedly punched Kelly in the head and torso until a prison employee was able to end the assault with pepper spray. 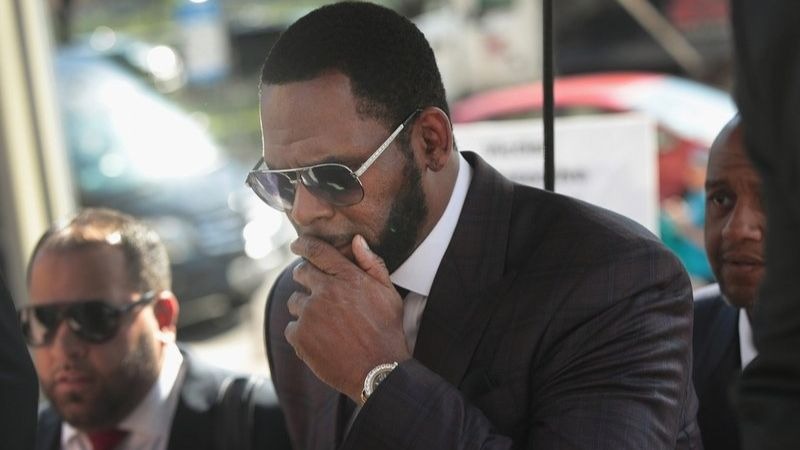 R. Kelly Was Attacked By A Pen-Wielding Inmate With A 'Fuck The Feds' Forehead Tattoo

The U.S. Attorney’s Office for the Northern District of Indiana says Farmer is a Latin Kings gang member who was convicted of beating two men to death with a hammer as part of a racketeering conspiracy last year.

Kelly is currently awaiting trial on numerous sex crime charges after being arrested in July 2019. He was placed in solitary confinement following the attack, but it’s unclear if he’s been moved back to general population.