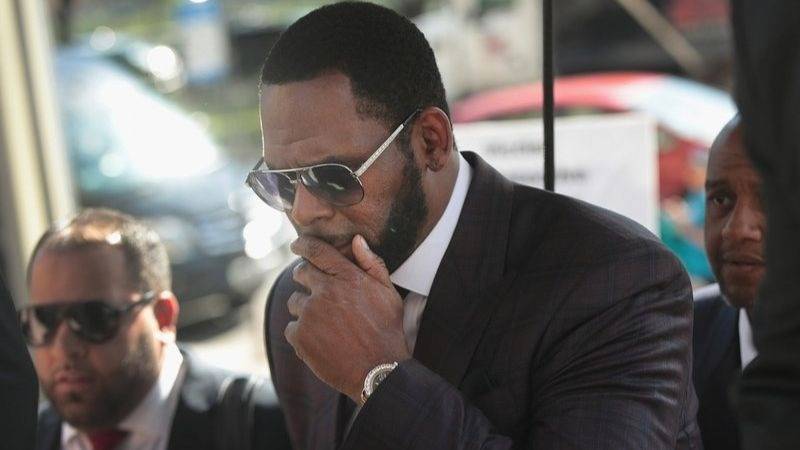 R. Kelly Was Attacked By A Pen-Wielding Inmate With A 'Fuck The Feds' Forehead Tattoo

According to the motion filed by Kelly’s attorney Steven Greenberg, the inmate had “an ink pen with him that he was going to use to stab Mr. Kelly” but was stopped before he could get to it.

Greenberg added, “This is an inmate that never should have been anywhere near Mr. Kelly, an individual who is charged with the most violent of crimes, and one who plainly has no respect for the rules, he has the phrase ‘Fuck The Feds’ tattooed on his face.”

Although Kelly “mostly remains in his cell … to ensure his own safety,” jail officials placed him in solitary confinement following the attack. The inmate who attacked the “I Believe I Can Fly” artist was allegedly upset about the recent lockdowns that have taken place when Kelly protestors show up outside the MCC.

“To-date, there have been at least a half-dozen of these displays of support outside of the MCC, always peaceful,” Greenberg continued. “These unnecessary institutional lockdowns have needlessly promoted animosity towards Mr. Kelly. Notably, the institution does not go into lockdown during other, violent, downtown protests or during citywide looting.”

Greenberg is once again asking a judge for bail (which has been repeatedly denied) as he awaits trial for the multiple sex crime charges he’s facing. He proposed Kelly could live in an apartment with his girlfriend close to the courthouse with electronic monitoring. The government and the judge presiding over the case have yet to file responses to the motion.

Kelly surrendered to authorities at the Cook County Jail in February 2019. In total, Chicago prosecutors hit Kelly with 10 counts of aggravated criminal sexual abuse. Nine of the 10 counts involve alleged victims ranging in age from 13 to 16 years old.