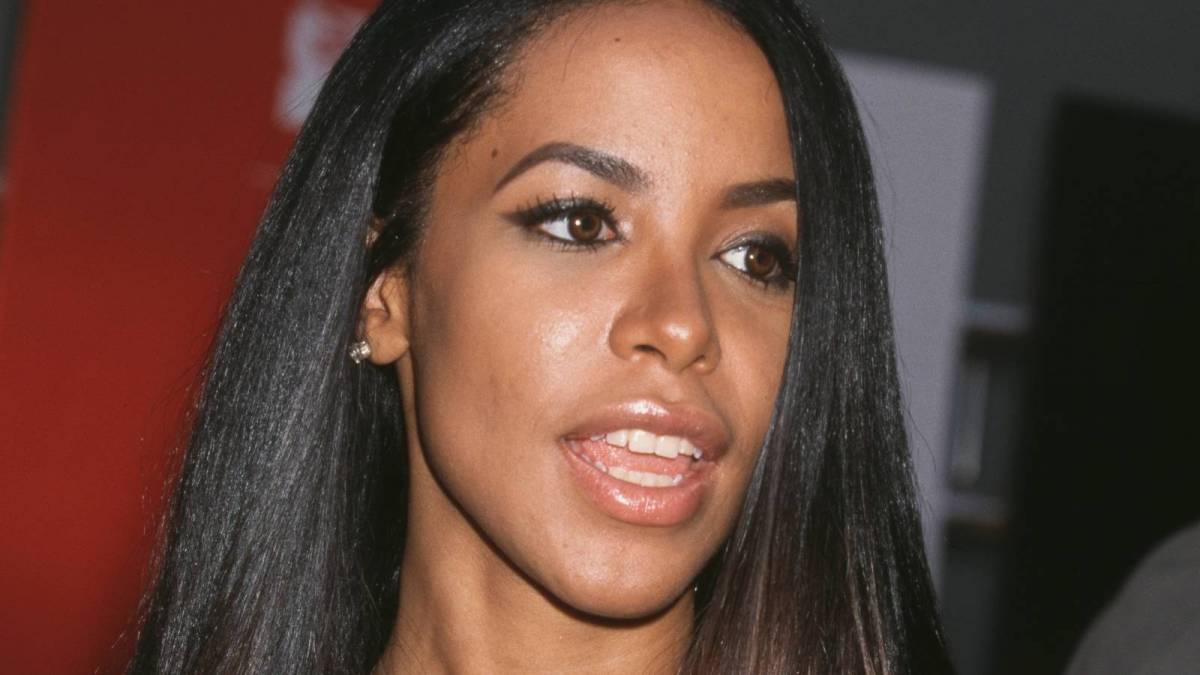 During a recent interview with Dr. Oz, Aaliyah’s uncle, former entertainment lawyer and Blackground Records co-founder Barry Hankerson claimed he was unaware Kelly was sexually abusing the underage artist but suggested Aaliyah’s mother was more tuned in to what was going on behind the scenes.

“Didn’t have a clue,” he said. “Completely ignorant to it. But I think my sister knew a lot more than what we thought she knew.”

Barry Hankerson signed Aaliyah to Blackground Records when she was just 12 years old. He later introduced her to R. Kelly who wound up becoming her mentor and lead producer of her Age Ain’t Nothin’ But A Number debut. When Aaliyah was a mere 15 years old, she and the 27-year-old Kelly secretly married on August 31, 1994. Her parents had the illegal union annulled just six months later. 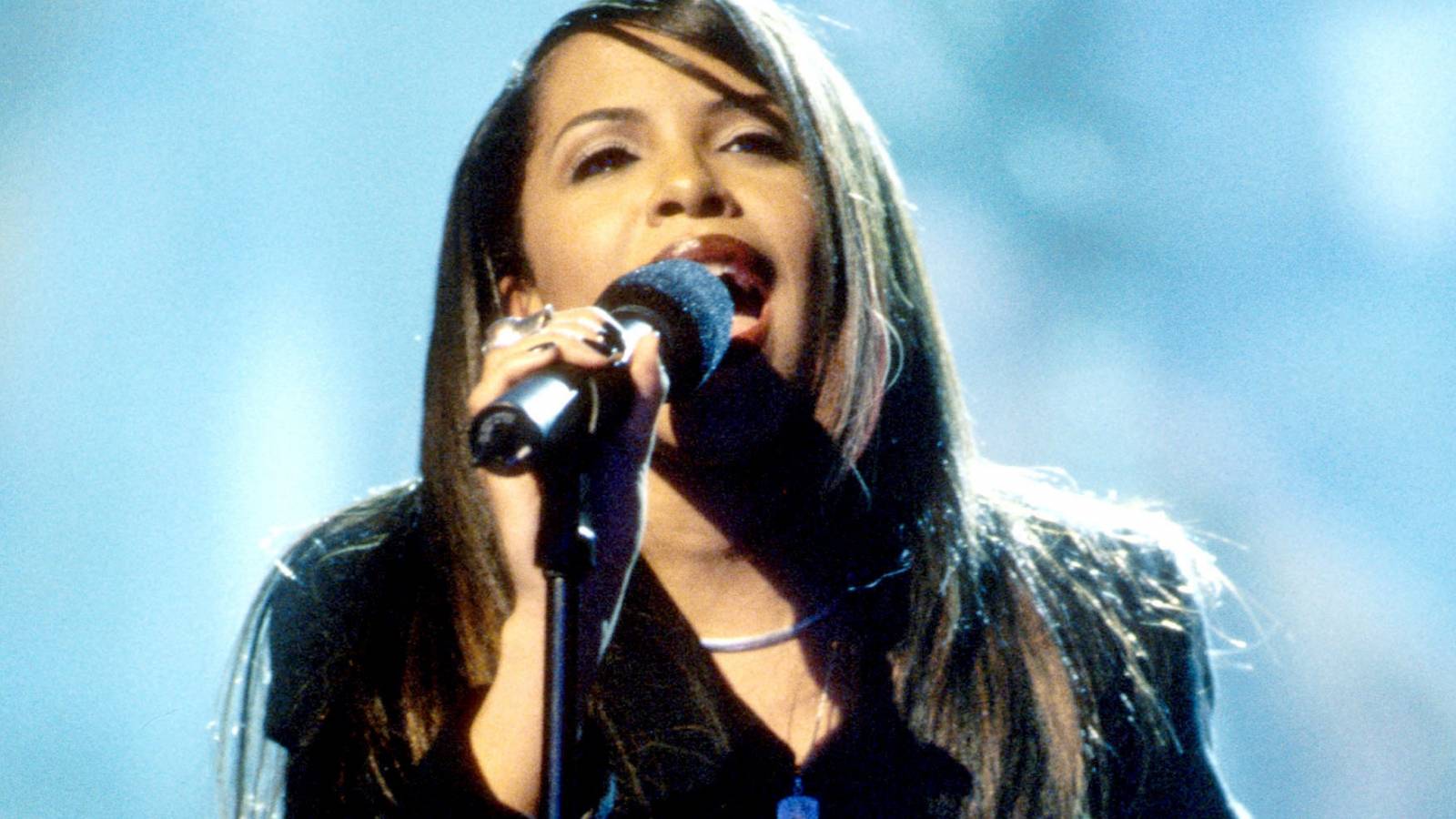 Kelly, who’s currently on trial in New York City for multiple sex crime charges, also stands accused of performing a sex act on Aaliyah when she was just 13 or 14. According to the BBC, a witness only identified as former backup dancer Angela took the witness stand earlier this week and testified she saw the incident take place on a tour bus.

Kelly has denied all allegations, including one count of racketeering which suggests Kelly is more of a “kingpin” whose explicit purpose was “to prey upon young women and teenagers” for sexual purposes. He has also been charged with eight counts of violating an interstate anti-sex trafficking law.

Although he’s not charged with rape or assault, prosecutors are allowed to present evidence of potential crimes related to the racketeering charge, regardless of when they occurred.