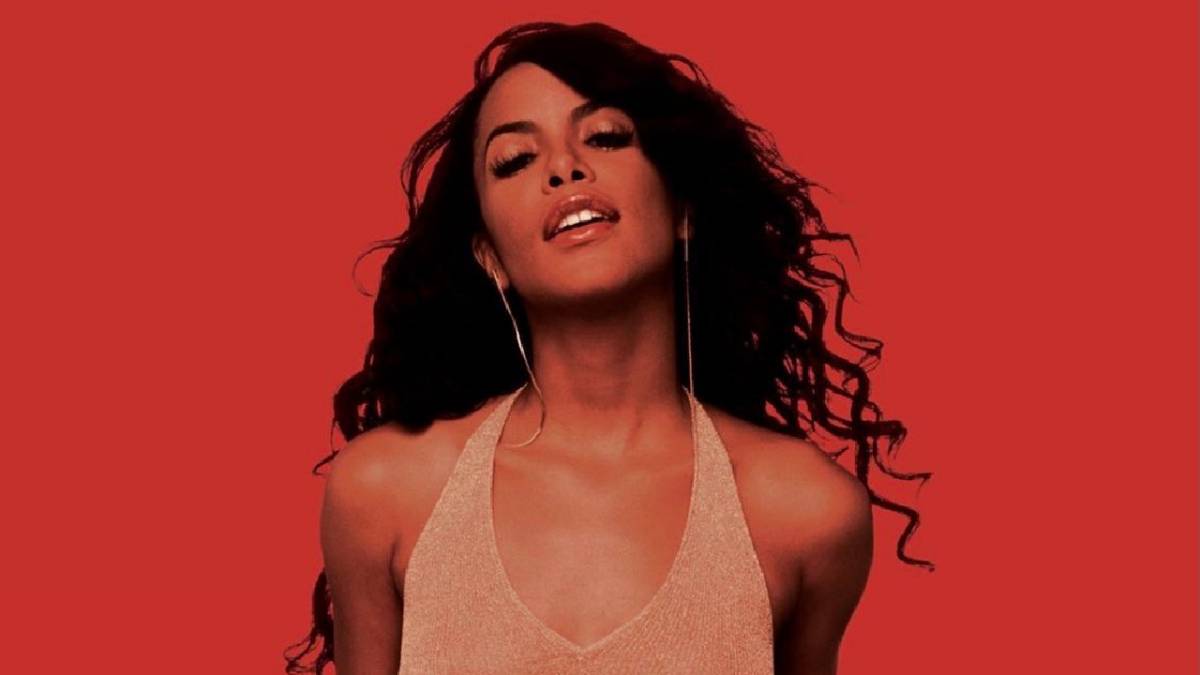 Following the long-awaited re-release of One in a Million last month, Aaliyah fans can rejoice once again as her self-titled album has finally arrived on streaming platforms.

For the first time ever, Aaliyah (also known as The Red Album due to its iconic cover art) is available on Spotify, Apple Music, TIDAL and YouTube thanks to a deal the late singer’s label, Blackground Records, struck with EMPIRE in early August.

Before that, the majority of Aaliyah’s celebrated catalog was missing from DSPs due to a long-running legal dispute between her estate and her uncle and former manager, Barry Hankerson (who owns Blackground Records).

Released in July 2001, Aaliyah spawned three Billboard Hot 100 hits: “Rock the Boat” (No. 14), “More Than a Woman” (No. 25) and the Timbaland-assisted “We Need a Resolution” (No. 59). The album saw Aaliyah reunite with Timbo behind the boards while adding new producers such as Bud’da, Rapture Stewart and Eric Seats into the mix.

Aaliyah, which recently celebrated its 20th anniversary, debuted at No. 2 on the Billboard 200 with 187,000 first-week sales. Just over a month after the album’s release, however, the 22-year-old singer was tragically killed in a plane crash in The Bahamas while filming her “Rock the Boat” music video.

Sales of Aaliyah surged following her death, taking the album to the top of the Billboard 200 — earning Aaliyah her first and only No. 1 album — while helping it go double platinum. The album has sold over 13 million copies worldwide.

Blackground Records have also released the music videos for “Rock the Boat,” “More Than a Woman,” “We Need a Resolution” and “Try Again,” along with visualizers for the album’s 14 tracks. Fans can also enjoy the original Aaliyah electronic press kit (EPK) from 2001.

Aaliyah will be hoping to repeat the renewed success of One in a Million, which cracked the Billboard 200 top 10 for the first time following its reissue. The 1996 album reentered the chart at No. 10 after selling 26,000 equivalent album units in its first week. 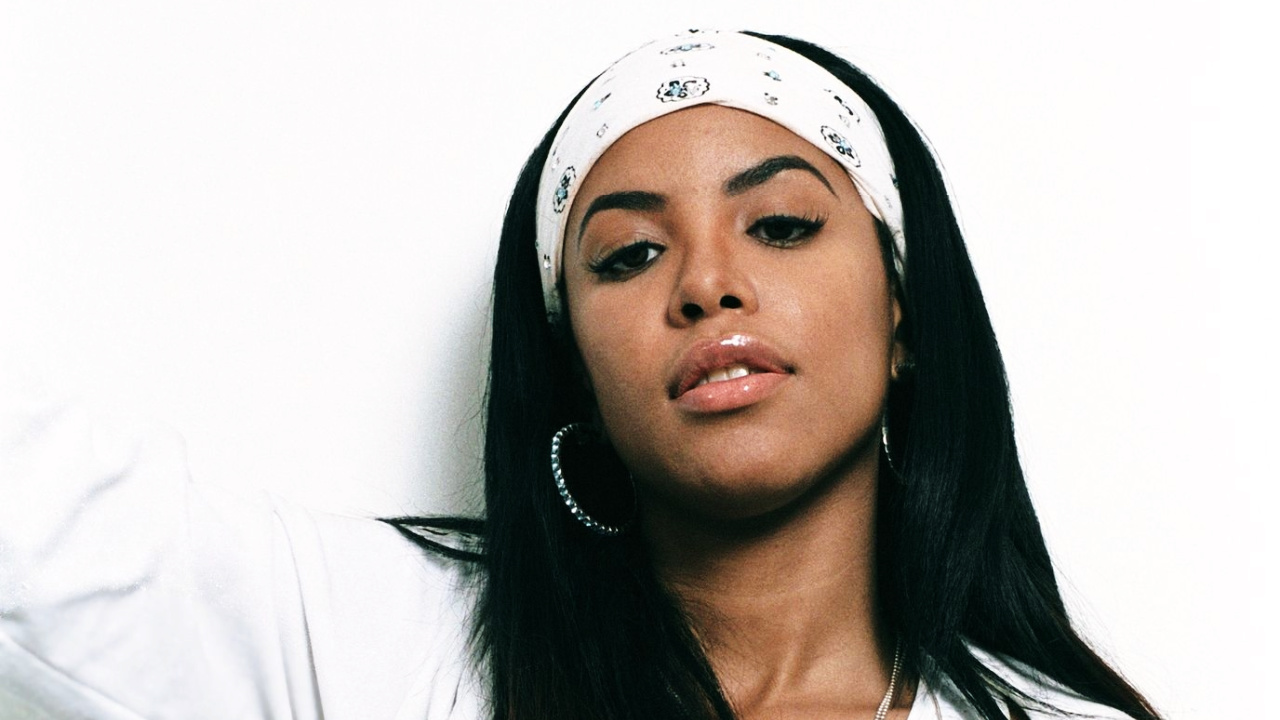 Next up, Aaliyah fans can look forward to her posthumous compilations, I Care 4 U and Ultimate Aaliyah, which are both set to hit streaming services on October 8. Blackground Records have also released all three of Timbaland and Magoo’s albums, with more projects from JoJo, Tank and Toni Braxton on the way.

Stream Aaliyah in its entirety for the first time below.