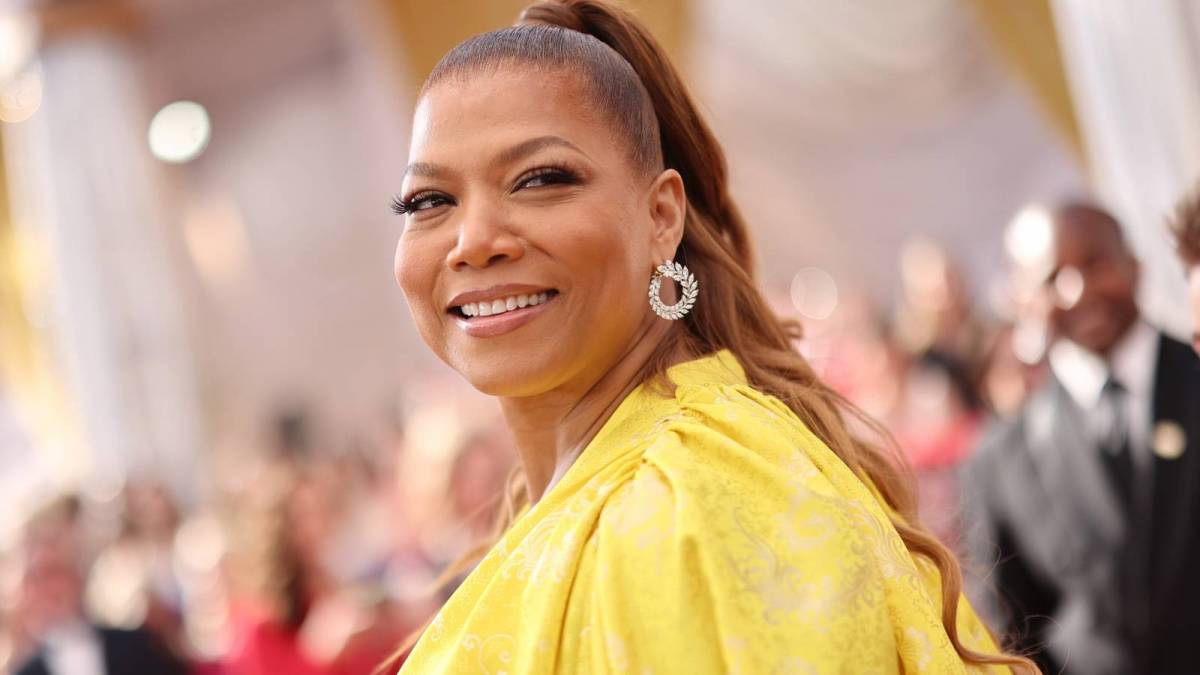 Queen Latifah reportedly has a “no death” clause included in her movie contracts since playing Cleo in the 1996 film Set It Off.

As pointed out by BuzzFeed, Latifah explained her decision during a 2017 appearance on Late Night With Seth Meyers. Anyone familiar with the film will likely remember Latifah’s character went down in a blaze of glory after police surrounded her getaway car.

“I put a death clause in my contract right after that movie,” she told Myers at the time. “I was like, wait a minute, I’m starting to die too good in these movies and if I die I can’t be in the sequel.”

Directed by F. Gary Gray, Set It Off starred Queen Latifah, Jada Pinkett, Vivica A. Fox and Kimberly Elise and revolved around a bank robbery. The movie was a box office hit, making $41 million on a $9 million budget.

Latifah’s character also inspired one of 16 tracks on Rapsody’s 2019 album EVE, the aptly-titled “Cleo.” The album revolved around several strong Black woman who had some kind of impact on the Snow Hill, North Carolina-born MC.

EVE received a rare 5.0 score on HipHopDX at the time of its release. “Cleo,” in particular, centered on Rapsody’s experience with sexism with lyrics such as: “Remember early on, y’all ain’t treat me all the same though (Uh-huh)/ Used to question why the brothers even rocked with me for (Uh)/ ‘Member y’all wondered, used to wonder ’bout Wonder/ Question why they’d ever wanna push a black woman. 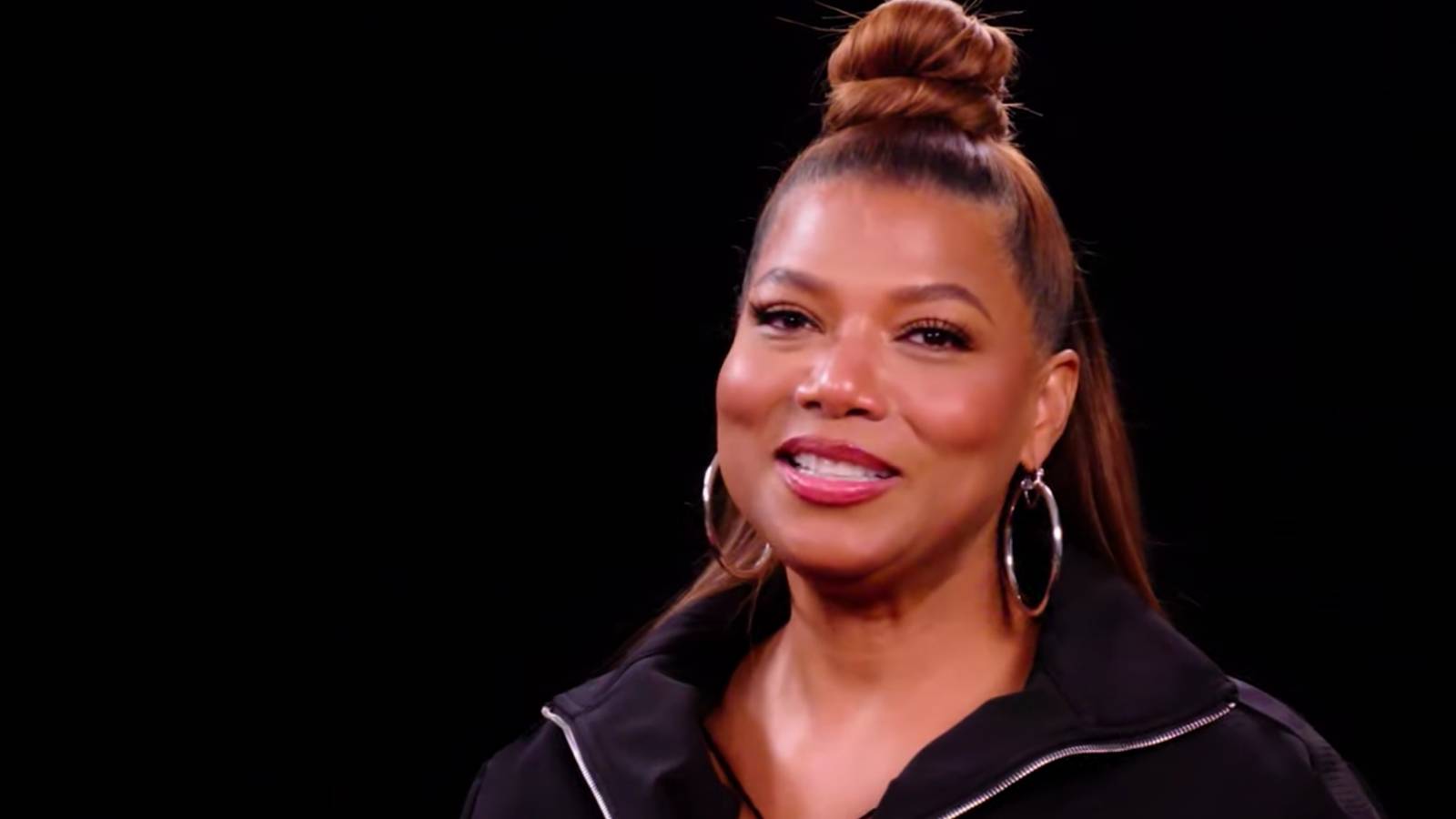 “N-ggas on my label who ain’t want me in the front end/ Some sisters in the industry/ Y’all know y’all was frontin’ (I know it)/ Dressed too tomboy, rap too lyrical (You said it).”

As for Queen Latifah, her “no death” clause hasn’t slowed down her acting career in the slightest. In fact, she’s found loads of success starring as Robyn McCall in The Equalizer.

According to the CBS website, McCall uses her “mysterious background who uses her extensive skills to help those with nowhere else to turn, acting as a guardian angel and a defender for those who cannot defend themselves while pursuing her own redemption.”

Season 2 wrapped up in May and Season 3 and 4 are on its way. Season 3 reportedly airs on October 2.