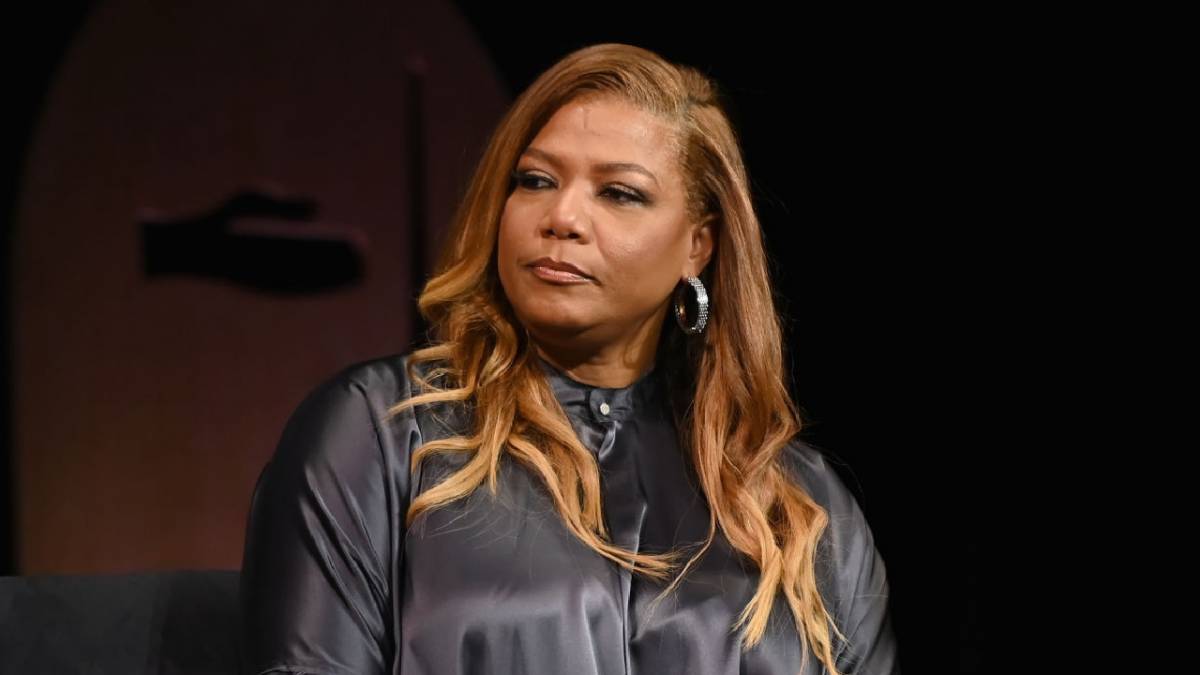 Hollywood, CA – BET rolled out the nominations for its 2022 BET Awards earlier this week, which found Doja Cat and Drake leading the pack. But Lil Nas X — who released his debut album MONTERO and a controversial video for “MONTERO (Call Me By Your Name)” in 2021 — didn’t receive a single nod.

Taking to Twitter, the Grammy Award-winning artist expressed his frustrations over the lack of nominations with a tweet that read, “thank you bet awards. an outstanding zero nominations again. black excellence!”

The openly gay rapper later suggested his sexuality and color of his skin present certain challenges, a theory Queen Latifah seems to support. Speaking to TMZ outside of the Jimmy Kimmel Live! building in Los Angeles on Friday (June 3), the “Ladies First” legend juggled signing autographs while being hounded by paparazzi.

“Lil Nas X is amazing,” she graciously replied. “He should’ve been nominated. I don’t know if that’s the case. I don’t know what’s behind all that, but inclusion is always the key. That’s what we should be striving for. There’s enough room in this world for everybody.”

Queen Latifah has been notoriously tight-lipped about her private life. But as she was being honored at the 2021 BET Awards with the Lifetime Achievement Award in June 2021, she took the stage alongside her father to deliver her acceptance speech.

Visibly emotional, she thanked the women who performed for always being her “sisters in the name of rap” and implored women to support each other. Then in a rare moment, Latifah acknowledged her longtime partner Eboni Nichols and their son before wishing everybody a happy Pride Month. 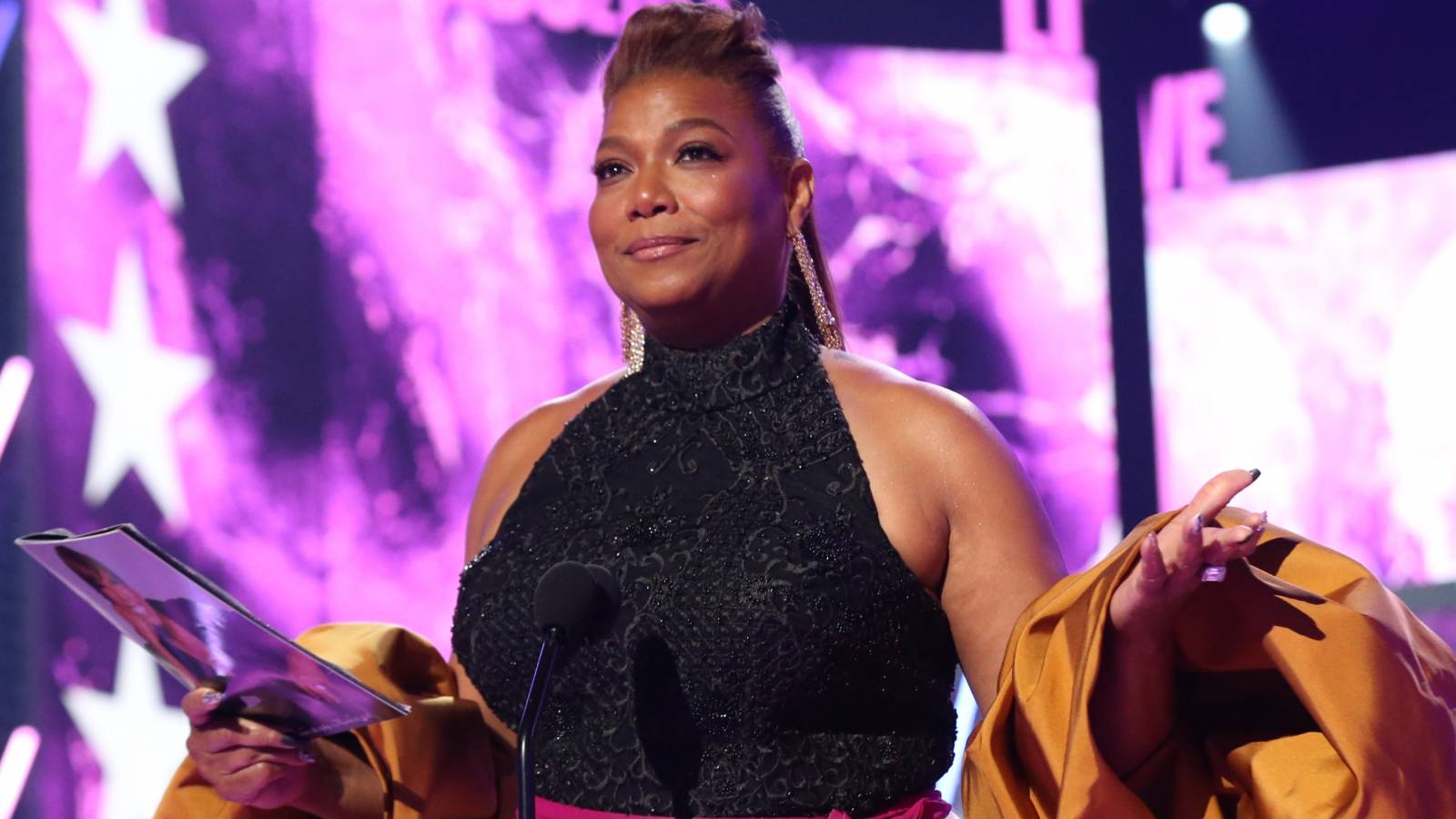 “I’m gonna get off this stage, but I thank you so much for all of you, the fans for supporting every crazy-ass thing I’ve done through the years,” she said toward the end of her speech. “And thank you for making Equalizer No. 1. Eboni, my love. Rebel, my love. Peace. Happy Pride!”