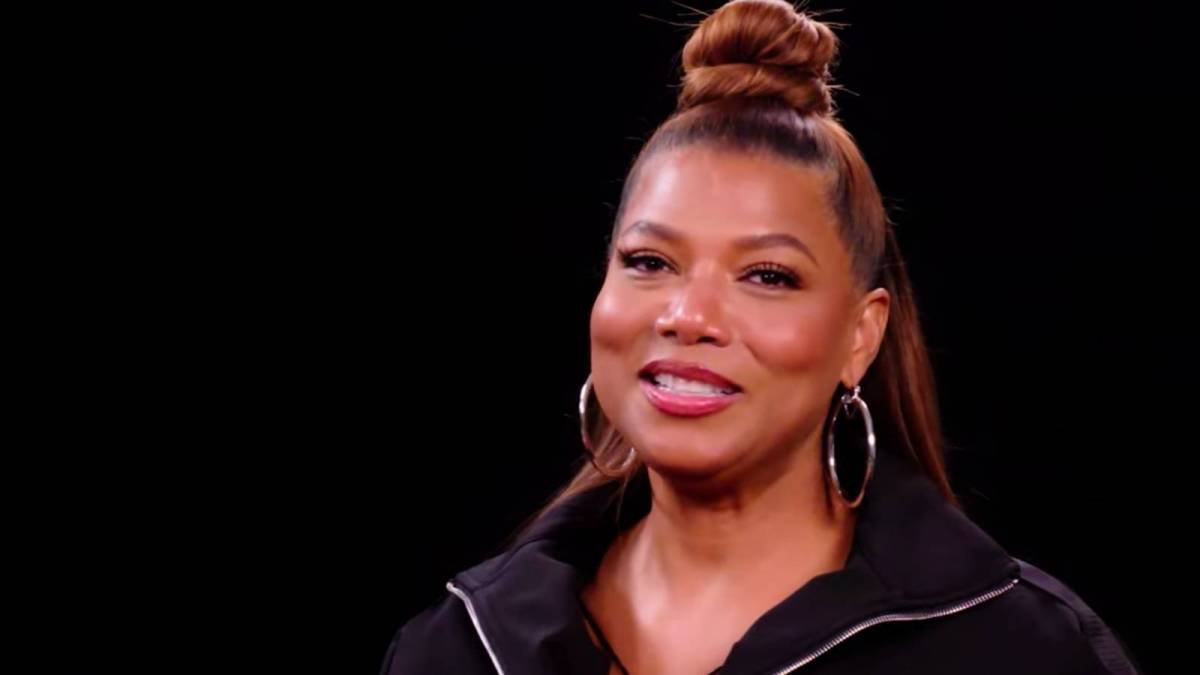 Digital Underground released “The Humpty Dance” in 1990 as the second single from the Sex Packets album. The track peaked at No. 1 on the Billboard Rap Singles Chart and has since been sampled numerous times by Hip Hop artists such as WC and the Maad Circle, Paris, Da Lench Mob, Redman and Public Enemy.

The video features a young Tupac Shakur in the background who was a roadie and backup dancer for Digital Underground at the time. According to Queen Latifah, the late Hip Hop legend was also the mastermind behind the Humpty Dance. Speaking to Hot Ones, Queen Latifah was shown a throwback photo of herself and ‘Pac, then dove into some of her fondest memories of their friendship.

“Me and 2Pac were pretty much labelmates,” she explained.” I was signed to Tommy Boy Records. Digital Underground was signed to Tommy Boy Records. Initially, I took Treach on the road as my roadie. Treach went on to head Naughty By Nature and 2Pac was pretty much a roadie with Digital. And he became a rapper in the group and made up the Humpty Dance, and they made the song ‘The Humpty Dance,’ which 2Pac created the dance to and it became a smash hit.”

Queen Latifah also recalled a particular show at a gay club in San Francisco where 2Pac agreed to meet her, although he didn’t exactly know what he was walking into.

“They went crazy in there. They like, ‘Take off your clothes!’ He took his shirt off anywhere. We had so much fun. But that was like my brother and he’s the type of person if he loved you, if he was cool with you, he’d lay his life down for you. I miss him and I love him. Good times. And we were probably high. Anyway [laughs].”

Both 2Pac and Digital Underground frontman Shock G are no longer with us, but just last month rare footage of ‘Pac on the road with the group surfaced online. On May 19, 2Pac’s former bodyguard Kaiso Aaron Allen — who previously worked for Public Enemy’s Chuck D — uploaded an old video of 2Pac on tour with Digital Underground to his Instagram account.

“32 YEARS LATER REAR FOOTAGE OF ME AND TUPAC SHAKUR WHEN I WAS HIS PERSONAL BODYGUARD,” he wrote in the caption. “1990 I WAS CHUCK D BODYGUARD AND LATER BECAME TUPAC IN THE FEAR OF A BLACK PLANET TOUR. CHECK OUT A YOUNG PAC HE WAS DANCING WITH THE GROUP DIGITAL UNDERGROUND.”