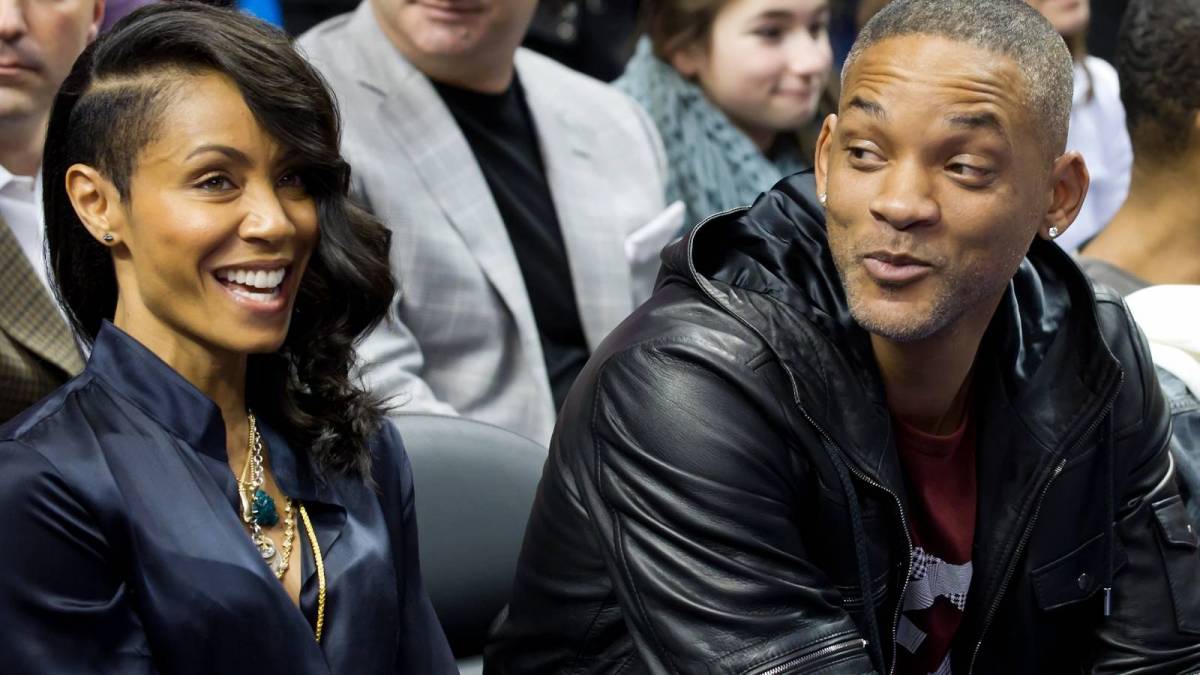 The 2Pac and Jada Pinkett saga has been ongoing for years. The two shared a close friendship after meeting at Baltimore School of the Arts as teens and remained friends until his 1996 murder.

In the wake of his death, Pinkett regularly reflects on her time with the late Hip Hop legend artist any time an anniversary or birthday pops up. It’s so often, in fact, it’s become a running internet joke. After all, Pinkett has been married to Will Smith for over 20 years and many wonder if Pinkett is more in love with 2Pac than her own husband.

As the fallout from the “slap heard around the world” continues, an old video of 2Pac and Jada Pinkett dancing to the 1988 DJ Jazzy Jeff & The Fresh Prince hit “Parents Just Don’t Understand” is going viral thanks to TikTok. In the clip, the hilarious home video shows the two youngsters (and future celebrities) dancing and rapping to the He’s The Rapper, I’m The DJ single.

The Corey Holcomb 5150 Show host Corey Holcomb had some controversial takes on Pinkett’s relationship with 2Pac in a recent episode, suggesting the Death Row legend never wanted the actress in the first place.

According to Holcomb, 2Pac would object to Pinkett telling people they had an intimate love affair. As he explained, “This whole 2Pac thing has gone too far,” he said. “Everybody saw how 2Pac was. Why is she actin’ like 2Pac would have been with her? 2Pac would have been said, ‘Look, bitch. You ain’t got nothin’ else to offer but your funky ass. Wonder why they call you bitch? Have you ever heard 2Pac’s music? 2Pac would not tolerate someone like that on his shoulder.”

But Pinkett paints a different picture. During an episode of her Red Table Talk show in 2018, she opened up about the immense pain she felt in the wake of his death.

“I’ve had a lot of loss,” she said. “So many of my close friends gone. They didn’t make it to 30. They didn’t make it past 25. A lot of people talk about my relationship with Pac and figure that out. That was a huge loss I my life. Because he was one of those people I expected to be here.

“My upset is more anger because I feel like he left me. And I know that’s not true and it’s a very selfish way to think about it … I really did believe he’d be here for the long run. And when I think about it I still get really mad.”