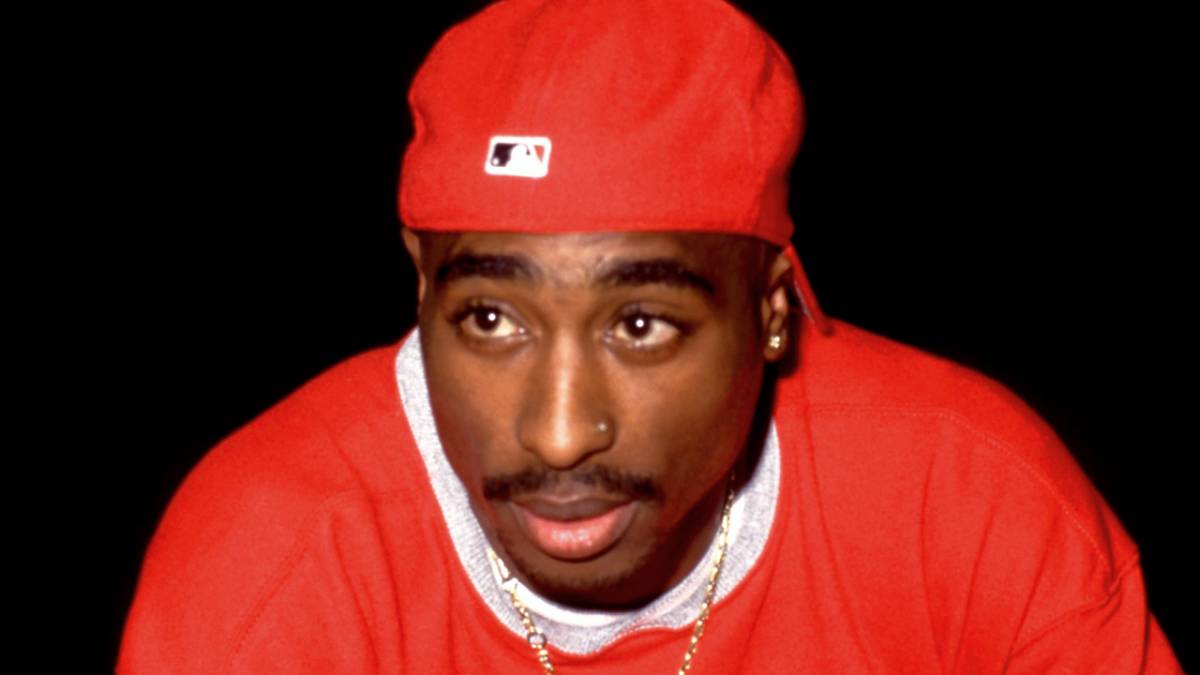 On Thursday (May 19), 2Pac’s former bodyguard Kaiso Aaron Allen — who previously worked for Public Enemy’s Chuck D — uploaded an old video of the late MC on tour with Digital Underground to his Instagram account.

“32 YEARS LATER REAR FOOTAGE OF ME AND TUPAC SHAKUR WHEN I WAS HIS PERSONAL BODYGUARD,” he wrote in the caption. “1990 I WAS CHUCK D BODYGUARD AND LATER BECAME TUPAC IN THE FEAR OF A BLACK PLANET TOUR. CHECK OUT A YOUNG PAC HE WAS DANCING WITH THE GROUP DIGITAL UNDERGROUND.”

Of course, 2Pac got his start as a roadie and background dancer for the Shock G-fronted Hip Hop group in the 1980s. 2Pac, who initially rapped under the moniker MC New York, appeared on the 1991 Digital Underground song “Same Song.” Months later, he dropped his debut solo album  2Pacalyse Now and the rest is history.

Now considered one of the most prolific artists in Hip Hop culture, 2Pac is still celebrated and revered over 25 years after his murder. Case in point, on Tuesday (May 17), legendary artist Riskie Forever partnered with Zelus and Heritage Auctions to auction the original album cover art painting from 2Pac’s The Don Killuminati: The 7 Day Theory album, which was recorded in 1996 under his pseudonym Makaveli. 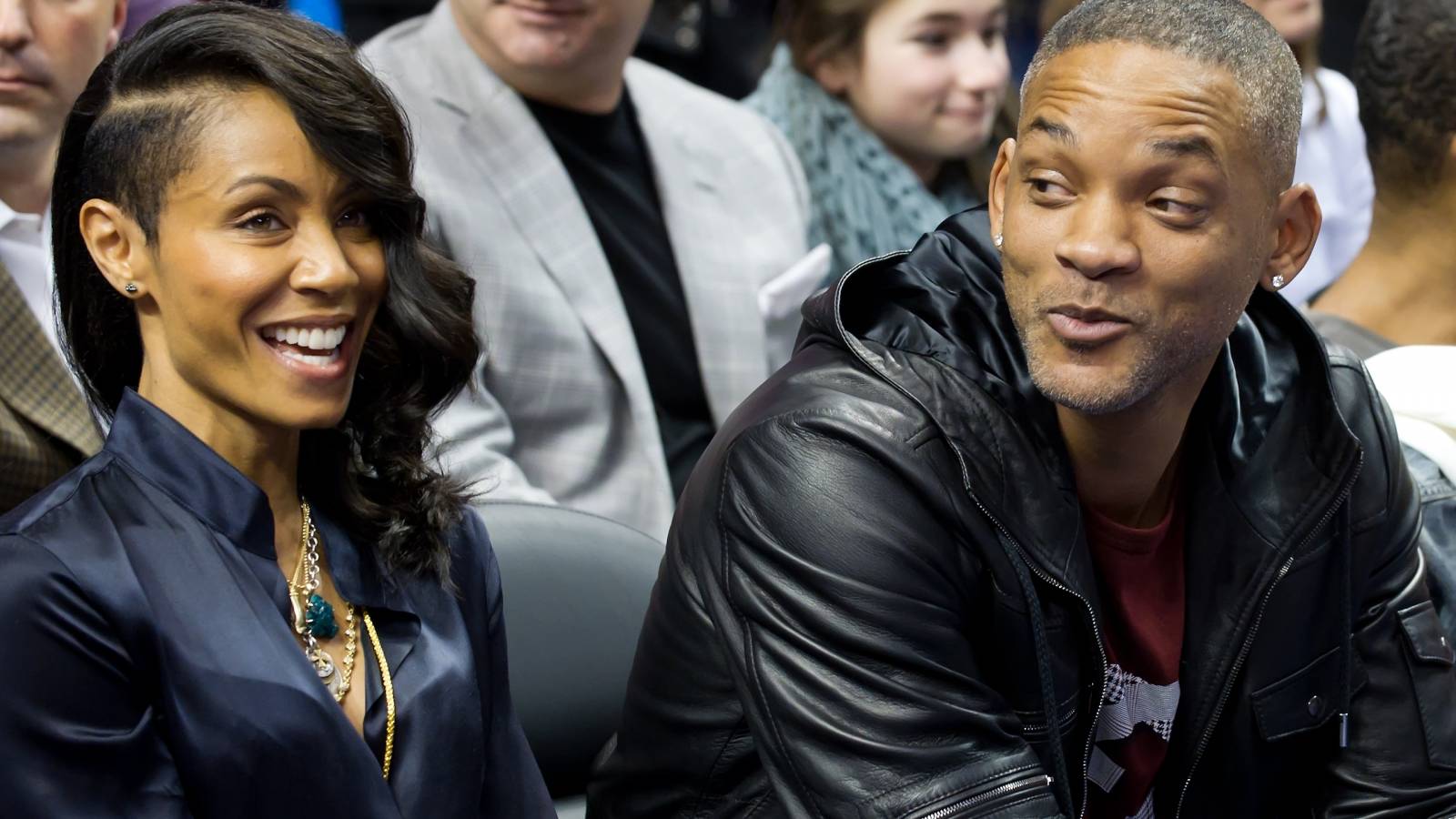 The original album cover painting was accompanied by a one-of-a-kind NFT that includes a never-before-heard story from Riskie about the origins of the piece. According to the press release, the original painting was created in airbrush and mixed media on a 29” x 47” canvas visible through a 35” x 53” frame.

“I remember giving ‘Pac the painting officially, I knew then this was something special,” Riskie said. “Now to be able to celebrate that legacy while creating something truly new and unique — that’s something I’m incredibly proud to be a part of.”