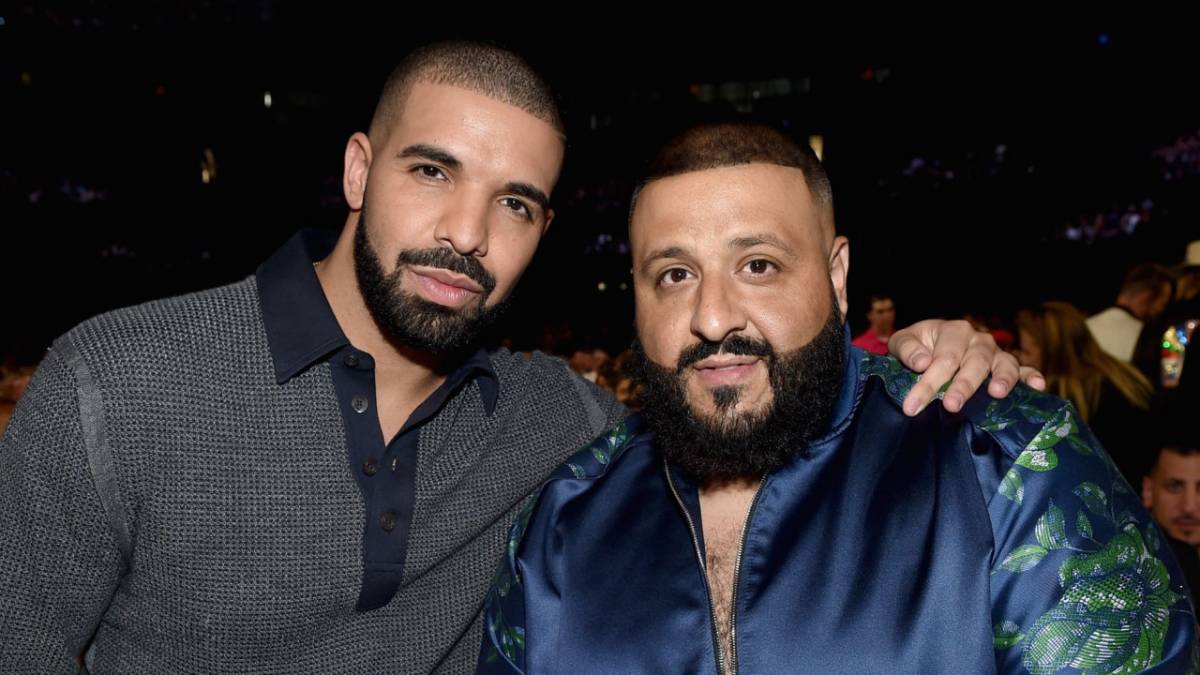 DJ Khaled and Timbaland can’t believe what Drake was able to do on the We The Best boss’ upcoming God Did single “Staying Alive.”

Earlier this week, Timbaland paid Khaled a visit at his Miami, Florida home to get an early listen of his new album, and it seems they were both floored by Drizzy’s contribution to “Staying Alive,” which also features Lil Baby. According to the rap veterans, fans are in for quite a treat.

“When Drake wrote that hook… there’s a reason why certain people are called genius. This is when you understand that word, it’s called genius level,” Khaled said, to which Timbaland replied, “The hook of the century.”

Khaled added: “Thank you! The whole world is going to sing it, no matter what. Let’s keep it real, I don’t give a fuck what’s playing. You can be in this mode, you can be in that mode, and then when this come on, everybody’s in sync. It’s like, ‘Hey everybody, come together!'”

DJ Khaled continued to hype the song by predicting “all the hustlers” and “all the beautiful queens” will fall in love with it, while Timbo compared Drake to the Greek god Zeus.

Drake’s hit-making ability is undeniable over the decade-plus long run he’s been on since breaking out in 2009 with So Far Gone. He’s also no stranger to churning out hits with DJ Khaled as they’ve collaborated on hits such as “I’m One One,” “No New Friends,” “For Free” and “POPSTAR.”

“Staying Alive” and its accompanying music video is set to arrive on Friday (August 5). It serves as the first single from Khaled’s 13th studio album God Did, which drops on August 26.

In addition to Drake and Lil Baby, God Did also boasts an appearance from JAY-Z, Khaled confirmed earlier this week.

Hov’s longtime engineer, Young Guru, fueled excitement for the collaboration by making a bold statement on Twitter: “HOV is the greatest of all time. This can’t be debated anymore!!!”