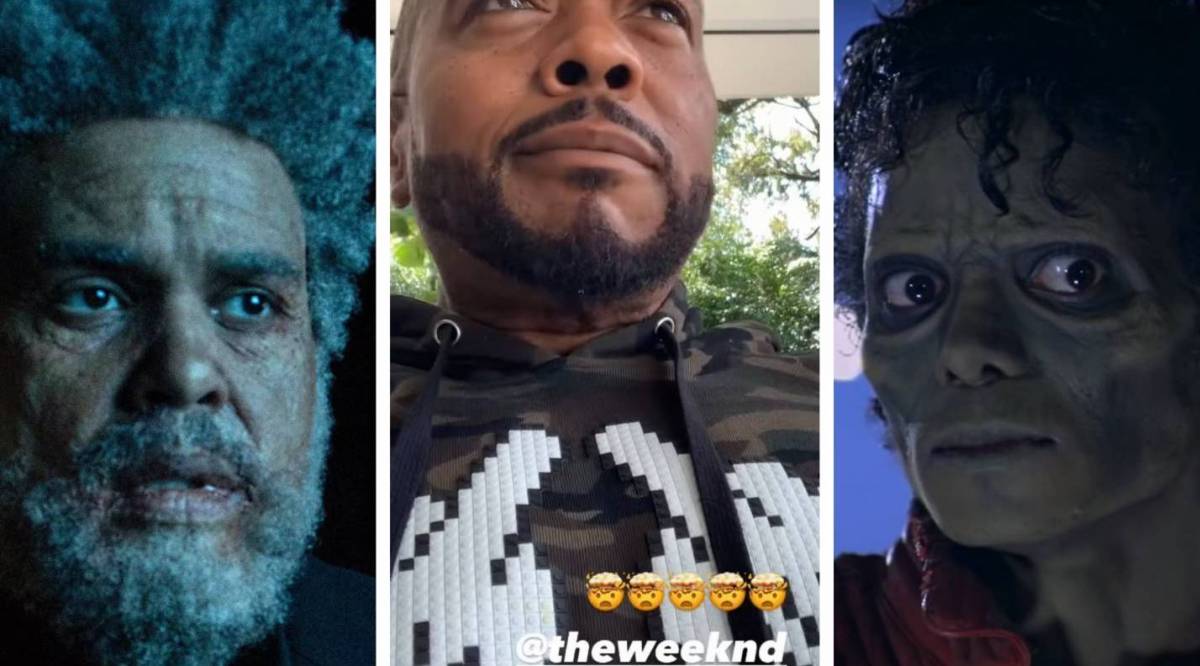 Nearly 40 years after its release, Michael Jackson’s 1982 album Thriller remains the benchmark for recorded projects in terms of both quality and status.

Known for its worldwide recognizable hits such as “Billie Jean,” “Beat It” and title track “Thriller,” the album stands at the highest-selling album of all time with 70 million records sold globally. In 2021, the album received its 34th Platinum Certification from the Recording Industry Association of America (RIAA) and holds a distinction for having its music and videos in the Library of Congress. 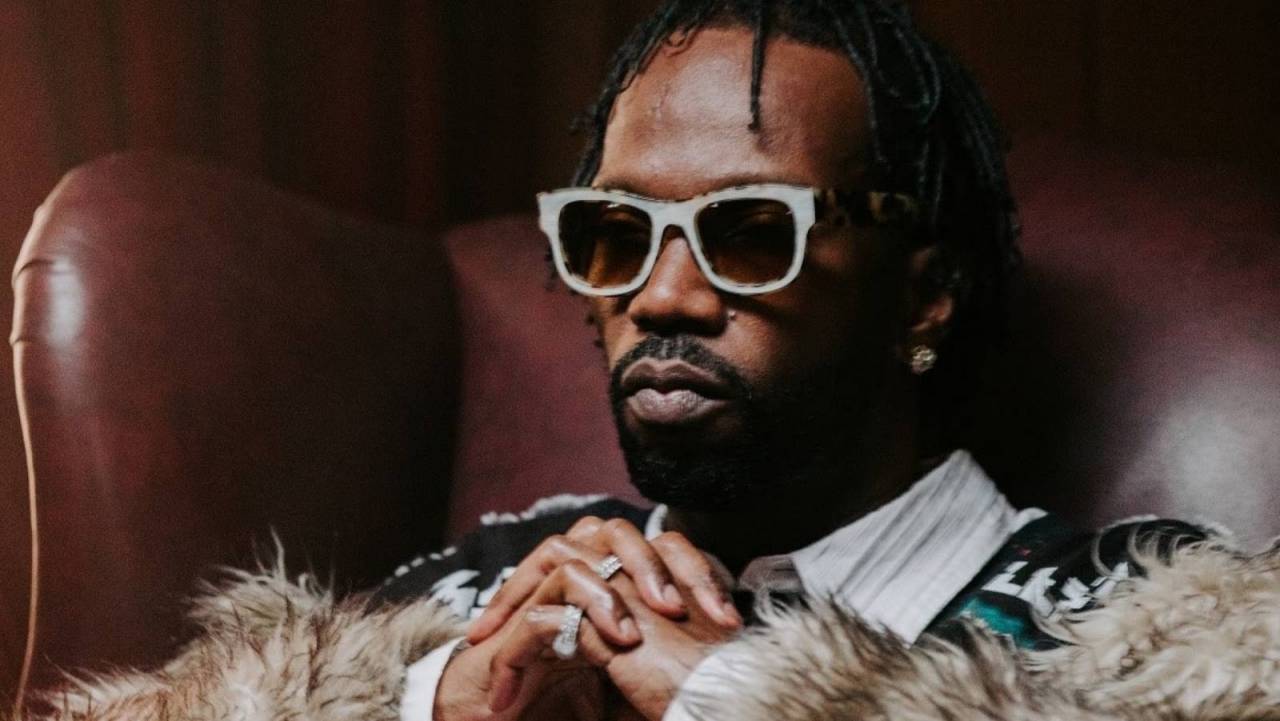 On Friday (January 7), The Weeknd continued the transcend into rockstar-pop territory with his fifth studio album Dawn FM, a noticeable fusion of new wave R&B, Hip Hop and disco electricity — an instant magnet for King of Pop comparisons. While the album stands as the early favorite to take the Billboard 200 crown for the week, legendary producer Timbaland feels like the Dawn FM could be even bigger and immediately took to Instagram to explain his vision.

“Yo, this album’s different, yo,” the Verzuz co-creator exclaimed after giving the album a previous run — on his workout run. “This shit right here, this on some Thriller shit. Trust me when I tell you. And the way he dropped this shit? Yo, this shit is amazing!” He also went out his way to praise the rollout, which delivered on prosthetic makeup for a full character transformation, and teasers from iconic personalities in original Thriller producer Quincy Jones and celebrated actor Jim Carrey.

Timbaland also called the album a bona fide “classic” and clamored for its release on vinyl in subsequent Instagram Stories. According to Billboard, vinyl scans in 2021 hit a modern-era record high, experiencing a two-million sales week for the first time since MRC Data begin tracking numbers in 1991.

Lil Wayne and 2021 HipHopDX Rapper Of The Year Tyler, The Creator add to the project’s Hip Hop muscle while superstar composers such as Calvin Harris, Max Martin, Gitty and Swedish House Mafia contribute to the score. Stream The Weeknd’s Dawn FM below.