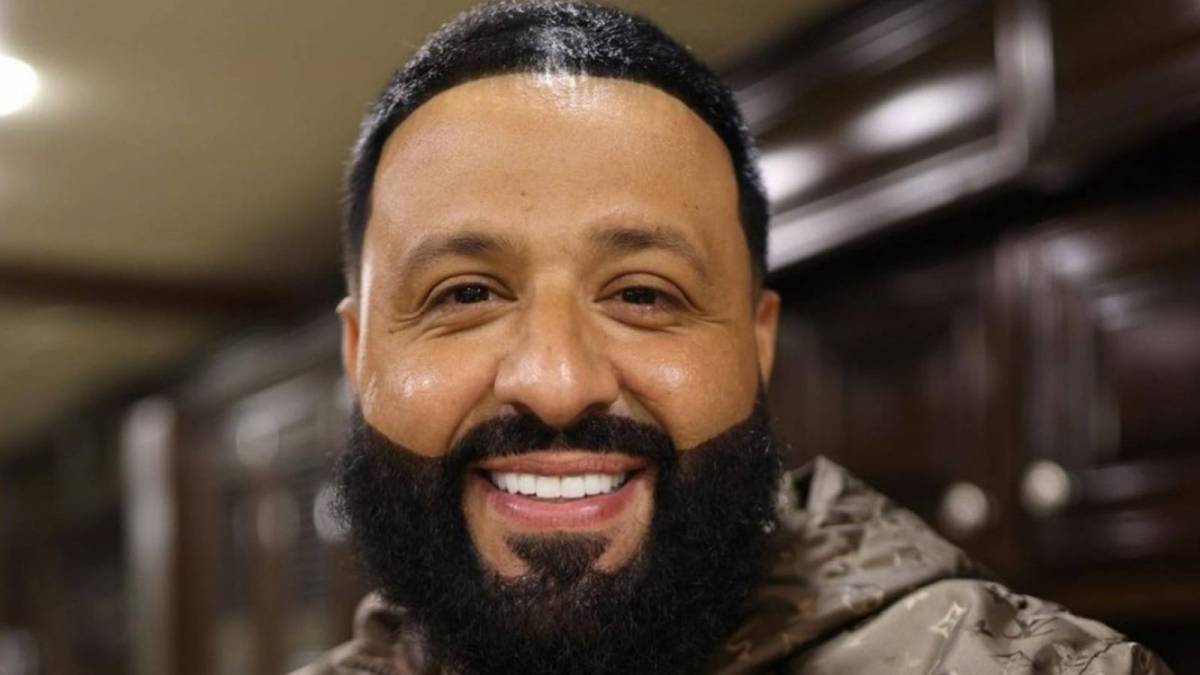 Drake just spoiled DJ Khaled and he’s not letting his followers hear the end of it.

In a video posted on Twitter Saturday (November 27), DJ Khaled nearly lost his mind while one FaceTime with the 6 God as he opened up the one-of-a-kind emerald Rolex watch Drizzy gifted him

“Oh shit, I’m on some Drake shit,” Khaled excitedly snaps in the clip. “Yo, Drake! This some Drake shit. Drake, you started this crazy shit, you know that, right? All these green diamonds and shit!”

In an extended clip, DJ Khaled seemingly becomes so overwhelmed with his gratitude and grabs the microphone to let attendees of his 46th birthday event, which included entertainers such as Diddy and Fat Joe, that he has more new music on the way.

“I appreciate everything,” he started off in the clip. “I got some new music coming out with Drake real soon. This shit sounds crazy too, the vocals are in.”

DJ Khaled secures another Drake feature & says the VOCALS are in at his birthday party pic.twitter.com/wU9Fm86xDO

Though it’s clear DJ Khaled is more than happy with Drake’s stunning offering, he has been receiving gifts ahead of his birthday.

Last month, he was gifted a Guild guitar that was created in collaboration with Bob Marley’s family based on the Madeira A-20 guitar the Jamaican reggae legend used to write songs.

“As someone who has an appreciation for Bob Marley’s life and music, we want you to be the first to play the Guild guitar. Based on Bob’s at-home songwriting, this song inspired songs that helped unite the world and we hope it gives you inspiration as well,” Khaled said while reciting a message from the Marley family in a video revealing the guitar.

Also, on the eve of Thanksgiving, the Khaled Khaled producer celebrated yet another platinum certification for the album from the Recording Industry Association Of America for Lil Baby and Lil Durk’s fiery “Every Chance I Get” record on Twitter with a textbook all-caps tweet.

“EVERY CHANCE I GET OFFICIALLY CERTIFIED DOUBLE PLATINUM,” Khaled exclaimed.