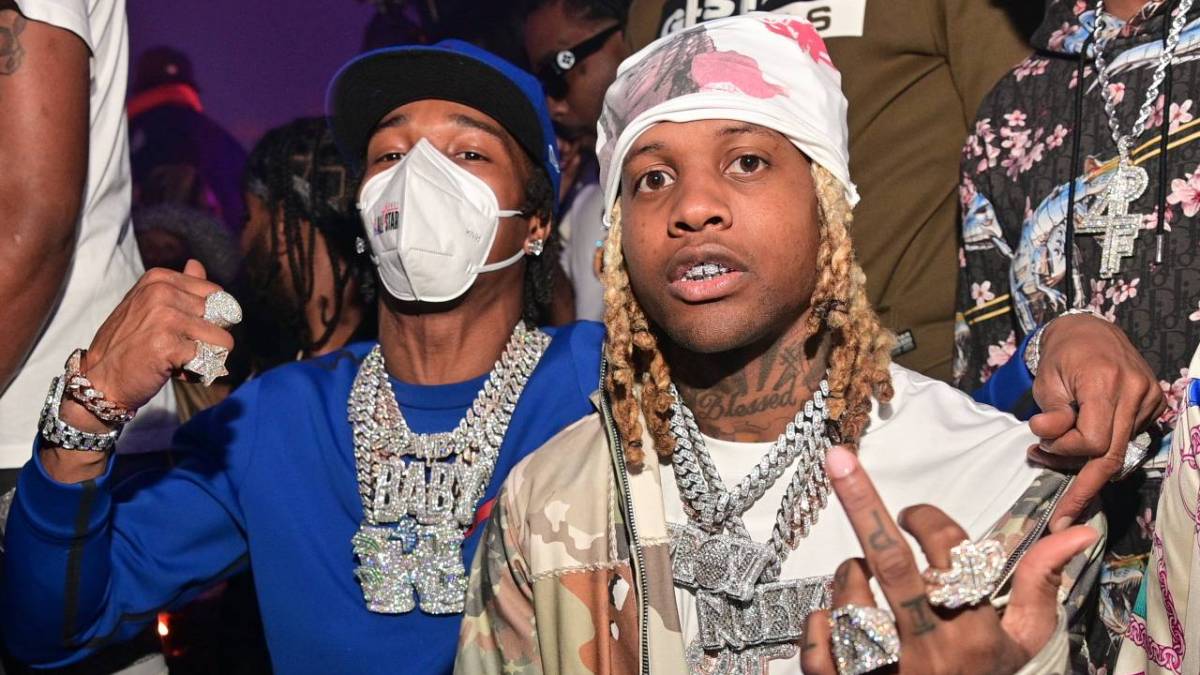 DJ Khaled’s Khaled Khaled album may have come and gone earlier this year, but he’s picked up a few plaques in the process. The latest plaque to trickle in from the RIAA comes from Lil Baby and Lil Durk’s dynamic “Every Chance I Get” collaboration which went multi-platinum on Wednesday (November 24).

Of course, Khaled celebrated the 2x-platinum achievement on Twitter by writing with a series of emojis, “EVERY CHANCE I GET OFFICIALLY CERTIFIED DOUBLE PLATINUM.”

“Every Chance I Get” was selected by DJ Khaled out of the plethora of collaborations between Lil Baby and Durk, who teamed up to unleash their Billboard 200-topping The Voice of the Heroes earlier this year.

The track also features co-production from Memphis star producer Tay Keith. Over the summer, “Every Chance I Get” went No. 1 at Urban Radio and peaked at No. 20 on the Hot 100.

The Khaled Khaled standout marks the first time DJ Khaled worked with Lil Durk but the third time he’s teamed up with Lil Baby. Prior Baby and Khaled collabs include “Weather the Storm” and “You Stay.”

DJ Khaled’s self-titled 12th studio album debuted at No. 1 on the Billboard 200 in May with 93,000 total album-equivalent units. The project quickly became certified gold.