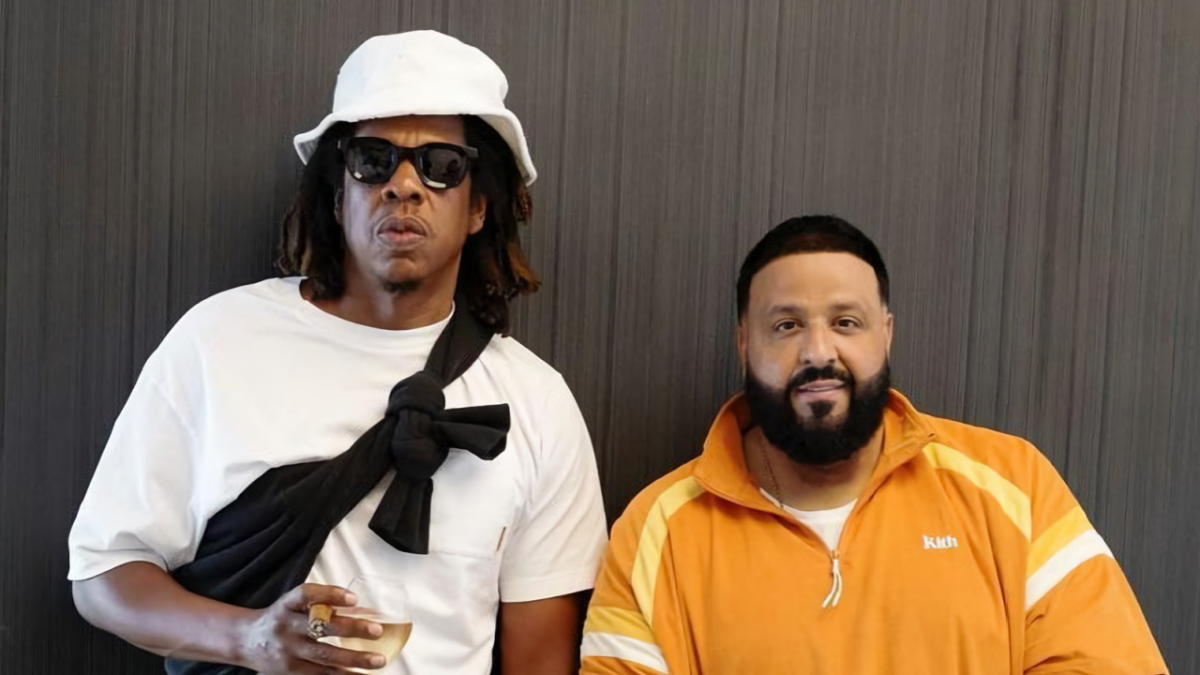 JAY-Z’s appearance on DJ Khaled’s new album will only solidify his status as the “greatest of all time” — according to his longtime engineer Young Guru.

On Monday (August 1), Khaled confirmed in a typically hyped-up Instagram post that he’s secured a collaboration with Hov for his upcoming 13th studio album God Did.

The We The Best boss shared a photo of his astonished reaction to hearing JAY-Z’s verse, along with a screenshot of himself on FaceTime with an equally stunned Young Guru and Roc Nation executive/photographer Lenny “Kodak Lens” Santiago.

Young Guru further fueled excitement by tweeting, “HOV is the greatest of all time. This can’t be debated anymore!!!”

Lenny S., meanwhile, posted a photo on Instagram of the Marcy Projects mogul at Jungle City Studios, the storied NYC studio where he and others like Beyoncé, Kendrick Lamar and Rihanna have recorded in the past.

HOV is the greatest of all time. This can’t be debated anymore!!!

JAY-Z’s appearance on God Did isn’t all that surprising considering he’s been a mainstay on DJ Khaled albums since 2015, guesting on tracks such as “They Don’t Love You No More,” “I Got the Keys” and “Shining.” Most recently, he appeared alongside Nas and James Fauntleroy on “Sorry Not Sorry,” from last year’s Khaled Khaled.

Khaled hinted at landing another JAY-Z collaboration when he played his upcoming album for the Roc Nation founder in Miami last month. The Brooklyn native also showed up to support Khaled at his Hollywood Walk of Fame ceremony alongside Diddy and Fat Joe in April. 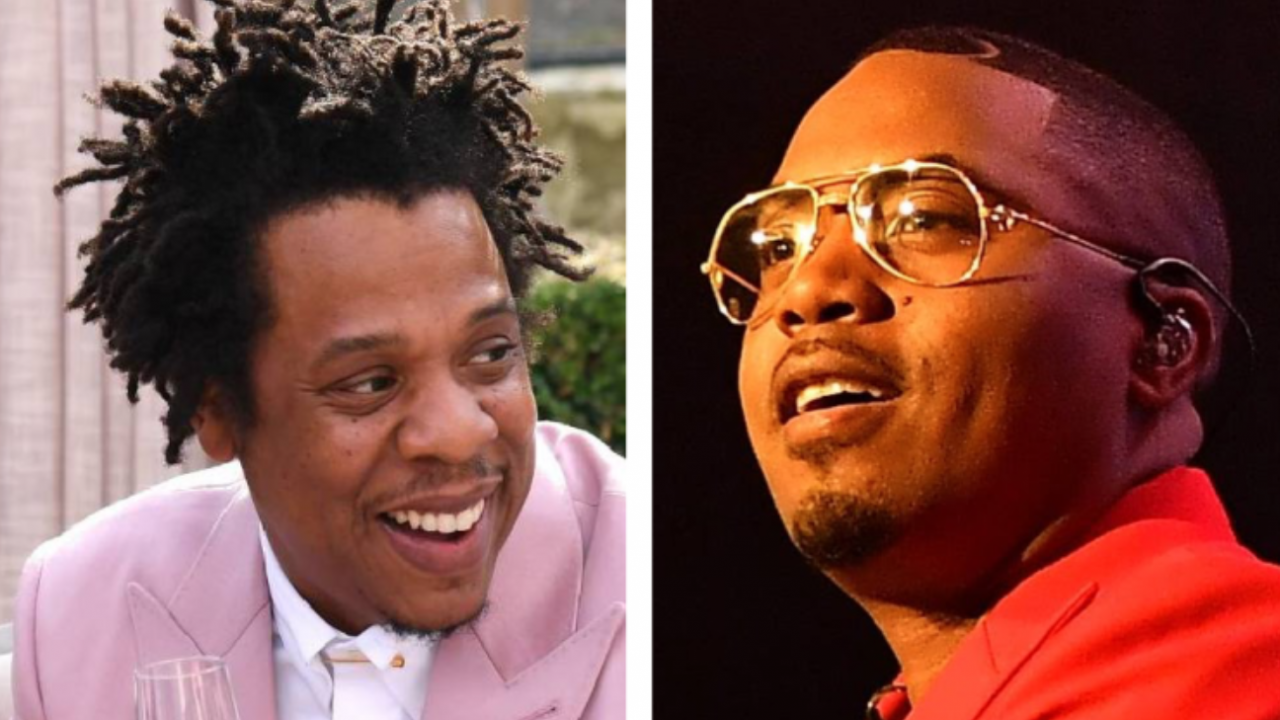 JAY-Z is just one of many big names set to appear on God Did. DJ Khaled recently announced an upcoming single with Drake and Lil Baby, while collaborations with Future, 21 Savage, Lil Durk, Gunna, Quavo and more have also been teased.

With DJ Khaled’s album rollout in full swing, expect a release date, tracklist and cover art for God Did to be revealed soon.