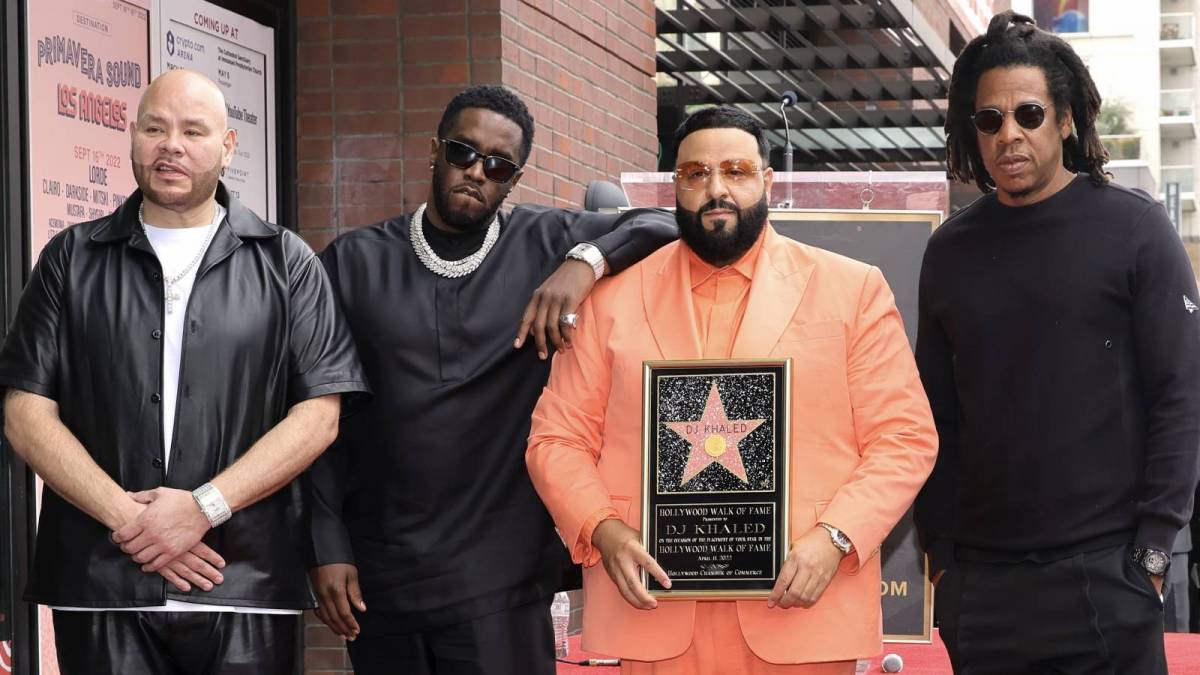 DJ Khaled has done a lot since coming up in the game as a Miami radio disc jockey. The We The Best CEO has a successful music career and several business ventures that continue to raise his stock. It’s safe to say DJ Khaled is a star, thanks to all of his accomplishments, and the best part about that is he actually has one he can call his own now.

On Monday (April 11), Khaled earned a spot on the Hollywood Walk of Fame with a special ceremony inducting him into the exclusive club. Several guests attended the event, but no one grabbed the spotlight more than DJ Khaled’s friends JAY-Z, Diddy and Fat Joe.

The New York legends showed out for DJ Khaled, who has a great relationship with them. In the clips shared online, fans can see Hov, Puff and Joey Crack embracing Khaled on the huge accomplishment while also taking pictures with him. According to reports, DJ Khaled’s star is number 2,719 on the Hollywood Walk of Fame and is located at 6212 Hollywood Boulevard, right next to Amoeba Music.

A star on the Hollywood Walk Of Fame isn’t the only thing DJ Khaled is celebrating to start the week. Before his induction ceremony, the 46-year-old announced his new collaboration with Jordan Brand, which includes an apparel line and four different Air Jordan 5 colorways. 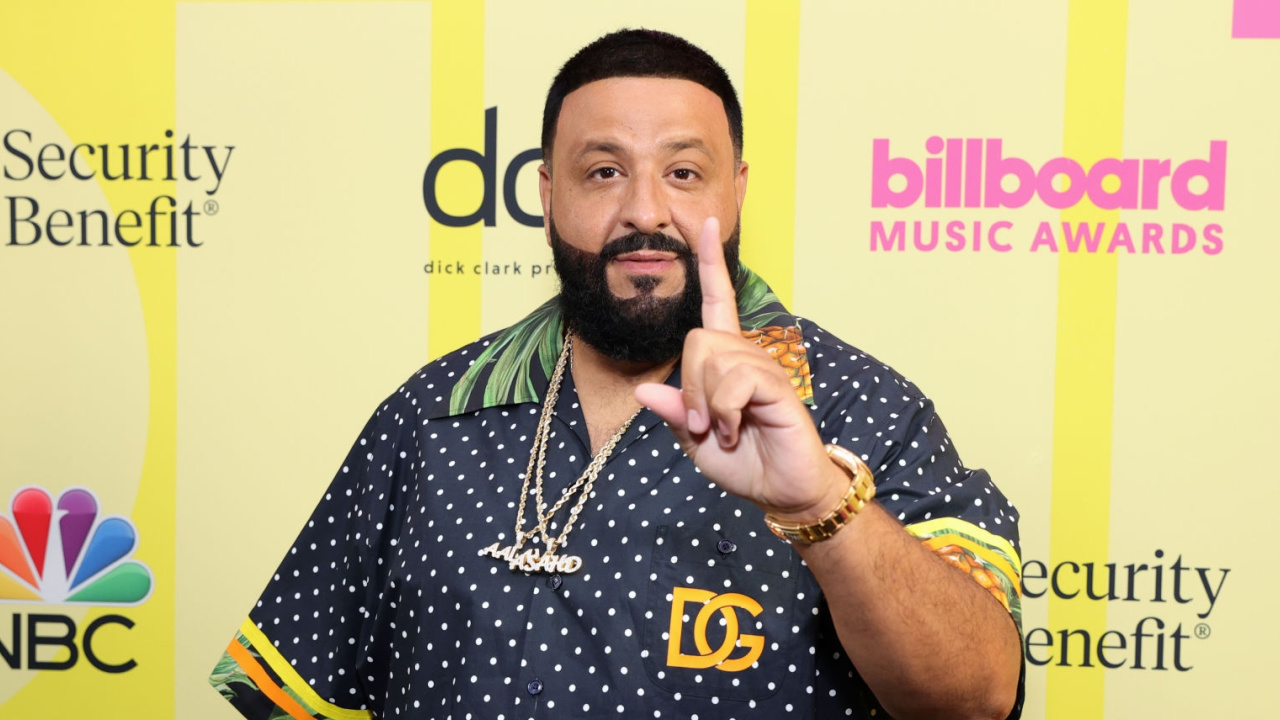 Kanye West gave his stamp of approval when Khaled showed him a preview during their studio sessions a few months ago. According to Ye, the colorways fit the deejay and his hometown of Miami, Florida.

“I like the colors for Miami,” Ye said. “Oh, them joints is pretty too. The colors are great, I like the tones and shit.”