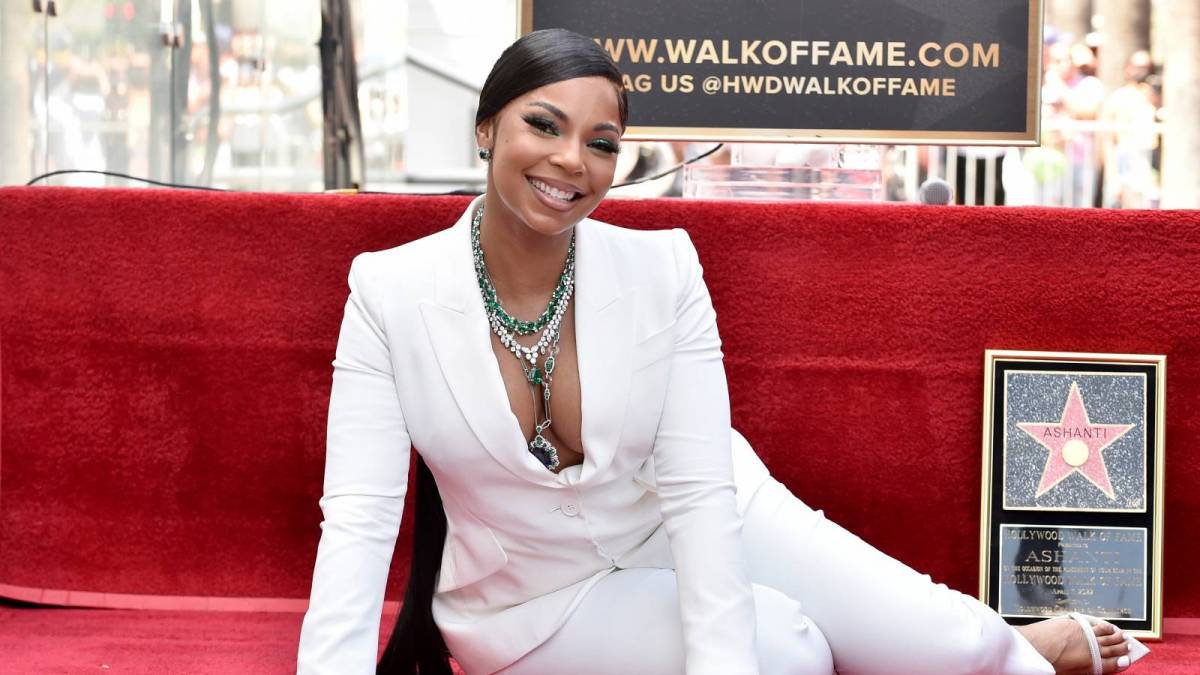 Ashanti received a star on the Hollywood Walk of Fame on Thursday (April 7) in Hollywood, where she was joined by close friends/collaborators Ja Rule and Tichina Arnold. The Grammy Award-winning singer spoke to Billboard at the ceremony and admitted she got uncharacteristically emotional.

“It’s surreal,” she said. “I’m shocked, stunned and over the top grateful. This is a staple in my career and the fact that it will be here forever is a big deal. I’m not a super emotional person, so the fact that I cried a little bit today is a little weird for me.

“I’m so humbled and overjoyed to have friends, family and genuine people here supporting me that I love.”

Ashanti’s first self-titled album was released in 2002 and settled at No. 1 on the Billboard 200 and R&B album charts. She went on to release five more studio albums and won a Grammy Award for Chapter II in the Best Contemporary R&B Album category at the 2004 event.

As an actress, she’s starred in The Muppets’ Wizard of Oz, Disney’s animated series The Proud Family, Coach Carter and John Tucker Must Die, among others. The 41-year-old has also served as executive producer for the films STUCK and Mothers and Daughters. Later this month, she’ll begin filming The Plus One, which she’s also producing. 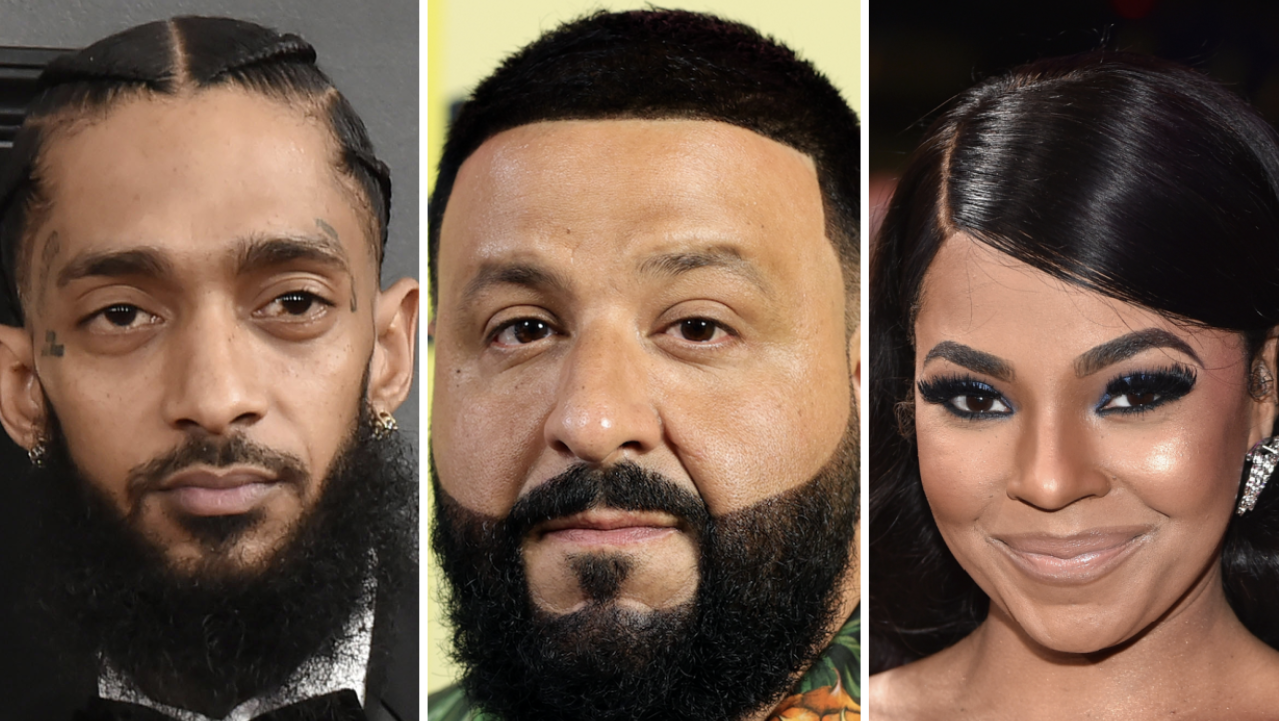 Ashanti’s manager Tina Douglas, who happens to be her mother, was on-hand for the ceremony and was beaming with pride as her daughter expressed her gratitude for everything she’s done for her.

“The fact that my mom spoke this into existence is surreal,” Ashanti said. “She really had that feeling as a mother to say, ‘My child is gonna get this.’ She manifested it and I’m forever grateful.”