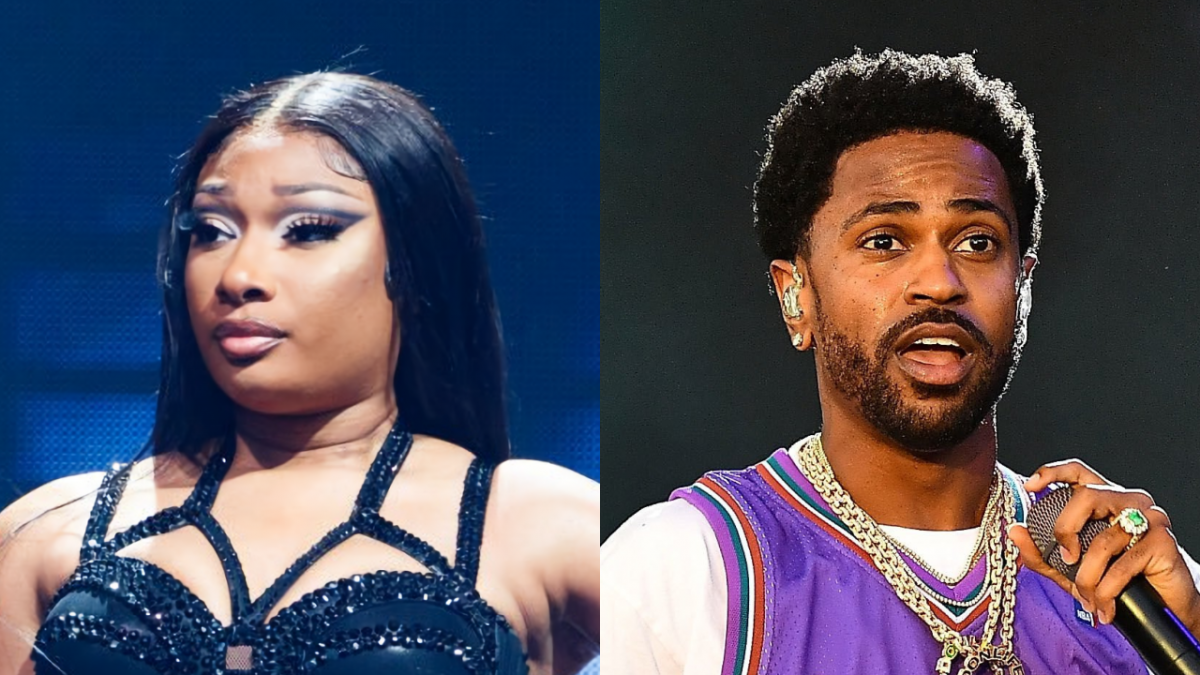 Megan Thee Stallion teamed up with Big Sean and 2 Chainz on “Go Crazy” in 2020. Nearly two years later, Megan and Sean are being sued by a Detroit songwriting duo who claims they copied their music, according to RadarOnline.

The duo claims Megan’s track not only shares a similar title, but a “strikingly similar” chorus and identical timing and melodic sequence.

Payne and James also allege they passed out CDs containing “Krazy” in Detroit, which they believe is how Big Sean came across the song. 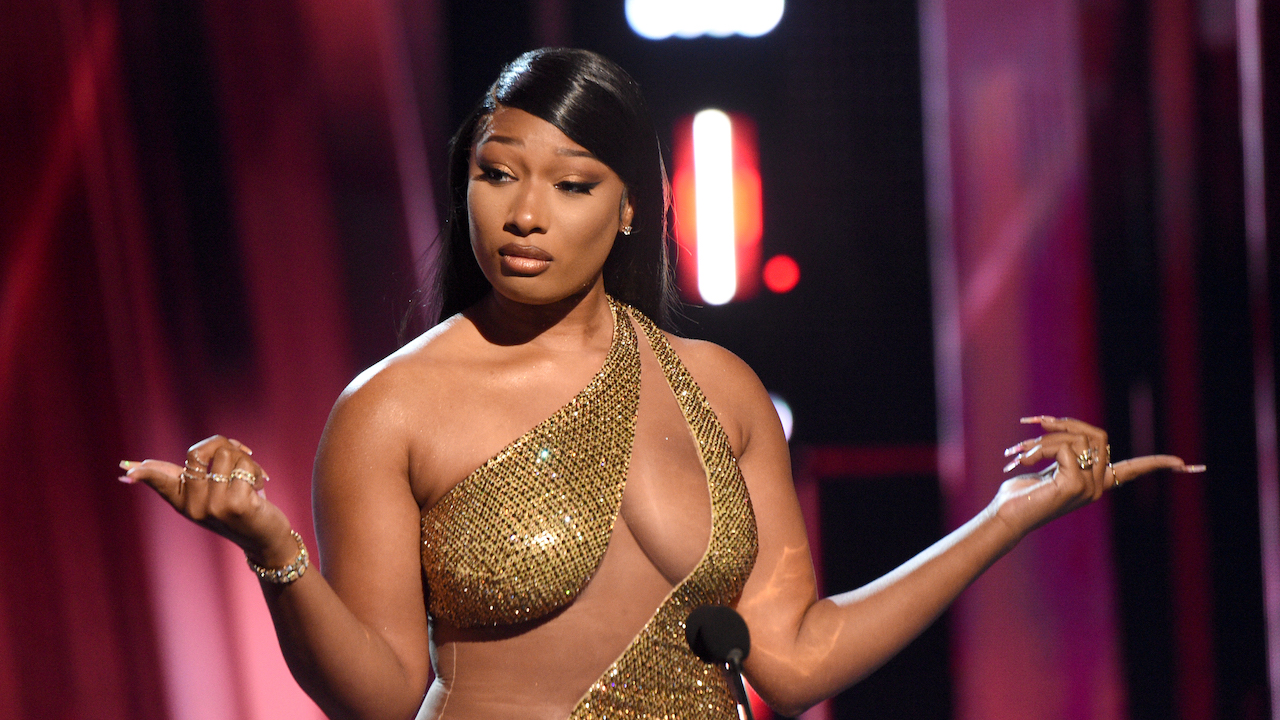 Payne and James issued a cease and desist against Megan Thee Stallion and Big Sean in March before filing the lawsuit, claiming the rap stars continued their “willful and reckless disregard” of their copyrights. The duo is seeking unspecified damages.