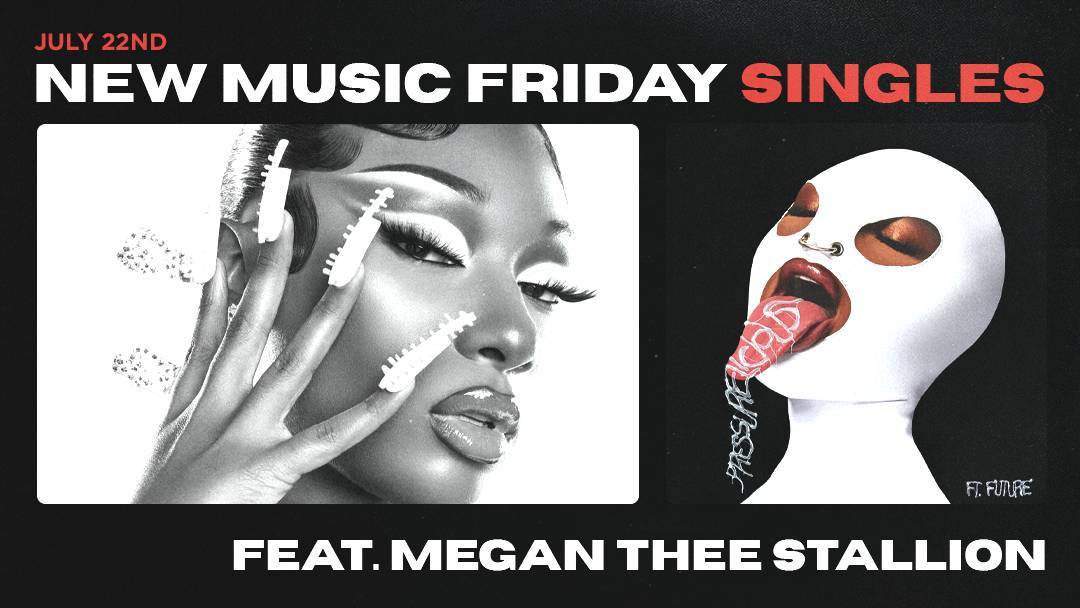 HIPHOPDX – We realize and understand that most of you are too preoccupied with Beyoncé’s forthcoming album Renaissance to focus on any of the singles dropping this week. But for those who are looking to stray away from Queen Bey, look no further as this edition of New Music Friday has something for everyone.

Kicking things off this week is a salacious banger from Megan Thee Stallion and Future titled “Pressurelicious.” From there, we check out TDE rookie Doechii’s “Persuasive” remix featuring SZA, Southside’s “Save Me” with Lil Durk and “Space Cadet” from Lil Uzi Vert. 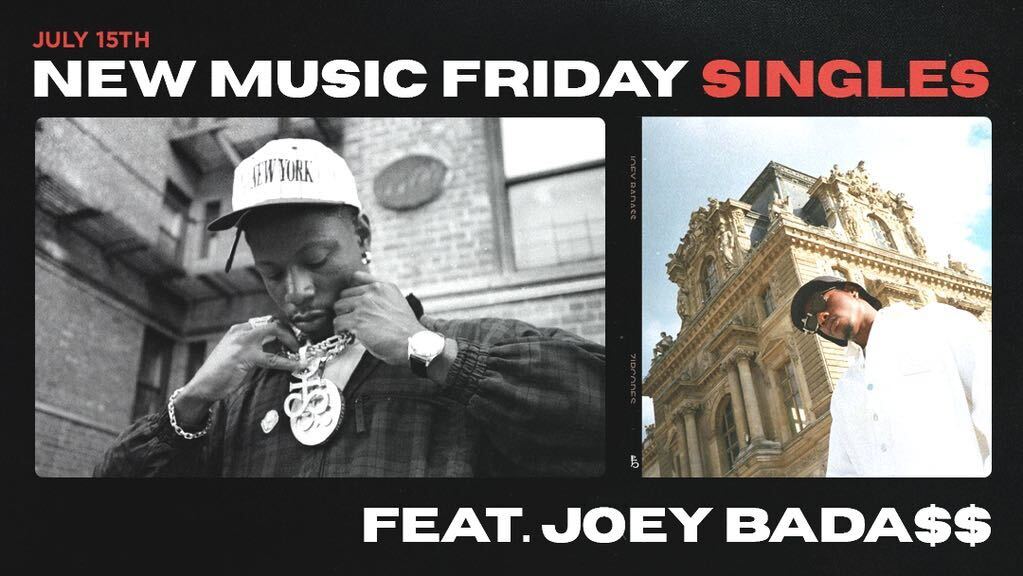 If you’re looking for something from the leaders of the new school, be sure to keep reading for sevensevenseven, Yeat and Yung Kayo’s “hollon,” as well as Internet Money’s “She Want Some More” with Lil Tecca and Teen X himself, Ken Carson.

Check out a list of the best singles to drop on the week ending Friday (July 22) below.

Megan Thee Stallion usually isn’t this quiet during the summer months. Sure, she dropped “Plan B” in mid-April and worked with David Guetta for the festival-ready “Sweetest Pie,” but besides that, the Houston spitter has stayed outside of the spotlight—until now.

Linking with Future, Hot Girl Meg just unleashed “Pressurelicious,” which combines the two Southern rappers’ flows for a rambunctious cut just in time for the second half of summer.

It does not seem that all is well in the Top Dawg Entertainment camp. The Los Angeles-based label has been riddled with drama for a while now and it seems the tension has bubbled over. SZA has filled Kendrick Lamar’s role as TDE’s top artist since his departure, but after her Instagram comments complaining that label president Punch is the reason for her album’s delay, the future of her time at the group seems uncertain.

On the other hand, newest signee Doechii has been beaming with potential, evidenced most recently with her latest single, the remix for “Persuasive,” which now features SZA. Whatever the outcome, fans can at least enjoy new music as the dust settles.

It’s hard to think of many producers who have contributed more to the genre of trap music than Southside. The Atlanta beatmaker has served as a pioneer of trap since the early 2010s. He’s helped craft the sound both solo and with his 808 Mafia collective in the years following, producing for the likes of Waka Flocka Flame, Gucci Mane, Kanye West, Meek Mill and so many more.

On the 33-year-old’s latest, he enlists the help of Lil Durk — an artist who is undergoing his own mid-career renaissance — for the dark and brooding sounds of “Save Me.”

Despite their enormous fame, Lil Uzi Vert still presents as something of a mystery. They’re an elusive artist, one who pops up without warning and disappears just as quickly. Luckily for fans, they have been particularly active as of late, most recently with “Space Cadet.”

Uzi’s most recent offering is a playful entry to their sprawling discography, a track which marries an earworming melody with explosive ad-libs. Produced by Brandon Finessin, Bally and ShaunGoBrazy, “Space Cadet” is an electric performance by one of Hip Hop’s most elusive minds.

Over the past five years, the Internet Money team has expanded from a cult-like fanbase to a genuine movement. Known for their playful and lively production, producers, including Taz Taylor and Nick Mira, have helped champion the post-SoundCloud ethos, helping propel artists from Lil Tecca to Dro Kenji.

The former has emerged from the cave he’s inhabited in the months since his January track “Fallin” was released to link with newcomer Ken Carson for “She Want Some More.” Anything Tecca touches feels jubilant, so Carson’s rougher edge is a nice balance.

The rise of the next vanguard continues with “hollon” from sevensevenseven with Yeat and Yung Kayo. Yeat’s name has been floating around nearly every discussion in Hip Hop since he first began to gain traction through Up 2 Më and 2 Alivë, but in the last months his acclaim has only risen through his work with Cole Bennett on the Minions: The Rise of Gru promo track which has caught fire on social media.

Meanwhile, Yung Kayo has quietly been carving out a lane for himself on Young Thug’s Young Stoner Life label through the excellent debut DFTK, which featured Yeat alongside artists like Gunna and Eartheater

R&B duo dvsn is comprised of Daniel Daley and producer Nineteen85. The OVO-affiliated group first caught the world’s attention through their 2016 project SEPT 5TH. From there they released the critically acclaimed Amusing Her Feelings and last year’s Cheers to the Best Memories with Ty Dolla $ign. Now they’ve returned with “If I Get Caught.”

Ahead of the song’s release, dvsn posted a screenshot from a text exchange with JAY-Z asking for sample clearance. Two things became clear: Hov texts like a boomer, and “If I Get Caught” is a toxic masterpiece. The former speakers for itself, you decide for yourself on the latter.

There have been a few songs over Maxo Kream’s career which raised his status, but none were bigger than “Roaches” from 2018’s Punken. Still, thinking about the progress the Houston spitter has made over the years since is striking. 2019 album Brandon Banks boosted his acclaim, hinting that he had what it took to become a leader of the Texas rap scene, a notion which was confirmed on WEIGHT OF THE WORLD.